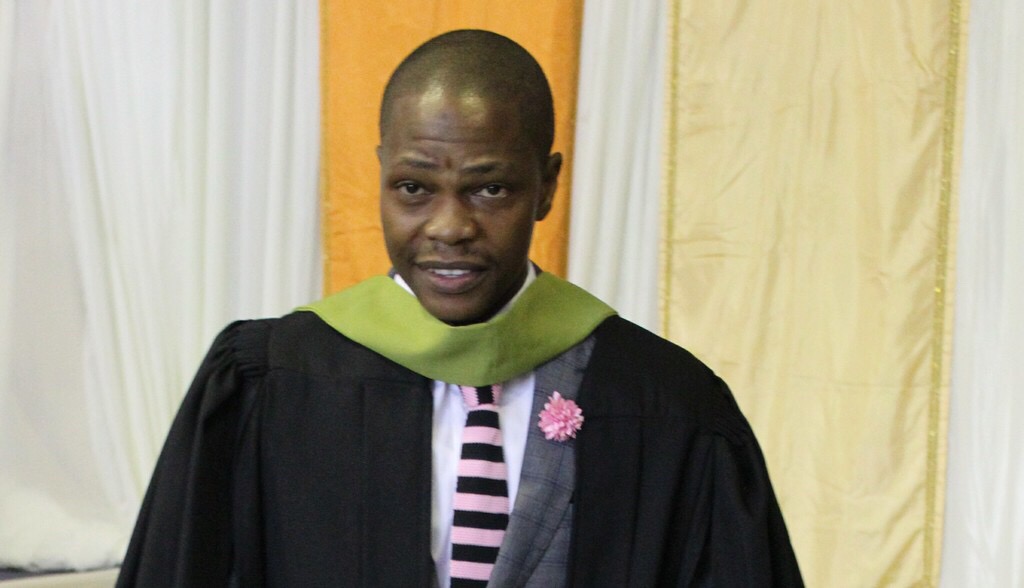 Mangosuthu University of Technology is flying its flag high after a 25-year-old mechanical engineering graduate Thembinkosi Mgwenya was awarded a prestigious Meritorious Student Award by the South African Institute of Mechanical Engineering. Mgwenya shared his joy with the Daily Vox.

It was unbelievable but considering how hard I had worked and the dedication I had put on my studies, I was overjoyed when I received the award. It showed me that anyone can achieve what they set their mind and heart to. The award is the highest nationally in the mechanical industry and I really couldn’t believe it at first that I had been nominated for it.

I come from a rural area called Hazyview in Mpumalanga, and I grew up in an environment where there were mechanics. I then since fell in love with mechanical engineering and decided to pursue my studies in it. After matric I started applying but I was only admitted in Mangosuthu University of Technology, and had to leave home for KwaZulu-Natal.

It was a journey, a great one. However, after completing my diploma in 2016 I faced the challenge of not finding inservice training placement. I was frustrated because I had worked really hard and my performance was outstanding. It frustrated me because I knew it meant I wasn’t going to graduate the following year. Eventually I accepted that and kept on applying hoping for something to come up, and it finally did. I started serving with ACTO John Thompson, and I am now looking for permanent employment that I’ve completed my inservice training and graduated.

What I have discovered throughout this whole time is that finding a job is a struggle despite one’s outstanding results achievement. I don’t know how many applications I have sent out without any positive feedback. I’ve already been to three interviews but none of those have proved to be fruitful. But I’ve realised that the same dedication and effort it takes for one to achieve great results in their studies, is the same spirit they need to apply when looking for a job.

Although there have been challenges along the way, I still believe that I made the right decision by pursuing a career in mechanical engineering. It has always been my first love. When you do something out of love and not just because you are out of options, it tends to work out very well.

For those who are still in high school and wish to pursue their careers in mechanical engineering, my advice to them is to work hard, put more effort and energy but most importantly make sure that they love it genuinely. It takes passion and resilience to make it.