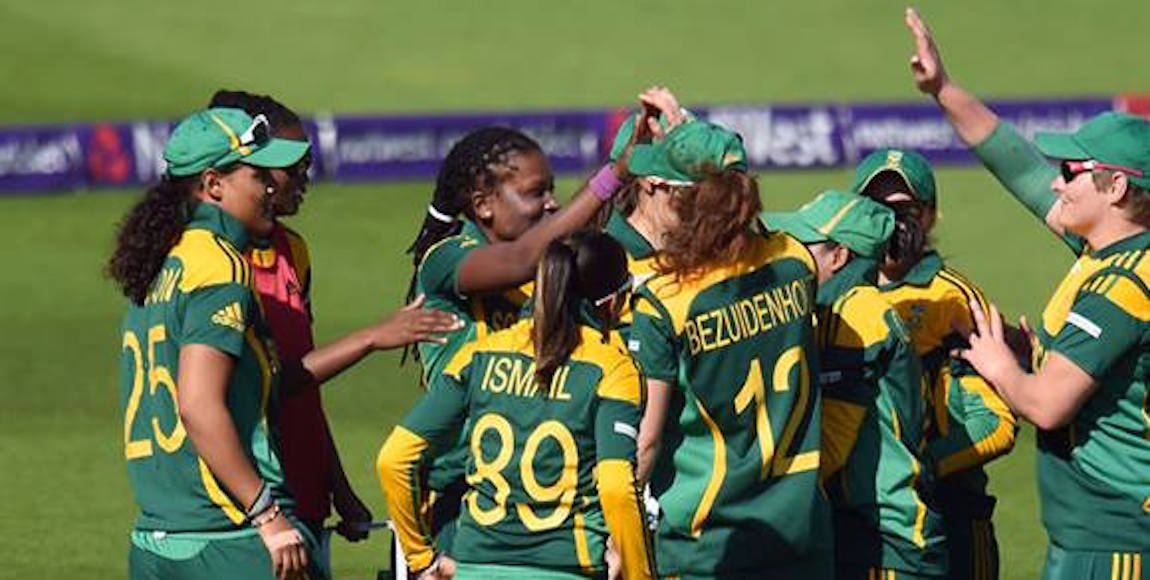 The International Cricket Council (ICC) Women’s World Cup kicks off on June 24th until July 23rd 2017. This year’s competition is being jointly hosted by England and Wales.

The Proteas Women’s Team, who are ranked sixth internationally, will be hoping to bring home the trophy for the first time in South African women’s cricketing history. The Daily Vox team rounds up the players we think might help the Proteas to get there.

The South African skipper (23) was unfortunately ruled out of the Proteas pre-World Cup quadrangle series in Potchefstroom. Van Niekerk took up the captaincy in June 2016 when Mignon du Preez stepped down. The 23-year-old leg-spinning all-rounder made her One Day International (ODI) debut for South Africa during the 2009 World Cup, at the age of 16.

Van Niekerk holds the record for the highest ever undefeated partnership in women’s international T20 history. She was also one of the first female cricketers to be included in the Eastern Province Cricket Academy, playing alongside male cricketers.

Van Niekerk said it would mean everything to the team to win the World Cup. “The commitment they show and the real passion – they want to win a World Cup,” she said.

Right-arm bowler Shabnim Ismail (28) made her debut for the Proteas in 2007 when she was 18, just a year after she made her domestic debut for Western Province. Ismail also started her career initially playing with the boys’ cricket team as her school didn’t have a separate girls’ team. She now plays for the Yorkshire Diamonds in England.

In the 65 ODIs she’s played, Ismail has taken 94 wickets with a career-best of 6 wickets for 10 runs. Ismail is also one of the fastest female bowlers in the world – one of her deliveries was measured at 128 km/h – and is South Africa’s all-time leading wicket-taker in both ODIs and T20 matches.

Sune Luus (21) made her Proteas debut in 2012 against Bangladesh. She plays domestically for the Northerns Women. In a 2016 match against Ireland, she became only the second player to score a half-century and take five wickets in a single match. She is also tied with West Indies bowler Anisa Mohammed for picking up the most wickets in a single calendar year, when she took 37 wickets in 2016.

Klaas (26) made her ODI debut in 2010 versus Sri Lanka. The right arm bowler plays domestic cricket for Central Women in the Free State. Klaas starting out playing cricket in Botshabelo, a township in the Free State at the age of 11. Fifteen years later, she joined the Free State under-19 side. In 2016, she was one of of 14 women to be given a contract by Cricket South Africa (CSA) for the 2017-2018 cricket year.

Wicket-keeper Trisha Chetty (28) made her ODI debut for the Proteas in 2007 against Pakistan. Chetty is seen as an athletic keeper who has impressed while playing domestically for KwaZulu-Natal. Trisha Chetty was also called up to represent Team Africa in a T20 match against Team Asia.

Other players to look out for are Dinesha Devnarain, Ayabonga Khaka and Mignon du Preez.