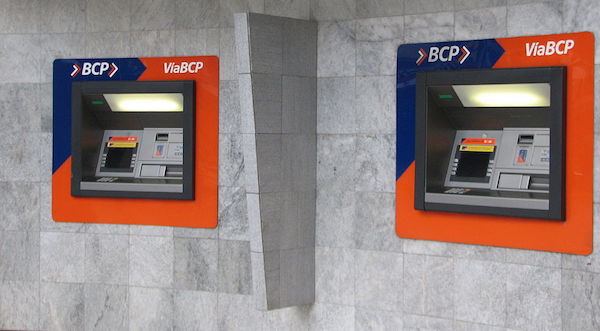 If you’re in some parts of Mpumalanga, power outages will no longer prevent you from accessing your much needed cash. BusinessTech has reported that ATM Solutions, a company that provides and operates retail ATMs, has installed what it believes to be the first solar powered ATMs in South Africa at a number of sites in Mpumalanga.

According to the report, the ATMs have been developed to provide back-up solutions during power outages.

This will come as a relief to those whose cash flows were affected by the recent rolling blackouts, particularly those who rely on ATMs, rather than traditional banks, to make financial transactions.

ATM Solutions CEO, Wayne Abrahamson told BusinessTech that customers need to know that they can rely on ATMs for their banking needs.

â€œPower outages are frustrating for ATM operators and for the communities they serve. Any time the ATM is not working, the customer is inconvenienced. As a company, weâ€™re driven by inclusivity and our rural ATMs often provide otherwise unavailable banking services to all,â€ he said.

Read the full story on BusinessTech.