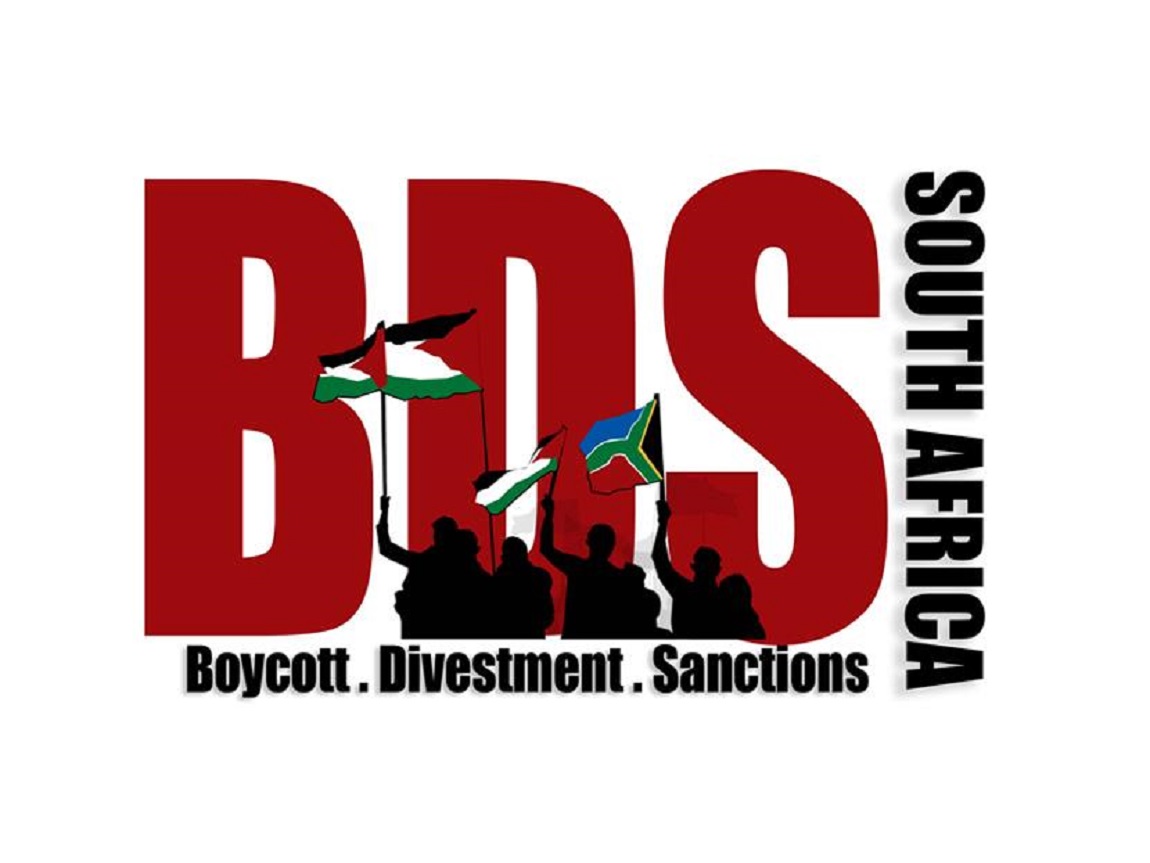 Several attempts to contact Boycott, Divestment and Sanctions South Africa (BDS-SA) have been unsuccessful. The Palestinian solidarity organisation was due to start an independent investigation into director Muhammed Desai on April 15 following allegations of sexual harassment against him. By SHAAZIA EBRAHIM and FATIMA MOOSA.

On March 27, The Daily Vox reported that visiting American professor Sang Hea Kil had laid a charge of sexual indecency against Desai. Kil opened a case against him with the police, which was later dropped because touching is not considered harassment in South African law. However, a statement by Tisetso Magama on behalf of the BDS-SA board on April 3 revealed that the organisation would launch an investigation process into the allegations against Desai.

It has been over a week since BDS-SA were due to begin the internal investigation. Until now, the organisation has not responded to queries from The Daily Vox about the nature of the investigation, nor have they confirmed whether it has commenced.

Silence from BDS-SA and the SAPS

The Women’s Legal Centre (WLC) is representing the complainants through the processes with BDS-SA and the police. Charlene May, the attorney representing, told The Daily Vox the WLC has not received word from BDS-SA about the investigation.

The non-profit law centre also said the media has had more luck engaging with the South African Police Services (SAPS) than they have. “The police haven’t come to the table to engage with us at all whereas we’ve seen in the media that the investigating officer said these are the terms under which the case was closed,” May said. This is despite having tried both telephonic conversations and written correspondence with SAPS. “It almost seems easier for them to talk to the media because there’s less accountability. Someone can turn around and say ‘well, that’s not really what I said’ whereas putting something in writing has repercussions,” she added.

The way forward for the WLC depends on their client. However, the difficulty is the question mark surrounding the BDS-SA statement that they would launch an independent investigation, May said. “They haven’t publicly said what the terms of reference for it is, and they haven’t sought to engage any parties that have laid the complaint or with us, to tell us what the terms are and whether or not they want to meet, how the investigator is going to go about gathering information to make a decision about disciplinary proceedings,” May said.

“It’s one thing to say something publicly in the media but you have to be able to follow through on that,” May added.

BDS-SA seems to be evading responsibility

The BDS-SA board sent correspondence to the complainants when they released the statement about the investigation, Kil confirmed. However, Kil was concerned by the way BDS-SA worded the correspondence because it seemed to suggest she had not experienced sexual harassment if she wasn’t an employee. Sexual harassment is considered a criminal offence in South Africa, however there are certain rules within the law which convey whether an action is considered harassment or not.

“It’s a very strange and awkward position to take as a social justice organisation. Criminal justice systems tend to serve elite purposes so for [BDS-SA] to use the criminal justice as some type of litmus test for credibility to absolve accountability for sexual harassment that might have happened by one of their employees sounds a bit odd to me,” Kil said.

However, Kil has received no information about the internal investigation. She said this reflects badly on the organisation. “My general perception seems like they are dragging their feet and they are trying to evade accountability,” Kil said.

The entire incident, according to Kil, “can only strengthen the Palestianian solidarity movement because it shows by poor example what not to do where gendered and sexualised violence disrupts social justice organisations.”

“The solidarity statement is a reflection of a strengthening of the movement. Those people came up with this amazing statement that is basically saying, ‘what [BDS-SA] did as an organisation in the press statement is not line with how we envision social justice in the Palestinian solidarity movement’,” Kil said.

“Honesty and authenticity is really the best possible way to move forward for social justice organisations. I hope [BDS-SA] acknowledges their missteps and errors, corrects themselves and moves towards more honesty, transparency and accountability in their steps moving forward,” Kil said.