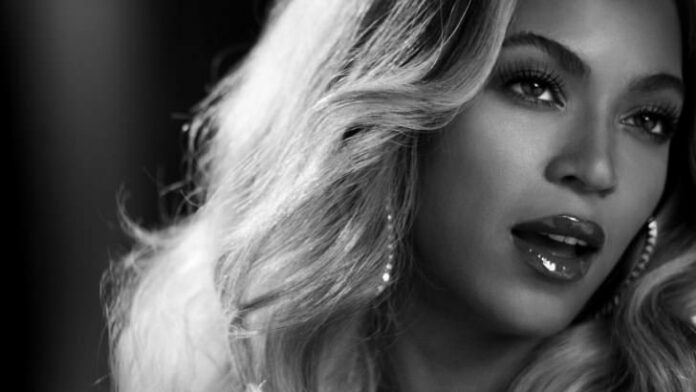 In the past weeks, both Drake and Beyoncé have dropped songs that fall under the genre of house. For both artists, moving towards this genre is a big departure from their most recent projects. As two of the biggest artists in the world, their releases can be taken as a signal of the mainstream revival of house music. It is important to understand what this means since discourse surrounding the genre is quite contentious.

On the evening of June 16, Drake shocked the world by announcing that he would be releasing an album the next day. His last project, Certified Lover Boy, was released in September and fit into the typical expectations of a Drake project. It was a hip-hop project infused with pop elements that had lyrics which were moody and punchy. People were expecting much of the same for the new album but were entirely shocked upon first listen. This is because it was a predominantly house-centered project. Honestly, Nevermind dropped on June 17 and was met with mixed reviews from fans who either loved this sonic departure or couldn’t understand it.

All Drake had to say to those who weren’t too keen on his new musical sounds was, “It’s all good if people don’t get it yet. It’s all good. That’s what we do…we wait for you to catch up.”

If anything, Drake was just trying to prime people for what was inevitable – the return of house music to the mainstream. Those who had doubts were proven wrong on June 21 when Beyoncé dropped the already iconic song Break My Soul, her leading single to the much-anticipated album Renaissance. The dance track is deeply rooted in house music with its sampling of Robin S.’s 1993 song Show Me Love displays.

Given the history of the genre, it is nice to see how Beyoncé and Drake are reclaiming house and returning to its black roots.

House music is a genre that emerged in Chicago in the 1970s from the underground clubbing scene. The pioneers of the genre were black queer folk who often played house within the ballroom scene. This is because the tempo, which is typically 120 beats per minute, is perfect for voguing. Break My Soul specifically references the queer roots of the genre by featuring Big Freedia, a popular queer house musician. It seems very intentional that both Beyoncé and Drake dropped these projects during Pride Month, seeming to nod towards the queerness of the genre.

Though the genre did not start in South Africa, South African artists have actually been at the forefront of its return to the mainstream with amapiano. Drake is famously a lover of the genre and has publicly endorsed Uncle Waffles, a popular amapiano DJ. This year, the genre seems to be having a global boom. International festivals such as Afronation in Portugal had entire stages dedicated to the genre. The inclusion of local DJ Black Coffee on Honestly, Nevermind shows that Drake understands South Africa is at the helm of house music in the 2020s.

Speaking of the 2020s, it is also no mistake that the resurgence of house music is happening in a post-pandemic world. After nearly two years of being isolated and indoors, people are looking for an escape in everything.

“With all the isolation and injustice over the past year, I think we are all ready to escape, travel, love, and laugh again,” Beyoncé said in an interview about her upcoming album. “??I feel a renaissance emerging, and I want to be part of nurturing that escape in any way possible.”

Beyoncé references this post-pandemic world as she sings ‘I just quit my job… they work me so damn hard’ which many see as an allusion to The Great Resignation. Though house music seemed to be a drastic departure for both Drake and Beyoncé, it is clear that it was a calculated one. Both artists have been intentional about relating their explorations of house to its black and queer roots.

And both artists are aware that people are looking for some much needed fun and release as the world reopens. With Renaissance dropping on July 29, it is sure that this is only the beginning of house music’s emergence into the mainstream.