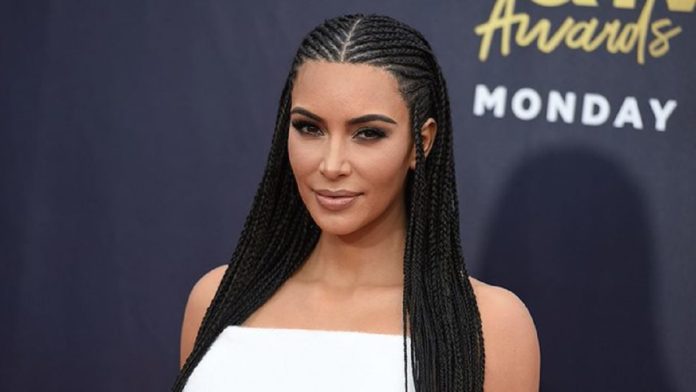 While cultural appropriation, at times also phrased cultural misappropriation, refers to a dominant culture taking things from another culture that is experiencing oppression, the term blackfishing refers to White women who “fish” for features that make them appear Black, mixed race or racially ambiguous for monetary and social gain.

The term became popular in 2018 when Black Canadian journalist, Wanna Thompson, posted a Twitter thread that called out “all of the white girls cosplaying as black women on Instagram.”

Can we start a thread and post all of the white girls cosplaying as black women on Instagram? Let’s air them out because this is ALARMING.

The thread went viral and fired up an important conversation about how common blackfishing is in the world of influencers and celebrities.

Okay, so why not just call it blackface?

Some consider blackfishing to be equivalent to modern day blackface, but there’s a difference between the two. Blackface is used to describe White performers wearing makeup to darken their skin and perform racist stereotypes with the goal of degrading and humiliating Black people. Blackfishing is the practice of using Black features for monetary and social gain. These women practice racial impersonation and cultural appropriation. They strategically profit from brand endorsements, sponsorships and popularity by appearing to be black.

People thought Swedish influencer Emma Hallberg was black or mixed race, based on the photos she posted of herself on Instagram that showed her with dark skin, full lips and sometimes braided hair. That is until someone posted a photo of Emma with lighter skin and straight hair. While she identifies as white, and denied any wrongdoing, some fans felt deceived since she never corrected people.

American activist Rachel Dolezal and  the academic Jessica Krug, misrepresented themselves as a Black women. Krug, a white Jewish woman, confessed via a post on Medium that she “assumed identities within a Blackness I had no right to claim”. She labels herself a coward, a liar, “the refuse of non-Black societies” and a “cultural leech”. Unlike Krug, Dolezal had her whiteness exposed by her family. She does not see any wrong and identifies herself as Black. Watch her interview.

From their fake hips and their bums, to their injected lips and extremely tanned skin. The Kardashian-Jenner family have perfected blackfishing and cultural appropriation. The family has also adopted black hairstyles with 0 respect for its origins.

Blackfishing is deeply rooted in White privilege and White standards of beauty. What originated from slavery is now being reinforced by the media we consume today and just like other types of racist behavior, it’s evolved and modernised. From blackface minstrel shows to the freak show attraction of Sarah Baartman, there’s always been an inclination to take from Black bodies.

What makes blackfishing hurtful and insulting is that Black Women have to work twice as hard (like everywhere else) to obtain the same, if not fewer, benefits as White women, so when White influencers and celebrities are rewarded with brand endorsements, sponsorships and popularity under false culture identification, it’s disrespectful and beyond infuriating.

White women want access to Blackness but don’t want the suffering that comes along with it. Being black comes with stereotypes, a painful history and oppression. If White influencers and celebrities are going to continue cosplaying Black people’s features and culture, as we fight against systemic racism in 2020, there’s no need to ask for their help in dismantling it.