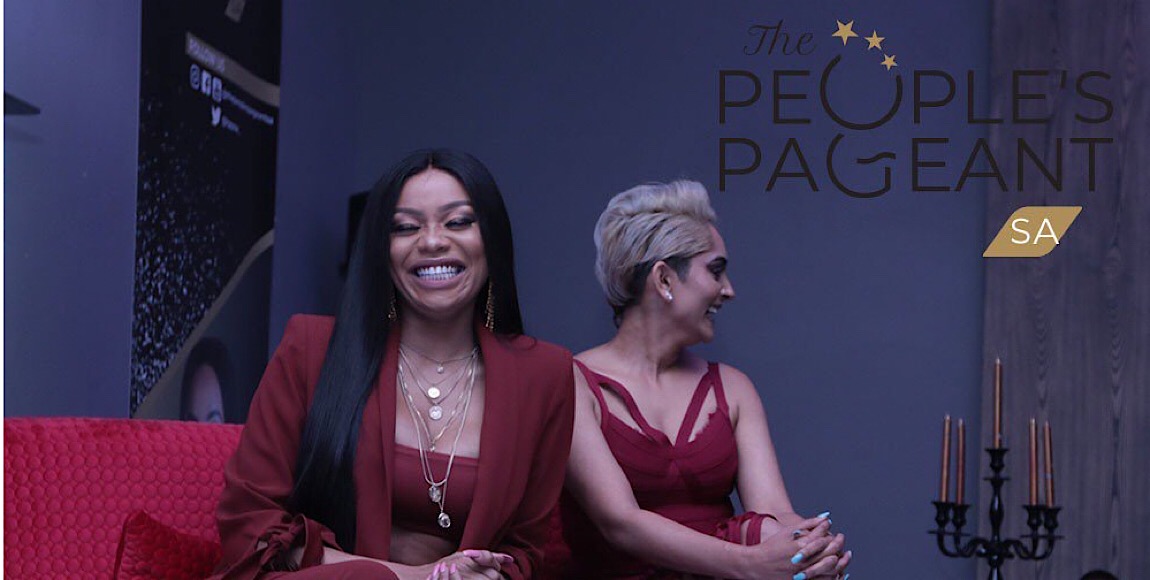 The event was the brainchild of founder Brian Gumede who thought up the idea after his sister was rejected from a pageant because she didn’t meet the beauty standards. The event seeks to embrace African beauty as opposed to normative European beauty standards.

CEO Misha Daniel said the idea behind the event is: “The People’s Pageant is saying come as you are and you can do anything you want,” Daniel said the programme is about teaching people about inner beauty, and is a platform to build up a community of women.

The pageant is going to be a year-long event. Applications open on November 8 and will be until May. A national pop-up roadshow will start in Johannesburg, with face-to-face auditions taking place in May 2019. A bootcamp in October 2019 will have elimination rounds for contestants – with the final taking place in December.

Host of the event, Bonang Matheba said she got involved in the project because she wants to be consciously involved in making sure that she leaves a legacy. “The girls will leave with something even if they don’t win,” Matheba said on the process of the boot camp. During the boot camp, the girls are going to be taught valuable skills with regards to finances and education.

There will be two categories of the pageant: The Princess and Queen section. The Princess section is open to girls from the age of 13 to 19, while the Queen is for women between the 20 to 40. In order to take part, contestants need to be South African citizens or in possession of a South African passport.

Matheba said: “I want to share the knowledge and pay it forward by giving direction and inspiration to help young South Africans,” Matheba said the organisation wants to diversify the project and include people of other genders, and sexualities.

The prices for the winner of the event are amazing with the Pageant Queen winner getting R1 million in cash, a new Mercedes-Benz G Wagon, a R2.5 million luxury apartment, R500 000 shopping voucher, R300 000 custom jewel set, a monthly salary and financial mentorship for 12 months.

Throughout the process, 30 girls will be awarded bursaries through the Bonang Matheba Foundation, which was given a R500 000 donation from the Pageant during the event.