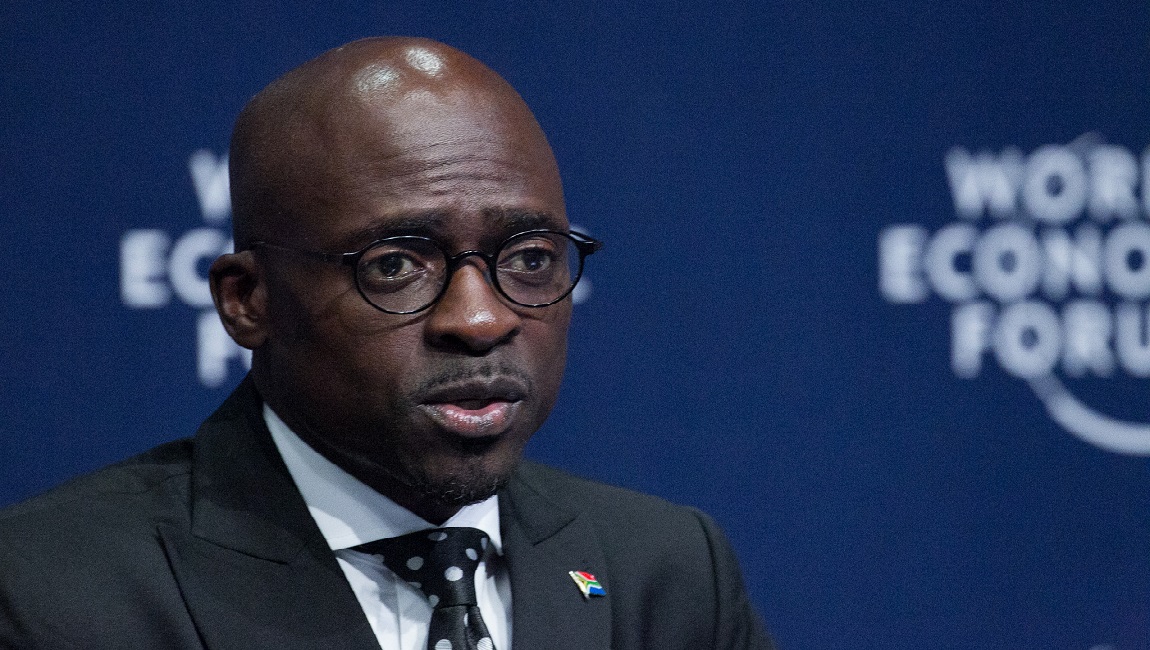 Finance minister Malusi Gigaba will almost certainly deliver the 2018 budget speech on Wednesday afternoon. This, despite mounting rumours of a cabinet reshuffle where Gigaba – a close ally of the former president Jacob Zuma – is sure to be axed for his alleged connections with the controversial Gupta family. The question is whether Gigaba could make certain amendments to his speech to skew the narrative to favour the Cyril Ramaphosa presidency. The Daily Vox takes a look at what kind of budget speech we should expect.

It shouldnâ€™t matter who delivers the budget speech because while the personality and political thinking of the minister can add a certain flavour and focus, the national budget has a fixed structure with a three-year medium-term outlook. The transparency of South Africaâ€™s budget process is also lauded all over the world.

Treasury would have begun constructing the budget last year already – with the advice and recommendation of cabinet. This means the new government leadership had to have some influence in the content of the budget.

According to news reports, Treasury sources let slip that sweeping and â€œdifficultâ€ choices had to be made to deal with a massive tax gap in the budget, including raising value added tax. Last year, before the medium-term budget speech, reports estimated that the country faced a R40 billion revenue shortfall.

Economist Xhanti Payi, head of research at Nascence Advisory and Research, said in an interview with The Daily Vox that the budget speech is never really about the personality of the president. â€œIf you heard what was going on in terms of the state of the nation [address], those are the guidelines for how we are going to be spending money and where we are going. The president is setting the agenda, the minister of finance will then say how our spending is going to be aligned to that,â€ Payi said. He added that itâ€™s more about the presiding status of the parastatals themselves than the personality of the president.

Nazmeera Moola, co-head of fixed income at Investec Asset Management, said to The Daily Vox that Ramaphosa could not have made a significant changes to the budget speech considering that he has only been president since last week. She said the budget speech would be different had Cyril Ramaphosa not won the ANC presidency. â€œMy understanding is that he has been consulted [on the budget] since January. He certainly had an input but given that he only became president last week, I think that his ability to have made significant changes is limited given the time constraints,â€ Moola said.

Nuclear deal is off

Despite the minister of energy David Mahloboâ€™s impression at the Mining Indaba that Zuma was desperate to continue his presidency so that he could finalise the nuclear deal, political economist Patrick Bond said in an interview with The Daily Vox it was fairly clear that the nuclear deal was off the Gigaba agenda since last October. â€œIt turned out that [Zuma] wanted six more months in the presidency to host the BRICS at the Sandton Convention Centre in July, as he considered that his main legacy,â€ Bond said.

Economic superministry or scaling down on Cabinet

Ramaphosa made noise about scaling down on the cabinet during SONA and spoke of creating an economic super ministry when he was in the planning commission. However, this will not be announced in a budget speech.

â€œThe only person who cuts cabinet is the president, the executive is under the president,â€ Payi said. A cabinet reshuffle or scale down would have to first be announced by the president before it could be discussed by a finance minister, he added.

Sources of revenue that Ramaphosaâ€™s Treasury should focus on

Bond said it would be interesting to see whether the expected fiscal austerity will bite Ramaphosaâ€™s mates in the multinational corporations and mining industry.

As for plugging leaks in the fiscus, Bond noted a number of ways that the wealthy are getting a free pass in South Africa. â€œThe corporate income tax rate was 56% in 1994 and is 28% now, and South African-based corporate profits are among the top five in the world but with anemic reinvestment rates,â€ Bond said. He said that the wealth tax that the late Sampie Terreblanche advocated at the Truth and Reconciliation Commission in 1997 is long overdue.

â€œWhat about the hundreds of billions of rands in illicit financial flows going from South Africa to tax havens each year?â€ Bond said. Global Financial Integrity estimates an average $21 billion has left annually since 2004. Ramaphosa is well aware of this. â€œHe controversially took advantage of Bermuda for Lonmin, and Mauritius for MTN and Shanduka offshore accounts,â€ Bond said.

Bond quoted the Congress of South African Trade Unions (Cosatu), which said: “Government must increase taxes on imported and luxury goods and the many millionaires who find sophisticated ways to avoid paying taxes. Lifestyle audits must be conducted of the leadership of the private sector, parastatals, and government to make sure they are paying their taxes in full. We cannot expect workers to be happy to pay taxes whilst politicians simply ignore SARS.”

It will be interesting to see if Ramaphosa used his limited influence on the budget to pander to wealthy corporates.