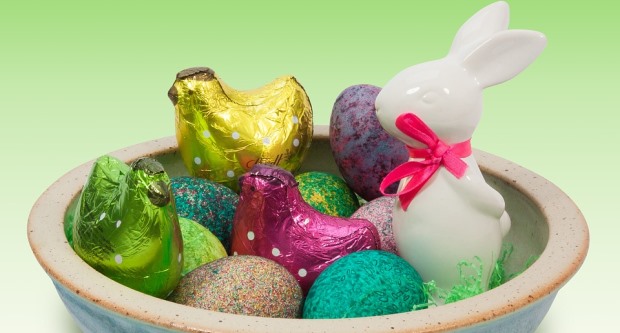 Easter holidays are upon us but we’ve been seeing chocolate eggs and bunnies in stores since Valentine’s Day. LIZEKA MADUNA asked Durbanites if they know what a bunny has to do with the Christian holiday. Sanelisiwe Dlangamandla, 22, student, Durban
For Christian people, the notion of Easter bunny is a way of celebrating Jesus’ resurrection and the significance of the day. While other pagans celebrate this day as the Easter, we refer to it as pass over. It is a way of shifting focus to the significance of the day and commemorating the rebirth of our Lord by giving to each other as people. Mongi Khanyile, 23, student, Durban
The Easter bunny is a fallacy. It is for the children to enjoy while learning more about God and Christianity. [It’s] Similar to other festivities such as Christmas, where people celebrate by preparing lavish lunch meals and exchanging gifts, meanwhile there is a deep meaning behind the significance of the day. It doesn’t have much to do with Jesus’ resurrection but it is one of the practices we adopt. Lucia Maduna, 25, student, Thornwood
As people, we tend to adopt different practices as a way of showing appreciation and celebrating ceremonies. The Easter bunny is one of the Westernised notions that we have bought into and turned it into a tradition of celebrating Jesus’ rebirth, which in the bigger picture has got nothing to do with it. The whole idea of the Easter bunny is a way of creating joy among each other as believers. Mbuso Kunene, 24, student, Durban
The notion of the Easter bunny is a commercialised idea which we as the Christians have been made to believe that it has much to do with Jesus renaissance celebration. Easter bunny is an exaggerated non-African tradition which has become a norm among Christians. As much as the commercial industry would want people to believe that Easter bunny has got much to do with commemorating Jesus’ rebirth, the fact is that it is all about business for those who produce the bunnies and other products. Nothando Ndebele, 22, student, Inanda
Different religions have different beliefs and celebrations and in my religion we don’t celebrate the Easter. In the case of Christians, Easter bunny is their way of commemorating the rebirth of Jesus as their Lord. As much as some of us don’t celebrate the Easter, I still feel that the bunny has got nothing to do with the significance of the day but it is rather a lavish way of celebrating.