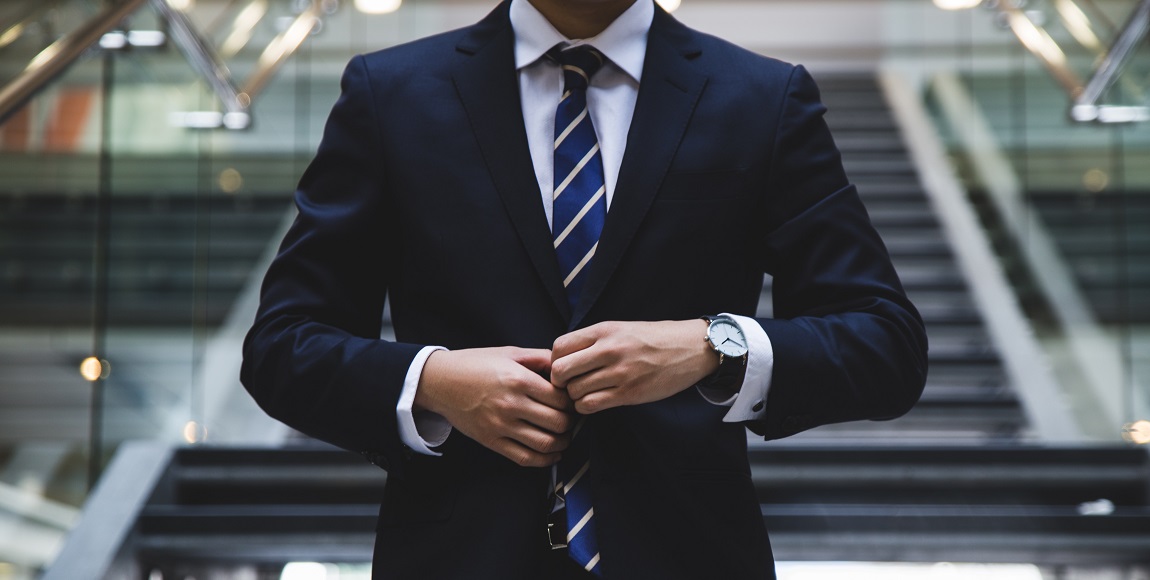 The school uniform cartel in South Africa is the latest industry to be exposed for anti-competitive behaviour. The Competition Commission released its findings on Monday, exposing widespread collusion across all levels in the R10 billion industry.

The Competition Commission launched its investigation into the sale of school uniforms last year after parents and schools filed complaints about the exorbitant prices and a limited amount of suppliers. The Cape Times reported that 1 595 schools, 287 school governing bodies and 414 parents were part of the investigation in the Western Cape.

The Commission revealed that schools failed to engage in open tender processes, which is a requirement when procuring suppliers. One school had a contract dating back to 1974 with one supplier. This exclusivity meant that school uniforms were not only unreasonably expensive but difficult to buy.

Manufacturers, suppliers, and schools had flouted not only the rules of the department of basic education, but also the Competition Act. This act was created to prevent the exploitation of consumers and the monopolisation of industries.

The department created and distributed a circular that stipulated school uniform guidelines based on the act. It said schools had to make their uniforms as generic as possible and they should have more than one supplier. But certain schools claimed they didn’t know about it.

Spokesperson for the department, Elijah Mhlanga, told the Cape Times that this claim was disingenuous because they know about the other circulars. “It’s mischievous that some people in schools would claim ignorance on this particular matter. Is it because there is money involved?” he asked.

Sipho Ngwema, the Competition Commission’s spokesperson, said schools were notified of the act. “Circulars have been circulated to schools about the act and how business should be done. If many of the complaints are anything to go by, then it means there is widespread defiance,” he said.

What are your views on school uniforms? Are they (1) unnecessary and just too expensive or (2) necessary but consumers should be able to buy from their own choice of supplier and benefit from competitive prices #SchoolUniforms (Pls RT)

Over the past decade, collusive behaviour has been exposed in the bread industry, construction industry, banking sector, the cycling industry, and the margarine and edible fats industries. It’s a widespread way of doing business in South Africa. Makgale Mohlala, the head of the cartels division at the Competition Commission said in an interview with The Daily Vox that in any given year, they have about 95 to 100 cases referred to his unit for investigation. However, the Commission can only go after about 30 cases given the size of the crimes and complexity of the investigations. “You get more or less the same [number] every year. The numbers don’t really decline. They are fluctuating around the same area,” he said.

“This culture of collusion and operating in cartels is one of the many things South Africa has inherited from the apartheid era. During the period of sanctions by the rest of the world, the apartheid government encouraged local businesses to cooperate and do business with each other because they were cut off from the rest of the world,” said Mohlala.

“They had to work together to sustain the market. That resulted in the culture of cooperation amongst firms that are supposed to be competing. It moved from a generation to another,” he said.

One of the biggest and longest-running collusionary markets in South Africa is the bread industry. This cartel has its origins the 90s and has been rigging the price of our staple food for decades. The great bread scandal of 2007 exposed the scheme. IOL reported that the Competition Commission “found that between 1994 and 2006, Tiger, Premier, Pioneer and various independent bakeries increased bread prices by similar amounts at or about the same time, and between 1999 and 2001 agreed to close certain bakeries.” The cartel also controlled national and regional prices of maize and flour.

The post-1994 democratic government enacted legislation with the aim of making it difficult for cartels to establish and take hold in South African industries such as the Competition Act. But, Mohlala said, companies continued to work together and rig their industries. “Some of these firms continue to collude because above all it’s more profitable to collude than to compete for everyone,” he said.

Business collusion is not only detrimental to consumers through inflated prices but prevents that specific industry from developing. New companies trying to access these rigged industries will have a difficult time if they aren’t part of the group. “When businesses’ collude, they create artificial barriers to entry in the market. Your entry will be short-lived because these guys are going to push you out of the market,” Mohlala said.

Mohlala said innovation is also stifled because a lack of competition means new products or ways of operating won’t have the space to flourish. “You know that you are the only ones in the market where people can get the product, and you are working together. Whether you develop the product or don’t develop the product, it doesn’t matter. You know you will get business,” he said.

Collusion still continues despite the harsh penalties imposed on guilty parties by the Competition Commission. Punitive measures against companies include paying 10% of the companies annual revenue to the commission.

Mohlala said 10% is a high price to pay as they have to pay for it from their turnover. “You can find yourself as a firm not making any money to operate or to declare dividends to your shareholders. You will be working to pay a fine,” he said.

In the wake of the 2007 bread scandal, the Commission fined Tiger Brands R99 million and in 2010 Pioneer Foods was fined R200 million.

To prevent companies from mitigating the fines to their consumers through the pricing of products, Mohlala said they force companies to change the way they price their goods. “For example, we can force them to restructure their pricing and keep the pricing in a manner that doesn’t change in a couple of years so they don’t get to recoup what they pay as a penalty.”

However this works as a deterrent on firms but not individual directors who personally benefit from the collusion. “They make profits, get wealthy so it develops a greed, and people are willing to take chances because if they succeed in those chances, they were successful in life,” Mohlala said.

While collusion is a criminal act under South African law, Mohlala said those that commit it aren’t necessarily treated as such. “While the laws have been amended to criminalise cartels, the statutes still need to be reworked a little bit before it can be more effective. The manner in which the law is implemented is very problematic and I think it needs to be refined.”

Right now it is very difficult for the Commission to pursue a criminal case against the individual directors in the companies that make up cartels. “The way the law is, it says if you find a firm guilty, it’s a proof that a director has committed an offence. What that does is it actually pre-supposes that a director is guilty before it’s actually prosecuted. That is a problem which we are likely to encounter when we deal with this,” said Mohlala.

He said that once the Competition Commission can get the power to criminally prosecute suspects, he believes South Africa will turn the corner on deterring cartel behaviour.

A lot of noise is made about public sector corruption in South Africa but the private sector plays as much of a role in robbing the poor and working class. The way they are punished makes the crime seem worth it in the long run. Political economist, Patrick Bond, said in an interview with The Daily Vox that the Competition Commission’s punitive measures against corporate South Africa are just a “slap on the wrist”.

And CEOs chide govt for corruption yet..

“They need the power and political will to impose a corporate death sentence – the way South African and British activists did to Bell Pottinger last September,” he said. “The Competition Commission must seem like a joke to corporations who every year steal more than a third of government’s R600 billion annual procurement budget [which] is lost to corporate over-charging,” Bond said.

With the anti-Zupta camp hailing Cyril Ramaphosa’s victory as a step towards combating corporate crime, Bond said he doesn’t think Ramaphosa will change much considering how companies linked to him are embroiled in corporate corruption. Bond pointed out that Ramaphosa is rarely asked about his role in Lonminâ’s tax avoidance scandal, his firm’s implication in the Paradise Papers, and MTN’s continent-wide illicit capital flight. “People often remark on the corruption vulnerabilities of Zuma, Magashule and Mabuza, but recovering funds from Ramaphosa would be the real test,” Bond said.