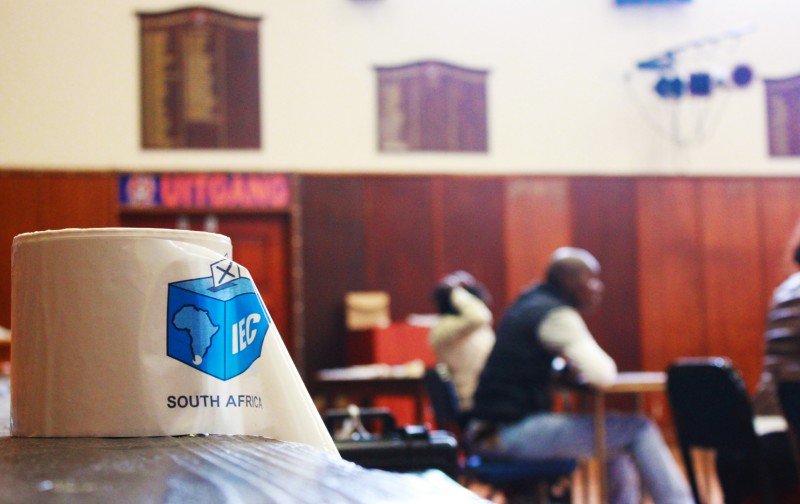 The youth are becoming more aware of the power they hold, writes Fahmida Miller.

In Tunisia they chanted dagage, or â€œget outâ€as thousands of protestors, many of them youth, called for dictator, former President Zeine Al-Abidine Ben Ali to step down.

Their calls ultimately led to the overthrow of Hosni Mubarak, the only president many of them had ever known. The Arab spring, that spread beyond North Africaâ€™s borders, saw the emergence of the youth as pivotal players when demanding economic, political and social change.

A year after the Tunisian revolution, in a coffee shop in the capital, I spoke with Bilel Chamrakhi, a 27 year-old-designer. Still out of work and sitting with unemployed friends, he sipped a cup of coffee he could barely afford. He was one of tens of thousands that had gathered for days during protests from late 2010, demanding regime change and better economic opportunities.

He said now, his only option was to leave Tunisia. â€œWe have to liveâ€, he said.

In the last week of May, three years after Egyptâ€™s own revolution, much of the countryâ€™s youth stayed away from an election that was meant to re-establish a democratic society after the first democratically elected leader, Mohammed Morsi, was deposed in an coup led by army chief Abdel Fatah Al-Sisi. Egyptâ€™s presidential election monitoring project reported that â€œit appeared the youth – by far Egyptâ€™s largest voting demographic – neither voted nor celebrated.Â Euphoria among the youth following the removal of Morsiâ€™s repressive regime, was quickly replaced with disillusionment with Sisi, a military leader saying he would not stand for president, and then doing exactly that.

In the latest polls, the only opposition to Sisi came from Hamdeen Sabahy whose campaign focused on the youth, knowing their support would be significant in a campaign that never really had a fighting chance.

Youth movement â€œApril 6â€ declared weeks ahead of the election they would boycott the presidential vote. This is a movement that was part and parcel of the uprising that saw the downfall of Mubarak, itâ€™s founding member Ahmed Maher now serving a three-year jail sentence for violating newly implemented anti protest laws.

While both Ben Ali and Mubarak may have underestimated the power, organisation and ultimately desperation of the youth in the countries they led, is current African leadership doing the same?

In South Africaâ€™s fifth democratic elections, there was concern about the participation of the so-called â€˜born freesâ€™, them having never lived under apartheid. Many said they would not bother to vote, demonstrating not only less allegiance to the countryâ€™s struggle history compared to their parents but also little faith in political leadership. On election day I spoke with young people, mostly in townships, who questioned why they should vote and what they would gain. The general consensus was that making their mark on a ballot paper was a waste of time.

We have seen multitudes of demonstrations by poor, unemployed youth demanding service delivery, education and ultimately jobs. They said voting would not make a difference.

Staying away from the polls may be one of the more accessible options in demonstrating a growing frustration, however this is not simply apathy. Itâ€™s a message. While, on its own it may lack impact, it is a clear statement that rumblings of dissatisfaction have begun and that ultimately with the right organisation, these murmurs could lead to greater consideration of the alternatives and possible change. Itâ€™s a message that it is time to listen.

These are the disaffected who will and should determine the path South Africa will travel on the road to an economic revolution. And as South Africa commemorates yet another youth day, the youth of this nation, as with the youth of 1976, are becoming increasingly aware of the power they hold. Fahmida Miller is a South African journalist and news anchor based in Nairobi, Kenya. She was most recently part of international broadcaster China Central Televisionâ€™s team covering the death of Nelson Mandela and South Africaâ€™s 2014 elections.