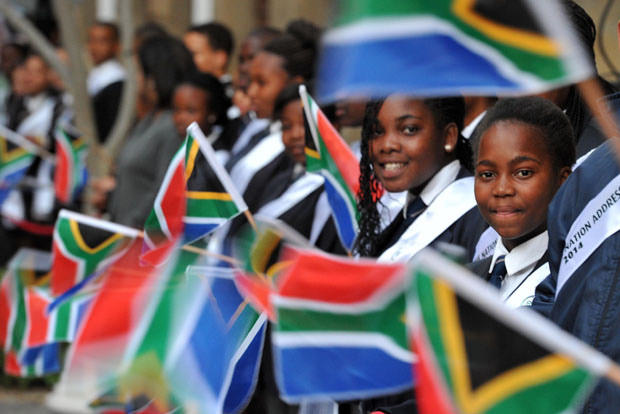 Is the private school system in South Africa segregated and elitist? Salim Vally,Â associate professor and director of the Centre for Education Rights and Transformation at the University of Johannesburg (UJ), certainly thinks so.

“The private school system is elitist; creating segregation along class lines which, in a South African context, also means that the division is according to race,” Vally said at a recent panel discussion on the privatisation of schools held at UJ.

PONTSHO PILANE asked Joâ€™burgers what they thought of the private or public school debate. Latoya Selekane, 18, Braamfontein, learner
The public school system is better than private school because the teachers are more hands on in the public schools. In private schools teachers are there to facilitate more than they are there to actually teach. I go to a semi-public high school; some of our teachers are sponsored or they are paid directly by the school. Although I think the quality of private schoolÂ educationÂ is better, it is only for rich kids. [At my school] there is no social pressure to have the latest gadgets or clothes and we are more sensitive to each otherâ€™s realities at home. In public schools you donâ€™t feel socially inferior in any way. Karl Van Wyk, Johannesburg, PhD candidate
I went to two high schools; one private and one public, in that order. And because of my experience I prefer privateÂ education more than I do publicÂ education. The public school system in this country is mismanaged but it is a very complex issue. If our government invested more in the public school system, I would have more faith in it, but in its current state I choose private schools. Noah Mbuyi, Johannesburg, MA student
Private schools in South Africa are obviously better. The onus is on the government to invest in quality primaryÂ education. Look at the Asian countries such as South Korea and Japan; they are developing because they have invested in every childâ€™seducationÂ – private and public. What makes private school better is the quality of teaching and the right allocation of funds. This is unfortunate because this means that poor people are excluded from qualityÂ educationÂ by the virtue of being poor. Rishaladza Ndleve, 22, Giyani, student
I would take my children to a public school only if I am around Johannesburg. These former Model C schools do a really good job. However, given where I am from, private school is my only option. Private schools are good and well run [but] they are a form of disincentive for government to actually take publicÂ educationÂ seriously and raise the bar. I believe that every government official must be forced to take their children to public schools, that way it aligns their interests and they will want to change the current situation. Our leaders are distanced from the problem so it does not matter to them because they are making decisions for people at the bottom.