Home Reporters' Notebooks Can we really say there is hope for the youth?
WhatsApp
Facebook
Twitter
Email
Print 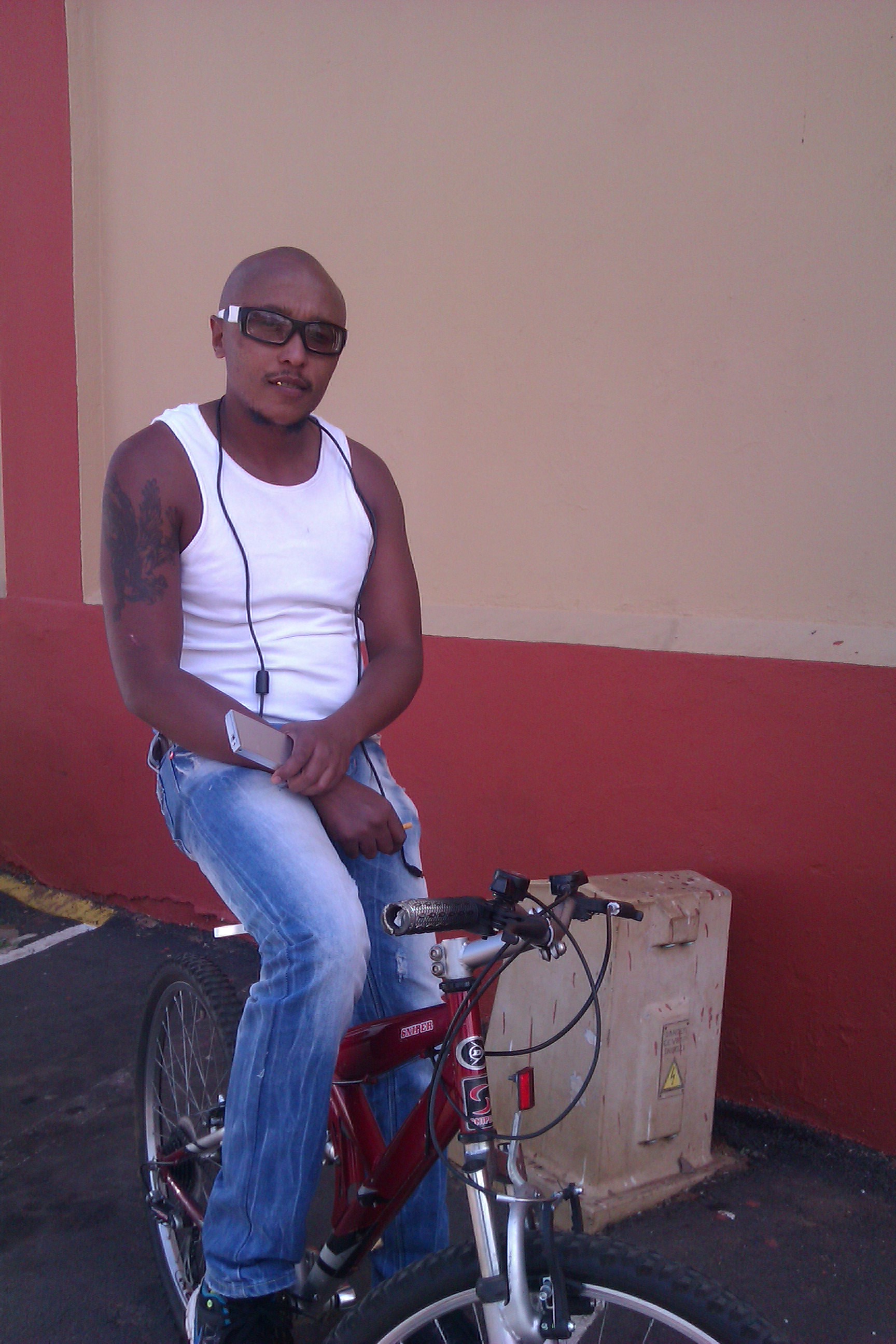 Despite the problem of unemployment and a seemingly bleak outlook when it comes to jobs for the youth, UYANDA SIYOTULA feels the government is headed in the right direction.

I thought I knew what people thought of the youth wage subsidy, given the high rate of unemployment in the country.

Joblessness in South Africa now more than another disappointing statistic. It has become a weapon for political parties use in the name of garnering votes for the May 7 elections. I hope they are well aware of the seriousness of the current conditions because urgent intervention, free of hidden political agendas, is needed.

The first question I asked my first respondent was what they understood about the youth wage incentive. He was not familiar with it, and he was not the only one, which meant I often had to give a summary of the tax incentive beforehand.

The countryâ€™s unemployment rate is worrying, and Janine Gibbons, another person I spoke to, agrees, saying that it is actually a global challenge. She is certain that young people do need to be employed, properly trained and given the opportunity to learn basic skills. She reckons that this is a good initiative by the government. However, she expressed disappointment with the potential retrenchment of the older generation, not only because people will lose jobs, but because companies might be filled with unskilled young people who will slow down productivity and subsequently the economy.

The question I struggled getting a straight answer to was whether the youth wage subsidy was a long-term solution. With the exception of one respondent, who was adamant that it was not, the people I spoke to said this initiative was more like a starting point, a way for the youth to gain knowledge and develop skills so that they could have value in the job market.

34% unemployment is just too high, and the worse part is, it is on the rise. Some say there are political parties that could bring drastic changes to this state of affairs, but others are quite skeptical. Some are confused and fed up with the blaming and pointing of fingers. I agree; it can be confusing. And the election custom of parties and party leaders comparing notes and battling each other should stop. At times they strike hard at each other, as if there is a trophy to be won.

At the rally in Eldorado Park, Gwede Mantashe heavily criticised the DA and its leader, proudly proclaiming that the ANC had created 442 000 jobs in Gauteng. The DA hit back, saying it had created 92, 000 jobs in the Western Cape.

Enough! Stop comparing scores. It is time to present effective policies and strategies. Let manifestos speak for themselves.

Can someone, anyone, serve time in office out of genuine concern for the citizens and the future of this nation? If that person exists, she or he is the one I want to vote for.