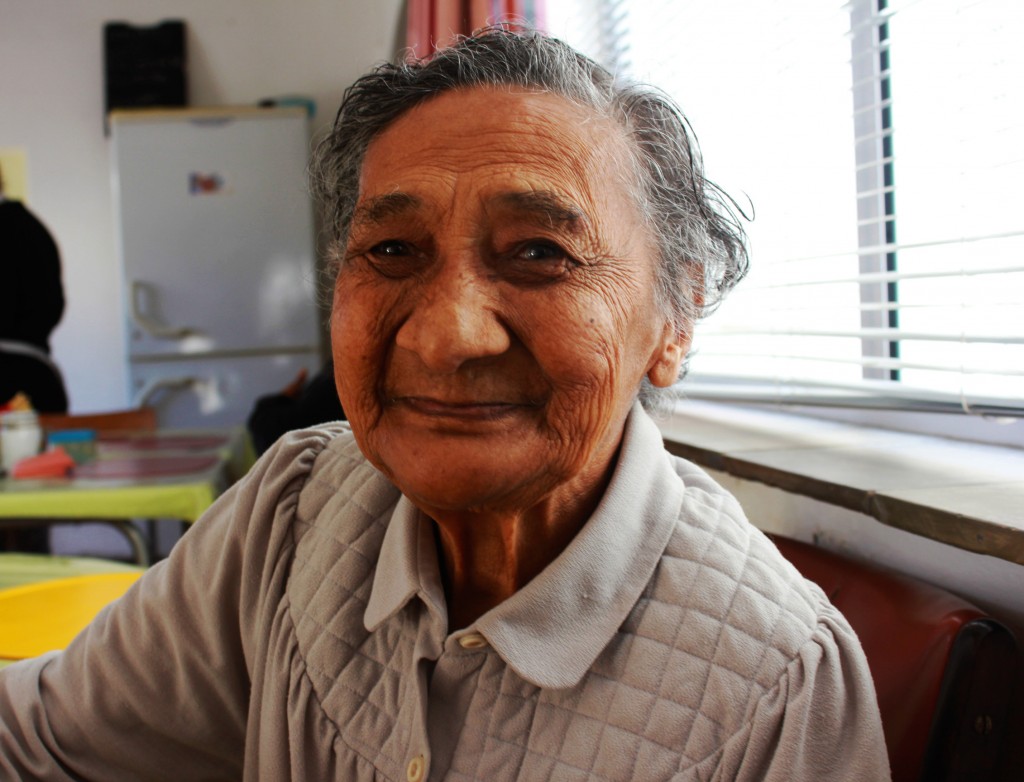 In 2013, South Africans aged 65 years and older were a demographic minority, accounting for only 6.1% of the population. They may be a small community, but Cape Townâ€™s elderly have a lot on their mind when it comes to elections and their role in society. RAâ€™EESA PATHER reports. I vote every time when itâ€™s time to vote. Itâ€™s my duty to vote, I feel I have to vote. Whoever Iâ€™m voting for will make a difference. Look Iâ€™m already this age, but I still think things could be better for the younger generations growing up in this world around us. If we donâ€™t do something, then whatâ€™s going to happen there? I only wish that the younger generation will vote, and make a good decision when voting.

Our pension should be increased because the cost of living goes up every time and we are living in a homeâ€¦ The home also suffers in some way, because theyâ€™ve got to increase our board and things. Food is very expensive. Our children do help us, but not everybodyâ€™s children are fortunate enough and not everyone has children who could help them. The people without family, those are the people who really suffer. Helen Brandt, 77, Rondebosch
In general, people are decent towards each other, but you find sometimes people are badly neglected too. I personally havenâ€™t seen that much neglect. Itâ€™s not in our area, but one does know there is a lot of neglect that goes on, especially with older people. We are very fortunate to be able to live in a place like this, where we get anything and everything we need. Itâ€™s supposed to be a country where can think freely. Oh yes, Iâ€™m definitely going to vote. I vote for my country. We are all living here and we all need things done. We vote because we should. I think they do what that they can [for the elderly] but sometimes things canâ€™t be done and youâ€™ve got to accept that also. Eugene Hans, 82, Wynberg
Yes, Iâ€™m voting. I feel that things should change. The government had been here too long and they are not using the money as they should. Iâ€™ll vote for any opposition to try to slow down this government. They give us increases [in pension], but as they increase the price of stuff goes up.
Everybodyâ€™s marginalised. I donâ€™t think in my lifetime anything is going to change. God has got to step in. I donâ€™t think thereâ€™s any future in my lifetime, but Iâ€™m satisfied with what Iâ€™ve got. Iâ€™m married, I have my own house, Iâ€™m old now, and I stay in an old age home, and Iâ€™m satisfied here. Anne Castle, 66, Wynberg
Yes, of course Iâ€™m voting. Weâ€™ve got the right to vote. You know, now some things are better. We can go where we want to eat and the children can play together, and that is as far as they got. As time went on, itâ€™s almost like things crossed over. First, the whites were on top and we were in the centre. Now the blacks are on top, and we are still in the centre. People donâ€™t care any more.
We’ve been workingâ€¦ Some people have worked 30, 40 years and now they reached the age where they have to retire and they are just pushed to one side. They just say â€œyou canâ€™t do anything for us, we canâ€™t get nothing out of you, so thatâ€™s enough for youâ€. Thelma Matthews, 79, Wynberg
Yes, I have to vote. We need to have more laws, not so many people smoking the dirt. I donâ€™t think thereâ€™s going to be any big changes, but the ANCâ€¦ you know how they are.
Our boys can do a lot of things and that I’m glad about. They can do wiring and all that we never got before. Iâ€™m not worried about money. I take it as I get it. But anyway, God knows best. Andrew, 75, Woodstock
No, I donâ€™t vote. The ANC did a lot of good for us. They did make one nation. Itâ€™s much better now. Now I can go wherever I want… thereâ€™s no more “whites only”. Like, on the trains, I can sit wherever I want to. They must just keep me alive now. Yvonne McKerry, 84, Wynberg
Yes, I’m voting. If we donâ€™t vote, the children wonâ€™t get the opportunities that they are supposed to get. We are hoping that they will give our children a future. The councillor came here and he promised us they would put speed bumps on the roads. because the children play there. Itâ€™s very dangerous for them when the cars come around. Now he came here and we asked him about the speed bumps, but he just talks as if he doesn’t hear us. I donâ€™t know how long I’m going to have a life. I’m not a mother but I have nieces and nephews, so Iâ€™d like them to have a better future than what we had. We had a hard time, but we managed. Slowly things are improving. Duncan Bain, 87, Rondebosch
Yes, Iâ€™ll vote. I donâ€™t particularly want to vote, but I will. Everybody messes around and nobody seems to know which way is up. I donâ€™t think old people are unfairly looked at, but people on the Cape Flats might say something different. I’m an old person and I’m not getting much. I’m not sorry, because when I could work, I worked and saved.