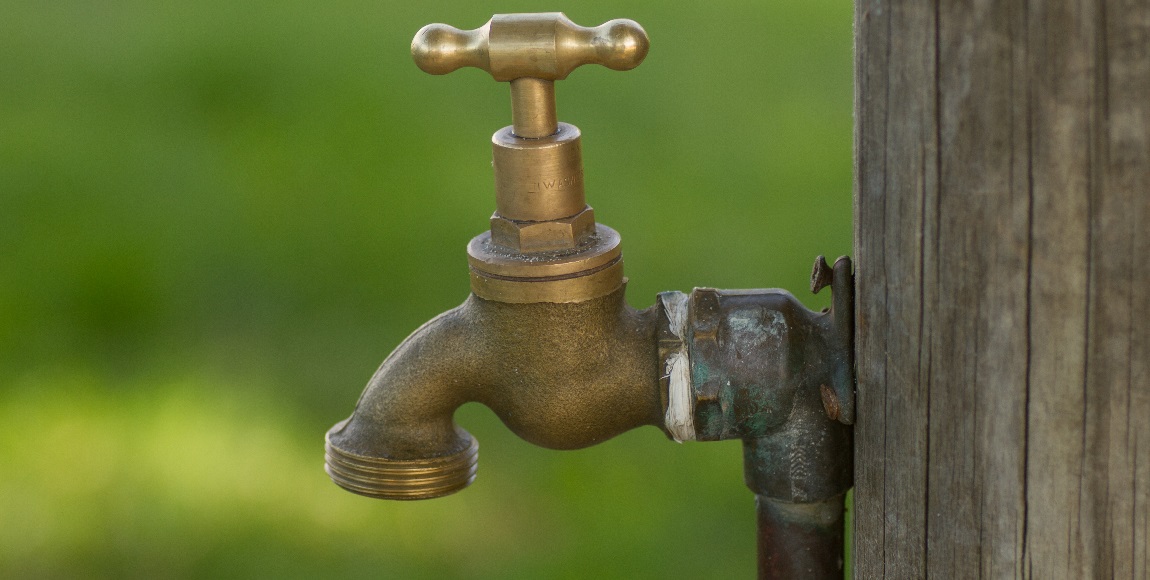 The Cape Town water crisis is becoming worse by the day. More than 60% of residents in Cape Town are allegedly using more than the prescribed 87 litres per day, according to statements by the city. If these usage trends continue, the city will have no option but to implement â€˜Day Zeroâ€™ on 12 April 2018, when water will be cut off to most residential areas. The Daily Vox spoke to people in Cape Townâ€™s township and surrounding areas to find out how they feel about this.

Phelisa Stimela, 22, drama teacher, Makhaza
I have a baby whom I need water to feed, wash and do her laundry. This has always been a struggle for me because the water restrictions have made it difficult for me. I think what this cityâ€™s government forgot is that in Khayelitsha, there is a lot of sand, and we need water so it doesn’t blow into our homes when there is wind. But we canâ€™t do that anymore, we have to endure sweeping it out every time it comes into our homes. This also becomes a health risk for old people and children who can’t avoid the sand. Our toilets no longer have water to flush because we have to prioritise other things with the little water we get, so you can imagine how the air we breathe has now become infiltrated with human waste, and the people governing this city do not want to understand that. Children are already being sent back home from school because they have no water. There are really a lot of things that need water in these areas. To even show that these restrictions are really not sufficient for us, my mother got a notice from the municipality to pay about R80 000 because we went over the water limit they have been giving us.

In her Daily Maverick column, Helen Zille, premier of the Western Cape wrote: â€œ…as things currently stand, the indications are that, in less than 90 daysâ€™ time, municipal water may only be available at 200 Points of Distribution (PoDs) across the City…”Â Aziwe Rayi, 24, unemployed, Parklands
I remember when I had just given birth to my child, and the difficulty I had to deal with in making sure I feed my child and make sure his stuff is clean because there were days where we would go with very little or no water. One of the best options for us was to go to the Eastern Cape to visit our families because we wanted our daily limits to accumulate. So far, we still haven’t received any notice from the municipality so we think our plan worked, but we still worry if the water won’t just cut or if we won’t receive a notice. It may not be as severe as in other places, but we still feel these restrictions, especially if you live in a big household.

“…The only water delivered through taps will be in informal settlements (where water is already fetched in buckets from standpipes) as well as certain business districts, the boundaries of which are currently being demarcated.”

Luzuko Hoho, 22, researcher, Litha Park
I have only been in Cape Town for only a couple of months, and when I started consuming the water here I fell ill. I donâ€™t think they clean their water and it tastes horrible. As a matter of fact, I drink bottled water now, and it’s quite expensive but my health is also a priority for me. I noticed that in Khayelitsha, they turn off the water completely at certain hours during the day. After 8 pm they turn it off and the water runs again at around about 5 pm. If I could, I would like to move out before the Day Zero plan is implemented in April. I donâ€™t want to be a casualty of Day Zero because I know we in the townships are going to be the most affected. Some of us have to go to work, so who is going to be queuing for us when I am at work and canâ€™t get my water?

Predictions show that dam levels in Cape Town will hit a low of 13.5% in April this year, at which point the city will declare â€œDay Zeroâ€ and most taps in the cityâ€™s residential areas will be turned off.Â Athenkosi Guntu, 25, freelance photographer, Litha Park
The cut-off times have already affected our water usage here in Litha Park. You find that after 9 am they cut off our water completely and we canâ€™t do anything if you need water but wait. It feels like this is only being implemented in the hood because my girlfriend stays in Observatory (Cape Town suburb) and they donâ€™t have any restrictions there. They are instructed that each household receives a certain amount of water but they are not monitored and use as much as they want to. I knew there were three months left of water but I did not know about the Day Zero they want to implement. I stay alone and I work irregular hours because of my day job and freelancing job, so how am I going to get water then? I mean this government is saying we all faced with a water crisis, but you can see that the only people who are faced with a water crisis here are people living in areas outside of the city. I know for a fact that people living in townships will benefit the least from this new plan that the cityâ€™s government wants to implement.Â  Poor and marginalised people are always at the receiving end in this city.

Residents will have to collect water at 200 distribution sites across Cape Town. Each person will be allocated 25 litres per day. Siyavuya Gqumehlo, 24, theatre student, Philippi
I think this Day Zero they want to implement is a step back. It’s like living in the rural areas again. I know the allocation of water in townships will not be as equal as in the city. The restrictions were already making life difficult for people to live in and now they want to implement a system where we have to queue for water? This is ridiculous, it doesn’t make any sense to me nor does it sound practical. They need to go back to the drawing board and look for other alternatives, this doesn’t sound right to me.

Voxes have been edited for length and brevity