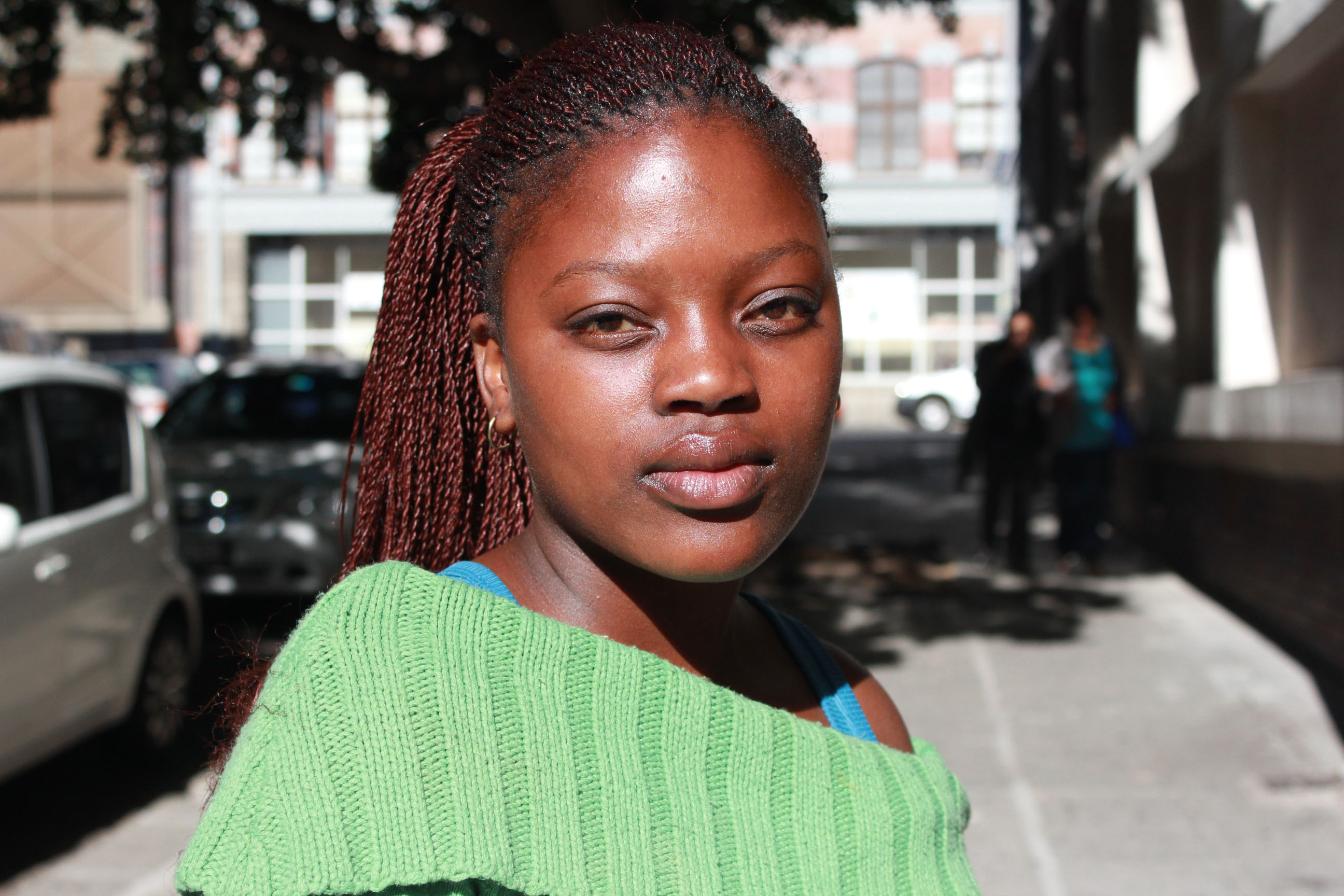 “I don’t know why I’m struggling to find a job”: Cape Town’s unemployed speak out

In February 2014, the South African job market lost 118 397 jobs. According to the Adcorp Employment Index, it was the largest monthly loss in almost three years. Unemployment is rife in the Mother City, but citizens battle to understand why there are no jobs. RAâ€™EESA PATHER reports. I worked at KFC. I left because I had issues with people there and the working conditions sucked. Iâ€™m home for about 2 months now. No, Iâ€™m too old to get a job now. They take on the younger people who are less qualified than us who are qualified. I think maybe the pay bracketâ€¦ they can pay them [young people] less. I donâ€™t think itâ€™s government. What Iâ€™ve come out of at the moment is my workplace. I canâ€™t blame government. I surely hope the party I vote for will make a difference.

Itâ€™s hard being unemployed, especially if you have kids at school. School is not cheap. You still have to pay transport money, uniforms are expensive, books and whatever. I have one in matric at the moment… last one to go! I was working for Easigas, and I was just retrenched. I was angry when it happened. I worked five years for that company, and they just retrenched me. They retrenched about 49 people and just said there is no more work. My chances are good, but if I get a job now in between I will take it. Itâ€™s two months now that Iâ€™m looking. Yes, government can do something. A few years back, Zuma told people heâ€™s going to create jobs. What happened to that? I donâ€™t think I can believe him. Thereâ€™s still people sitting out there unemployed at home struggling. I was just doing side jobs. Itâ€™s difficult to find a job, but I donâ€™t know why. Itâ€™s been a year now, and Iâ€™m still looking for one. I was getting unemployment insurance, but itâ€™s finished already now. I have family, but they are supported because my wife is working. The government must create some more jobs, but you cannot say itâ€™s governmentâ€™s problem. Itâ€™s the owners of the businesses. They are taking foreigners like those guys from Zimbabwe and those places. You can go anywhere and you can see them; they are working. I came to apply for UIF. Iâ€™m unemployed now two months. I was working at the swimming pool in Gugulethu as a cashier. Jobs are very scarce, man… itâ€™s very difficult to get a job. When there are posts, they already have their own people they want to take, so sometimes you feel like itâ€™s useless making an application. Iâ€™ve been applying since last year, and I donâ€™t get any response. They know who they are going to take before they even advertise the post. I think there is some corruption there. They donâ€™t take people who are qualified for the job and I donâ€™t know why. I’ve been unemployed since January. I was a manager. It was tourism, and we got retrenched, so thereâ€™s nothing you can do about that. Itâ€™s not good at all. There are not enough jobs, and the worst part is itâ€™s not a law, but if you go for a job interview they do a credit check. Whether you have 15 years experience or not, they just wonâ€™t give you the job. My husband worked for 20 years, he got retrenched, and he was unemployed for five years because he had a bad credit record. We need the jobs to get rid of the bad record, but people donâ€™t see it like that. We are not creating enough jobs. Thereâ€™s so much potential… thereâ€™s so much people can do to make jobs. I donâ€™t know why Iâ€™m struggling to find a job. I canâ€™t say itâ€™s the government. I worked in a factory, but it closed down. Iâ€™ve been looking now for work for about a month or so. If the businesses are pushing then there will be jobs, but at the moment itâ€™s like this everywhere. I really donâ€™t know how it can get better. I am voting, but the difference is I want to vote for my children and grandchildren. My daughter is working and sheâ€™s helping me now. I passed my matric last year. Iâ€™m trying to resolve all my problems. It wonâ€™t be easy to find a job, because I didnâ€™t study further. There are not enough jobs, and most people are unemployed in the area where I live. I donâ€™t want to lie, I donâ€™t know what can be done. I would ask the government for free education. I hope the party I vote for will help me get a job. I want to work in the health industry. My friends applied, they dropped CVs everywhere, but they didnâ€™t get responses. I just came here to the Labour Department to see if I can find something.