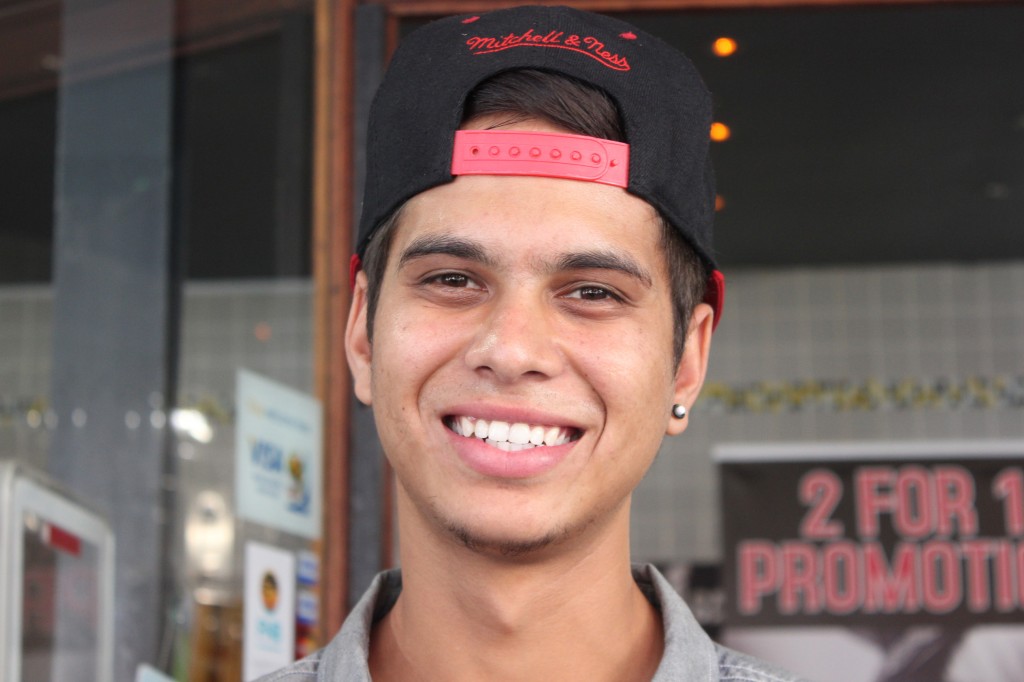 President Zumaâ€™s State of the Nation address is looming over Cape Town. Many Capetonians remain cynical, claiming JZ needs to pull up his socks and deliver on his promises. Jobs, housing and greedy governance are just a few of the issues which locals feel Zuma needs to address in his speech this evening. RA’EESA PATHER reports from Cape Town. The countryâ€™s in a bad state. Stuff is too expensive, and how must the people live? We need more jobs for the people and Zuma must take gangsterism away. Food must become cheaper, because people donâ€™t have money so they struggle. Make South Africa a better place for all of us, because we are all citizens of this country and we need that. What I think Zuma should do is to give an appropriate State of the Nation address to convince people, because they doubt him. People have doubt concerning the issues he has not addressed – houses, jobs… especially the jobs.

They need to change the approach they have towards people. If they promise people something they must act upon that thing, not campaign only. What you really have to know is that many promises are made during elections because they want to convince people. But, after elections, they forget about what they promised to people, which I think is a bad influence on people. So their promises need to be kept so that next time, when the election comes, people will know these people will deliver on their messages and their promises.

Speeches are very simple â€“ Iâ€™ll give you an example from President Mugabe of my country. Donâ€™t get sophisticated with words. Just make a plain, simple speech, then people will understand you, rather then making sophisticated speeches that people wonâ€™t understand. People tend to say his speeches are boring because thereâ€™s nothing in them that they want to hear from him. If you tell people what they want to hear, then speeches become alive. Thembisile Gongteka, public safety official, Khayelitsha
The president needs to bring us money, and I just need him to build places to stay. We donâ€™t have a place to stay. He must give the people who stay on the street a project, or something like that. He must also look after their children. He must give the student bursaries.

Now that Jacob Zuma is the president, he has changed. He changed his promises for this country. He built a nice houses there in Nkandla. What about us? In my place there in the Eastern Cape, they donâ€™t have electricity or water or houses â€“ no projects there. He must prove that he is a president who, if he says â€œI want to build houses in Khayelitshaâ€, he builds it. I think we can definitely do better. I donâ€™t think this country takes care of its people. I think itâ€™s only looking out for itself, specifically the government. Jacob Zuma is a boring speechmaker. He needs to use less â€œumsâ€ in his speeches. I think there can definitely be an improvement, definitely a better president. No, I donâ€™t know about the State of the Nation address.

The poverty can change, and all his empty promises. He can actually fulfil them for a change. Where I live, in Milnerton, thereâ€™s a strip, a populous location behind me, and the poverty that goes on there is ridiculous. He can at least start cleaning up. Heâ€™s catching too much kak here. I think he just cares about himself and thatâ€™s about it. Well, for the ones who are in the right places, itâ€™s in a good state, but for the less fortunate and poor who arenâ€™t able to go into the mainstream economy, then no. I think Zumaâ€™s doing quite a lot though. Itâ€™s just a matter of opening peopleâ€™s eyes so they can see the opportunities that are already there in front of them and give them a way to make a better living. For me, what other ways are out there for people that are in my situation, homeless and stuff, to get free education? All the free stuff I can get my hands on, heâ€™ll have to talk about that!