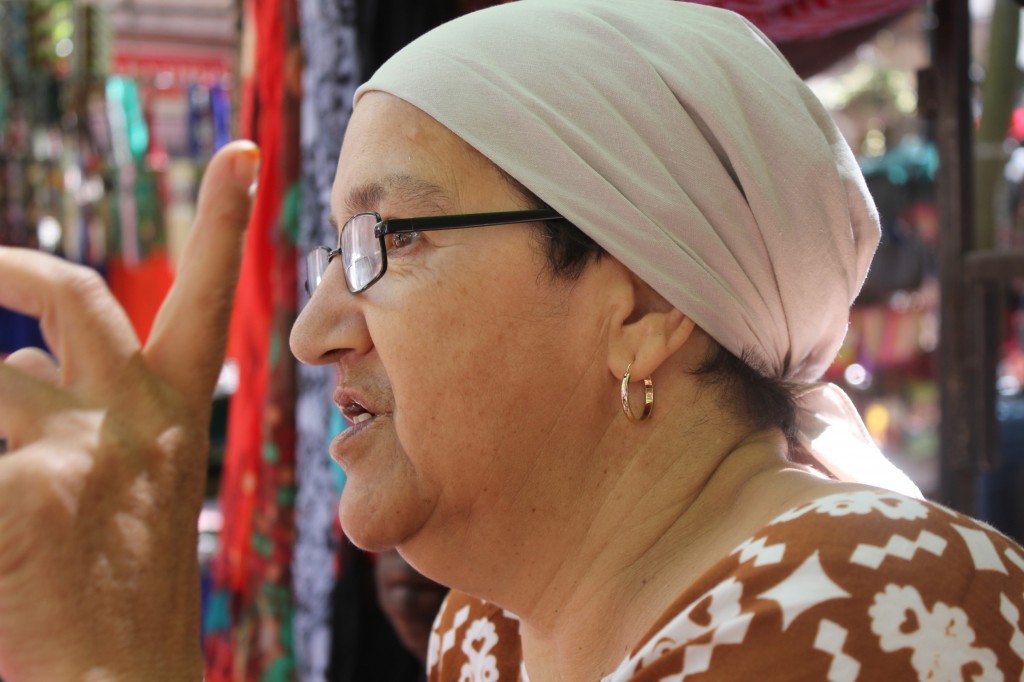 Does foreign policy matter? Cape Town says yes, but citizens have mixed feelings about party policies in hotbeds of conflict like Palestine and Israel and controversies on the African continent. By RAâ€™EESA PATHER We need more domestic policy. Foreign policy on Israel and Palestine wouldnâ€™t affect my vote. I donâ€™t have such strong views on that whole region and conflict there. Central African Republic and Zimbabwe would have an impact on who I vote for. I think they are too soft on other African leadersâ€¦ They let them get away with too much. I would vote DA. I havenâ€™t gone into their whole foreign policy, but their crime level work is the best. To an extent, yes, foreign policy does count, because if you canâ€™t behave then you canâ€™t play with all the other players. Their stance on Israel and Palestine would most definitely affect my vote. Itâ€™s persecution in its biggest form, and if one of our political parties favours either/or it would definitely influence how I vote. If they want to be pro-Palestine or pro-Israel, yes, definitely, it will make an impact, even though Israel donâ€™t need anymore allies, not even South Africa. They donâ€™t need it, theyâ€™ve got America the big brother there. So, I do feel the Palestinian people are getting a raw deal from any which way you want to look at it, but everybody seems to want to close their eyes because itâ€™s not politically correct to say either/or. I will never support the ANC as an ex-UDF member. What they doing to the people here now is atrocious to say the least, but hey, thatâ€™s politics. If the DA say they are not supporting Israel then they are singing a song that everyone in government wants to hear, but that doesnâ€™t fool the voters out there. I most definitely think that they are pro-Israel. Most definitely. I mean who do they think we are, a bunch of idiots? Policy on Central African Republic and Zimbabwe wonâ€™t really affect who I for vote. Iâ€™m spoiling my vote, to be honest. Thatâ€™s my form of protest, because 20 years down the line, excuse my French, jackshit has happened for the jam between the two slices of bread. Iâ€™m neither white nor black so letâ€™s work it out for yourself.

That is my form of protest. I want to vote, but Iâ€™m spoiling my ballot to protest. Foreign policy does matter. Without foreign policy people would be doing what they want to. Israel and Palestine donâ€™t make a difference to me. Something thatâ€™s happening overseas doesnâ€™t affect me, so Iâ€™ll still vote for whatever party I want to vote for here. African countries have to sort themselves out, we canâ€™t do everything for them. I donâ€™t know what foreign policy is. Oh yeah, of course it matters. It influences how the country is perceived, so that will impact on investment in our country and growth opportunities and job opportunities. In South Africa, Israel and Palestine doesnâ€™t affect me at all. No, countries within Africa wouldnâ€™t make a difference to my vote either. Isnâ€™t the UN there to do that? They are there to intervene wherever they can, even in the East, so why must we get involved? We are not involved in Israel and Palestine. I think there are enough people involved there. Itâ€™s what they do for our country that matters. I think foreign policy is important because South Africa needs to be competitive with the rest of the world, and thatâ€™s done through our foreign policy. I donâ€™t think a stance on Israel and Palestine would affect my vote. I donâ€™t know if Israel and Palestine is really our fight. I understand, but Iâ€™m not Jewish or a Muslim, so my heart isnâ€™t in it. Itâ€™s not something that sits with me. I think maybe Zimbabwe is an interesting one because we have so many Zimbabweans in South Africa. The rest I donâ€™t really know that much about, but Central African Republic I would be more sceptical about, like is it our fight? If we want success then weâ€™ve got to know what other people and countries are doing, so foreign policy of course makes a difference. If youâ€™ve got war in Syria or wherever, in a small way it actually affects us all. Iâ€™m not living in Israel or Palestine, or any of the other countries so it wonâ€™t impact who I vote for. Iâ€™ve got to concentrate on who my parties are here and my beliefs here. Definitely the policies are important for import/export. In conflict, I donâ€™t think too much about that. You know America wants to get involved everywhere, so people are hating on America, so you have to be careful on that one. For economic reasons it matters, but with Africa and the Middle East, a partyâ€™s stance wonâ€™t affect who I vote for. Iâ€™m all for Palestine, because I support the protection of the Dome of the Rock. Palestine and the Israelis need to get along some way, because we share a history â€“ both our histories originate from the same mosque. We canâ€™t be biased that the Palestinians win there, or the Israelis live there, because we share something together. If a political party here supported either one of them it wouldnâ€™t matter to me or my vote. It depends on their ethics â€“ what makes them think the Israelis are better than the Palestinians, and what makes them think the Palestinians are better than the Israelis? Yes, policies in other African countries affects my vote because I live in Africa. We canâ€™t be biased against our neighbours. We’ve got to allow them equal opportunities. When our expats cross the border to go look for work, they welcome them into their country. Why do we have to persecute them when they come into South Africa? What does Zimbabwe have to do with us? South Africa is South Africa and thatâ€™s it. I like the DA a lot, if they donâ€™t support Israel, I will have to hear it from them first and then I will change my mind. Why Palestine? There is no Palestine, only Israel. Itâ€™s bullshit – if you see the whole map, how many Muslim countries are there in the Middle East? Israel is only this little bit, and the rest Muslim countries. But itâ€™s another story. I must hear it from the parties if they donâ€™t support Israel. Yes, foreign policy is important. To put out a helping hand is one thing, I donâ€™t mind that. Their position on Israel and Palestine doesnâ€™t matter to my vote. The majority has too many seats, so Iâ€™ll vote for the DA to give them a bit more seats and more strength, not that I go with all their policies but I believe in a better balance.