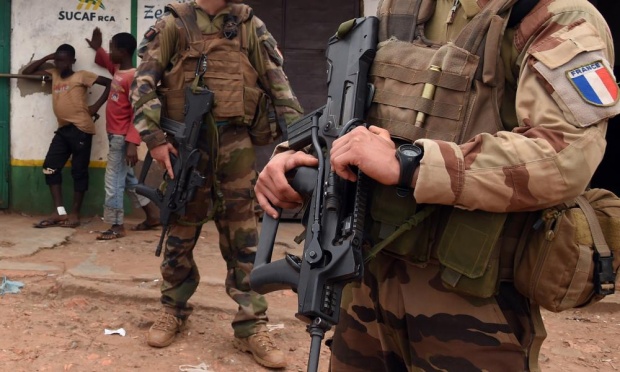 The French soldiers accused of raping orphan boys at a camp for internally displaced people in the Central African Republic (CAR) say their actions have been misunderstood, French authorities said in a statement on Wednesday.

â€œThe soldiers thought the boys were 15 years or older and had given consent for sodomy, but the boys had clearly lied about their age during sex-for-food negotiations,â€ said Jean-Claude Laâ€™Marre, spokesperson for the French army.

The age of consent in France is 15. Most of the boys raped by French soldiers were younger than 10.

The latest developments come after a confidential UN document detailing the sexual exploitation of young children in Bangui by French troops was leaked to French prosecutors.

Reports suggest the whistle-blower who sent the report to French prosecutors out of frustration with the UNâ€™s lack of response to the incident, has since been suspended by the UN.

On Sunday French soldiers were expected to visit orphans and â€œclarify the situationâ€.

â€œNot only did they agree to being touched, we gave them buttered croissants and macaroons,â€ one soldier said.

The French government said it would find ways to redeem their tainted image on the African continent.