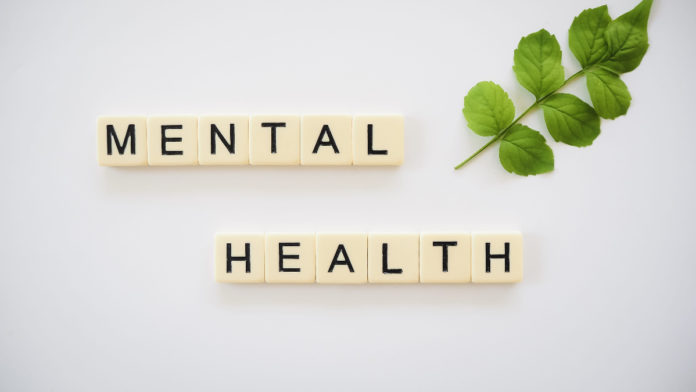 In South Africa, the month of October has been declared Mental Health Awareness Month with the objective of not only educating the public about mental health but also to reduce the stigma and discrimination that people with mental illness are often subjected to. BY KELLY MUTIZIRA

Unfortunately mental health is often not spoken about in the Black community. In some instances, it’s considered to be a white people’s problem or in other instances, witchcraft.

Instead of seeking professional help for conditions such as depression and anxiety, many in the community resort to self-medication (drugs, alcohol, etc.) or isolation in an attempt to solve their problems on their own.

We need to create a safe space in black communities where we can talk openly about mental health and educate the community about the early signs of mental illness without labeling it as a white problem or witchcraft. It’s a human illness that can be diagnosed by any human race, not just white people.

Here’s the thing: I can’t ask or expect other people in my community to talk about mental health unless I am also willing to share my own story.

A few years ago, I went through a traumatic experience that affected my emotional, psychological, and social well being. My early warning signs of depression and anxiety included sleeping too much, eating too little, pulling away from people, having low energy, feeling numb and experiencing severe mood swings. I struggled to perform daily tasks and I had persistent thoughts that I couldn’t get out of my head.

I’ve spoken to countless friends and family members who, out of fear of being labeled as weak or spiritually troubled, don’t want to acknowledge or vocalise any of their pain.

So what is mental health?

Mental health includes our emotional, psychological, and social well-being. It affects how we think, feel, and act.

Many factors contribute to mental health illness, including:

Biological factors, such as genes or brain chemistry

Life experiences, such as trauma or abuse

An estimated 400 million people worldwide suffer from mental or neurological disorders or from psychosocial problems.

Like physical disorders mental and brain disorders vary in severity. There are those that are:

The only way to actually begin to make a difference is to talk about it. Talking about mental illness might make us uncomfortable, but removing the stigma and discrimination surrounding it is ultimately what we must do to make sure our brothers and sisters are getting the help they need.

Mental illness can be treated and prevented. If you or someone you know needs help, call +27 (0) 11 781 1852 for the South African Federation for Mental Health (SAFMH) or visit your nearest clinic or doctor.