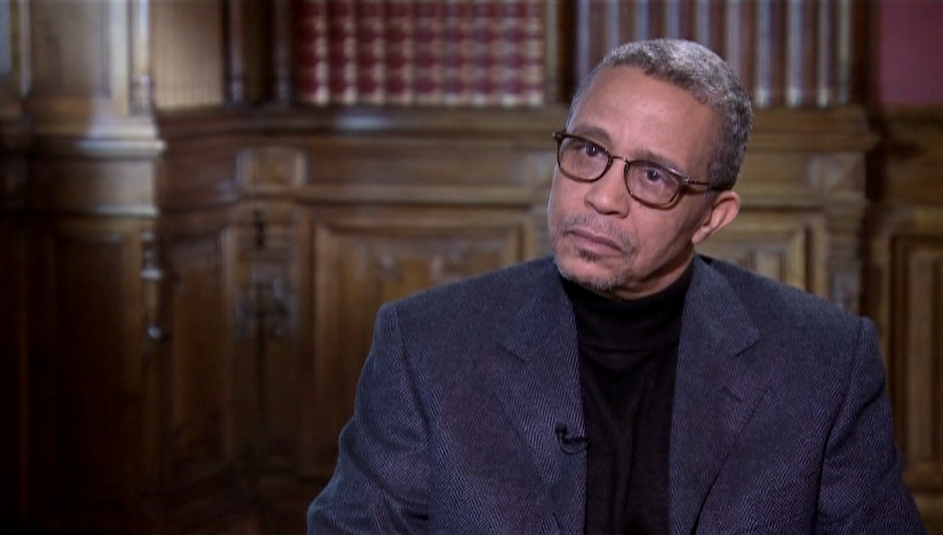 Award-winning Algerian author and former military officer Yasmina Khadra has called out the hypocrisy of condemning the Charlie Hebdo shootings and demonising Islam as a result of terrorist attacks.

In an interview with Al Jazeeraâ€™s Jacky Rowland, Khadra pointed out that when 70 journalists were assassinated during the Algerian Civil War in the 1990s, the world did not stand in solidarity with Algeria, and world leaders did not gather together and condemn the violent attacks. When 12 people, including four cartoonists, were murdered at the Charlie Hebdo offices in Paris, however, there was an outpouring of condemnation and a demand for justice.

Referring to the JeSuisCharlie slogan that emerged after the attack, Khadra said that as an Algerian, he did not have the right to Charlie.

â€œI can only invite Charlie to join the rest of usÂ because we were the first victims, and when Algeria lived through its tragedy, it was completely isolated from the world; no one was interested, and our heroes were passed off as assassins, as criminals,â€ he said.

Following the Charlie HebdoÂ attack, television mogul Rupert Murdoch tweeted that Muslims must apologise for them â€“ implying that religious beliefs were the reason behind the attackersâ€™ actions. Â But many people have pointed out that this view is prejudiced and some have arguedÂ that fetishising the religion of the policeman who died during the attack does the same thing.

Khadra also disapproves of the mediaâ€™s focus on the attackersâ€™ religion. He believes that so-called Islamic terrorist attacks must be isolated from the religion the terrorists claim to represent.

â€œThe murderers were born in France; they were brought up in France; they are, to a certain extent, the children of France â€“ they are not the children of Islam. A god doesnâ€™t need to be defended by mortals. Itâ€™s God. How could He appoint mortals â€“ venerable, miserable, poor beings â€“ to defend him? Weâ€™re a little in the absurd. Weâ€™re living in absurdity at its most impure,â€ he said.

As an author who adopted pseudonym in order to avoid censorship while writing his books (Khadra outed himself as Mohammed Moulessehoul in 2001, but is still known by his pen name),Â Khadra understands that freedom of speech is a right that many hold dear to their hearts. However, he acknowledged that for those who believe, religion is also as sacred.

â€œBoth are right to defend their values. But both are wrong to impose their values upon others,â€ he adds.