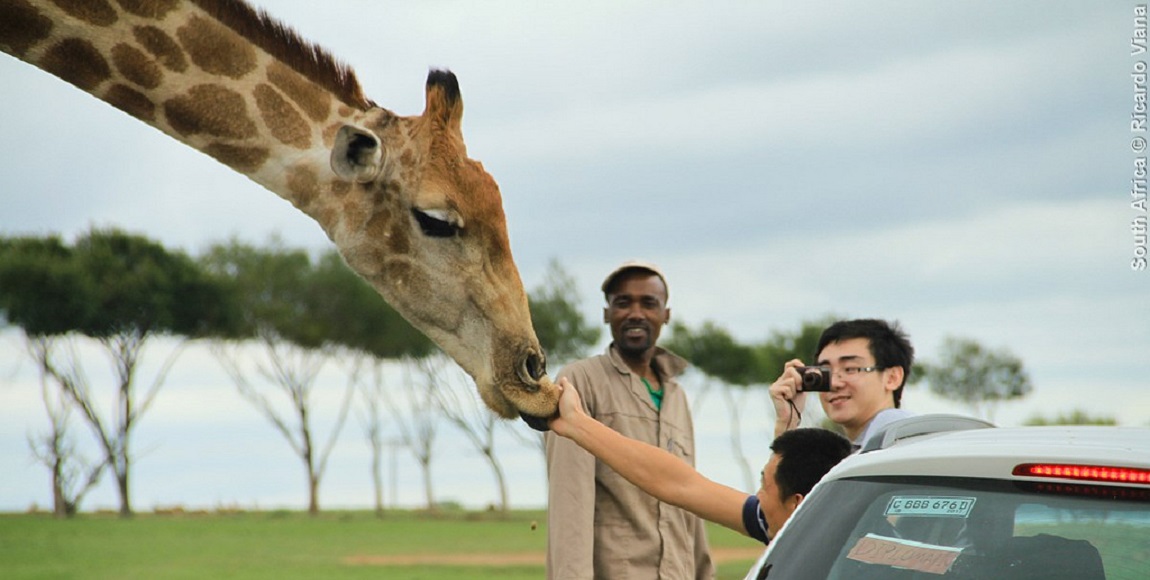 Chinese e-commerce giant Alibaba has launched its digital payment platform, Alipay, in South Africa. For now, the app is only available to Chinese tourists for City Sightseeing, making it easier for them to pay for hop-on-hop-off bus tours. But industry experts say it could mean big things in the future.

Alipay is the biggest online payment platform in China. It reportedly boasts 450 million users and it is estimated that 58% of online payments in China go through Alipay. And through Peach Payment, South Africaâ€™s leading payment service provider, the service is now in the country.

South Africa receives around 10 000 Chinese tourists a month and, according to Peach Payment, they are among the highest per capita spenders of all tourists. Between August 2015 and 2016, there was a significant increase in the number of Chinese travellers in South Africa. According to Statistics South Africa, they increased by 66.1%, the highest increase of international visitors.

China contributes the largestÂ number of international tourists gloablly, with an estimated 135 million traveling out of the country in 2016 alone. In May 2017 the app was introduced in the US, which is significantÂ because it shows that China is becoming more active in US markets. As in South Africa, Alipay isnâ€™t in direct competition with other American payment apps because itâ€™s being directed at Chinese tourists.

And as we know, Africa is high up on Chinaâ€™s agenda.

Rahul Jain, co-founder of Peach Payment, told The Daily Vox that the partnership will simplify payment for Chinese tourists and facilitate more business in South Africa.

Jain said if a Chinese tourist is exhausted their limit on a credit card, they could use the money on their Alipay wallet, which is linked to their bank account back home.

Goldstuck said Alipayâ€™s venture into South Africa demonstrated the massive size of Chinese tourism in the country. The platform also doesnâ€™t compete with the regionâ€™s digital payment service providers like Snapscan or VCpay because it doesnâ€™t cater to non-Chinese consumers. â€œItâ€™s not competition, in fact it gives retailers greater access to the tourism market in South Africa,â€ he said.

Peach Payment’s Jain said that in the future, they plan to expandÂ their reach into the market to include Alipay on South African online businesses. He said that Chinese consumers spend $110 billion a year on purchases from websites in other countries, and South African businesses havenâ€™t tapped directly into that market.