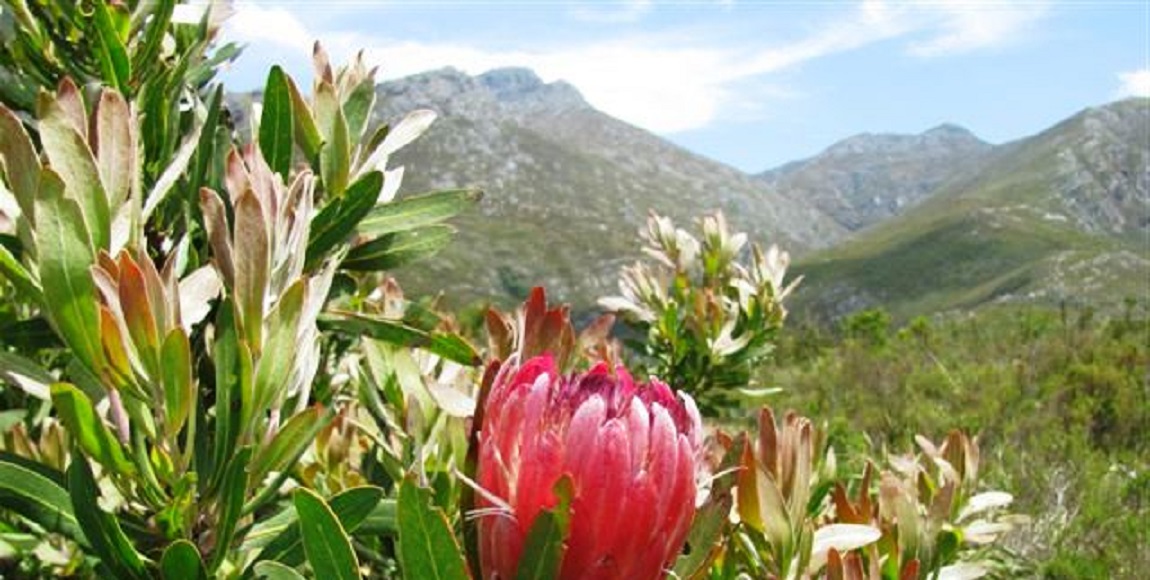 Last week, The Daily Vox wrote an article regarding how the Day Zero preparations that have been ongoing in the City of Cape Town might be harming the ecology of the area. This was especially in regard to the water aquifer plants which were being drilled into various areas of the city. Ecologists have warned these drilling of the aquifers might have severe ecological impacts. The Democratic Alliance (DA) has since announced that Day Zero will not take place this year if it rains and the people of Cape Town save water.

However, the City of Cape Town is still under severe pressure with regards to the water supplies. Many experts have also written to say that despite DA leader, Mmusi Maimane announcing that the Day Zero has been scrapped for 2018 at least, the taps could very well ran dry this year.

Yet, the water crisis is not something that is just affecting Cape Town but is a problem facing the whole of South Africa with many places having already faced their Day Zero.

Thus the drilling of the aquifers is something that is likely set to continue in Cape Town in a bid to increase water supply.

Councillor Xanthea Limberg, the mayoral committee member for informal settlements, water and waste services and energy told The Daily Vox that the city had been given permission to undertake water augmentation from a directive issued in terms of section 30A of the National Environmental Management Act (NEMA) which allows augmentation schemes to proceed without any unnecessary delays.

Limberg says that the directive does not exempt the City and other municipalities from compliance with NEMA or any other legislation.

In an interview with The Daily Vox, Jasper Slingsby, an ecologist from the University of Cape Town said he and the group of ecologists who wrote the open letter found their information by intersecting the layer of proposed drill sites and biodiversity sites.

However, Slingsby said there is no environmental control or pre-screening from the City in the drill sites, and that it seems like the provincial and national authorities havenâ€™t even been informed about the drilling.

The augmentation projects also have to comply with the approved Environmental Management Programmes and general care of duties which aim to protect the environment.

The City has said that each of the water augmentation projects have dedicated environmental control officers to monitor the sites and ensure compliance with the requirements.

According to the City, borehole drilling has been restricted to the Steenbras Utility Zone which is the area reserved for functions like the provision of water provision. This is an area that is managed by the City. Limberg says that the drill sites are being screened by the Cityâ€™s Environmental Management Department as well as independent specialists in ecological and freshwater systems with input from CapeNature.

Limberg says that the drilling should comply with approved environmental management programmes but did not provide information regarding whether that has happened.

Slingsby said the use of the Cape Flats aquifer if done properly and in an environmentally friendly way could have a positive impact especially for the aquifer recharge.

The City has said that the aquifers have been considered for both abstraction and natural underground storage sites for water. Limberg said the City is trying to find ways to manage the storage and abstraction of groundwater so that it is sustainable for many years to come.

Limberg further said that the city has consulted experts who are confident that the City will be able to reach their groundwater abstract targets. The City is also looking at ensuring that the aquifers are recharged because this will ensure that the source is being sustained and protected.

â€œBut in terms of Table Mountain aquifer, weâ€™re talking about development of aquifer abstraction in an area which is very sensitive so there is a lot of species at risk. Beyond the biodiversity element, there are catchment areas. Water from these systems go into our dams which is our major supply of bulk water. And essentially if you degrade those systems, youâ€™re not only having less water making it into the dam, youâ€™re going to have more sediment making into into the dam and reducing storage capacity.â€ said Slingsby, adding that due processes havenâ€™t been followed.

With regards to whether environmental assessments have been carried out on the aquifer, Limberg says that is the responsibility of the national department of water and sanitation to assess impact and award licences. These licenses include the condition for water use, aquifer management and monitoring.

Slingsby has also said that the city has not been investigating other more environmentally friendly methods of saving water like clearing alien vegetation before moving to engineering solutions. Slingsby notes though that if the city wanted to move to those engineering options they should adhere to environmental laws.

At the time of speaking to Slingsby, he along with the other ecologists had not heard back from the City regarding the letter.

Writing in GroundUp, Ian Neilson, deputy mayor of Cape Town in response to Slingsby said that the City is using the aquifers responsibility and following due processes.