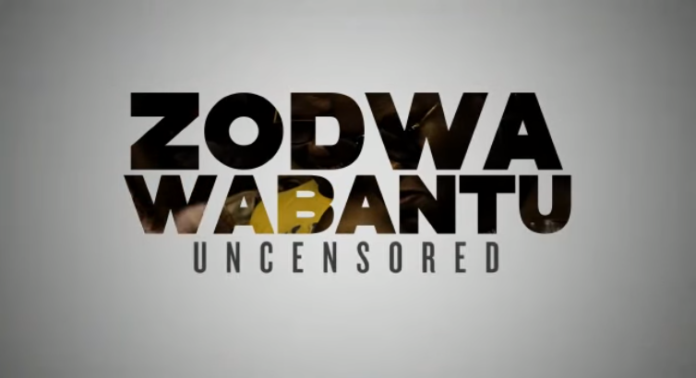 Following the outcry by the queer community to get Zodwa Wabantu’s reality TV show cancelled in response to the reality star’s homophobic and transphobic rant on a recent episode, the straight community is fighting back. It’s petition versus petition on social media.

Yesterday a petition on Charge.org was created by Musa Khawula to get the TV show,  Zodwa Wabantu Uncensored, cancelled. In less than 24 hours, the petition has managed to get nearly 4,000 signatures. The lesbian, gay, bisexual, trans, intersex and queer plus (LGBTIQ+) community is not happy at all with Zodwa said and the numbers on the petition are climbing.

However, not if the straight community can help it (before you say not all straight people, I know). Trending this morning on Twitter was “Save Zodwa Wabantu’s shows”. Because entertainment at the expense of queer bodies is, well entertainment. The queers should just stop being snowflakes, right? Right?

No! Queer bodies are in constant danger and letting comments of such nature can only have negative effects.

As it stands, a petition to save the show has over 500 signatures and the numbers are climbing quickly. In addition, it is much younger than the petition it wishes to counter and the queer community is a minority in society. The existence of the petition is worrisome and so is what people are saying online:

If you’re not sure which petition to sign, consider first what Zodwa’s opinion that was said on national television, means for queer bodies and particularly feminine presenting gay men and trans people.