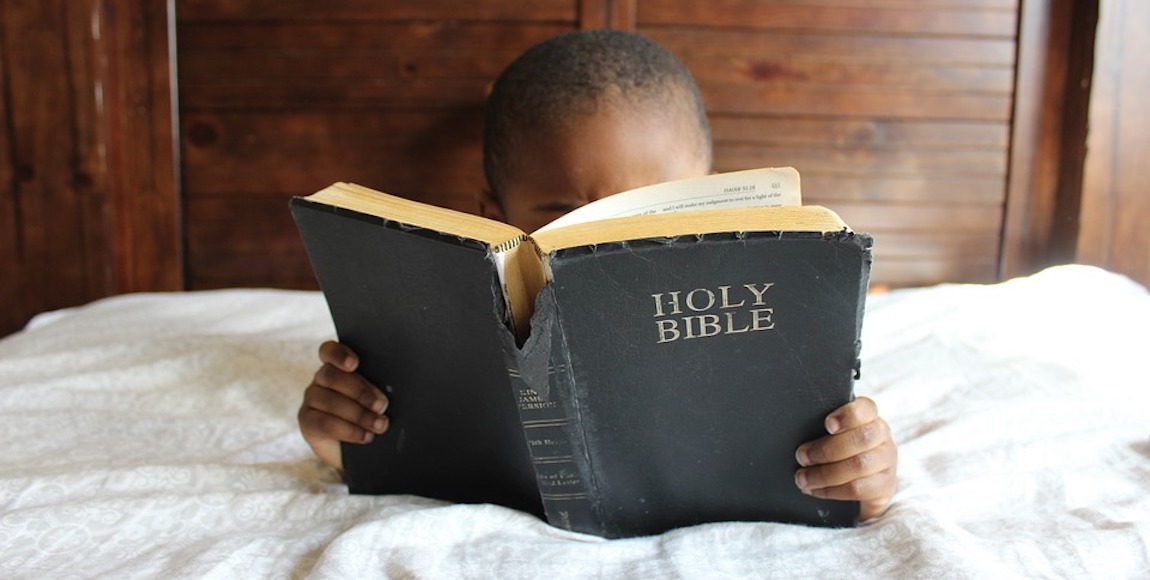 Six schools that believed that a case by Ogod (Organisasie vir Godsdienste-Onderrig en Demokrasie) â€” seeking a court order to declare it unconstitutional for any public school to promote one religion â€” would promote atheism in schools, have lost in their bid to convince a court otherwise.

The South Gauteng High Court ruled on Wednesday that a public school may not adopt one single religion to the exclusion of others.

Nongovernmental organisation Ogod asked the court to interdict six schools from participating in Christian religious observances at school assembly. This includes reading sacred texts, opening assembly and closing the school day with a prayer, as well as praying before exams or before and after sports matches.

The case was heard last month.

The schools argued that the relief sought was â€œdesigned to sterilise South African public schools of religion and create an environment that suits only learners who are atheist or religiously indifferentâ€.

They further countered that they had a right to freedom of religion and that the school governing bodies (SGB) according to the Schools Act are entitled to have ethos or character with reference to the religious makeup of the feeder community that serves the particular school.

But giving in the judgement, Judge Willem van der Linde said : â€œFirst, feeder communities continually evolve, and must be encouraged to evolve, given an unnatural residential demographic configuration that has resulted from historic laws that were racially-skewed.â€

He further went on to say that pupils might feel a sense of inferiority if they attend a school that has adopted an ethos based on a religion that is not theirs.

â€œSGB rules must provide equitably for all faiths (given present and evolving future demographics), would the adoption of a single faith brand that excludes others not misrepresent the legally required position? That learners of all faiths (should be) welcome? We think it would,â€ reads the judgement.

In a statement, the Department of Basic Education said it welcomed the ruling as it was consistent with its own policy of not promoting one religion over the other.

â€œNo change will take place as a result of this judgement and the department will however study the judgement in detail. We remind school governing bodies however, to review their rules to ensure that they are in compliance with legislation,â€ said the department.

Reporting by Bongekile Macupe. This article originally appeared on the Mail & Guardian.