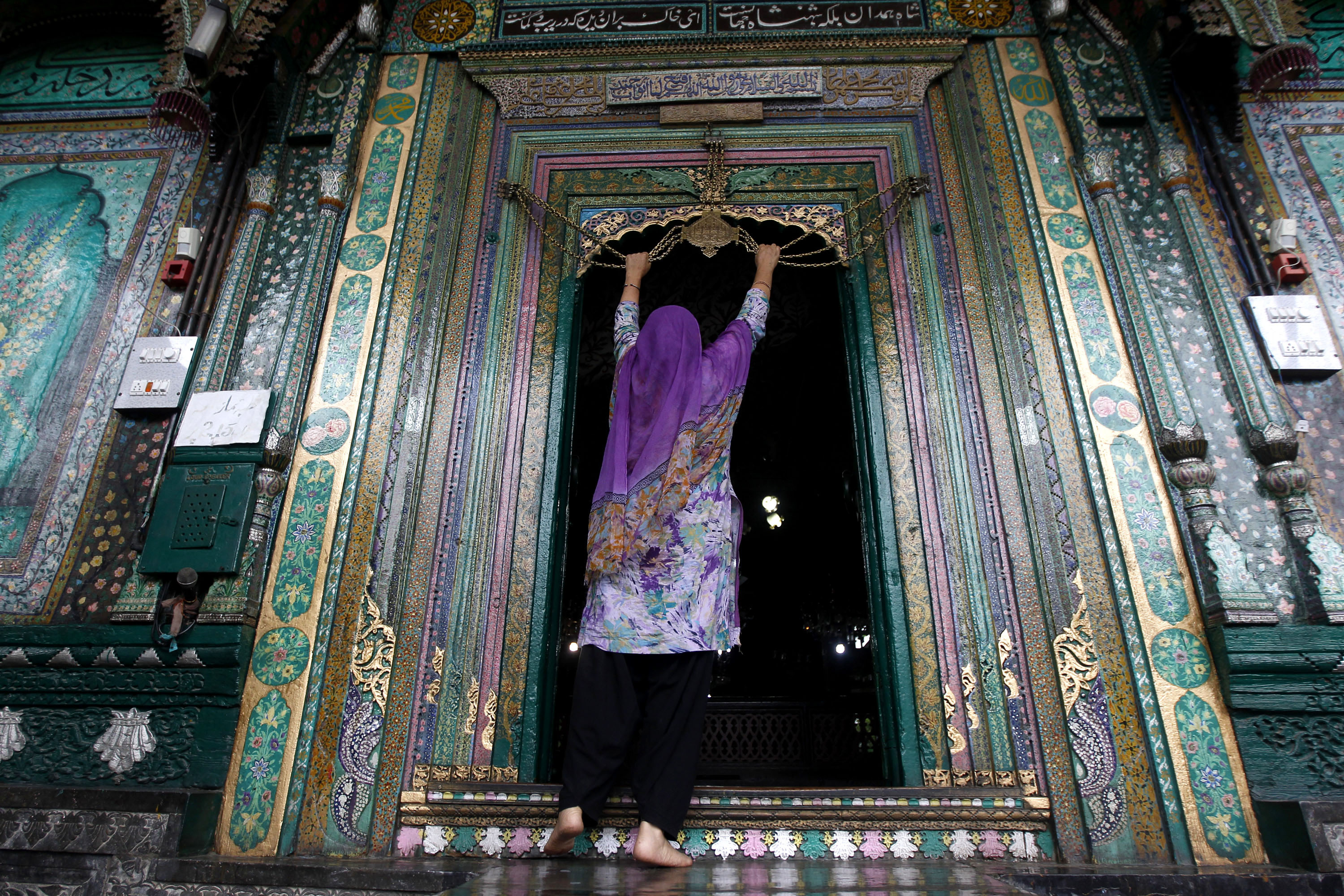 Across Indian-administered Kashmir, security has been beefed-up to prevent any proposed protest marches by pro-freedom groups ahead of Indian Prime Minister Narendra Modiâ€™s visit to the region. Modi is expected to present an economic development package for the region which was devastated by floods in September 2014.

The authorities have detained hundreds of pro-freedom leaders, their supporters and former protesters to prevent them from holding a “Million March,” which was to be held 100 m away from the venue where the prime minister is expected to speak on Saturday.

The crackdown was launched last week, a day after the pro-freedom group of Hurriyat (G) led by 86-year-old leader, Syed Ali Shah Geelani, called for a march and shutdown against the prime ministerâ€™s visit.

â€œOur [parallel] rally will be a message to India to read the writing on the wall […] as it will see whether PMâ€™s rally will have large number of people or our rally. It will be a clear referendum. This is to underline that Kashmir dispute is not about terrorism but rights and broken promises of New Delhi,â€ said a spokesperson of Geelaniâ€™s group.

The venue where the prime minister is speaking has blocked to local residents. The main routes leading towards the venue have been sealed using barbed wires and poles.

Your barbed wires won’t deter us. We won’t bow down . we shall #march one and all. #kashmir #million #march #TRC http://t.co/UJETXWu2XP

In order to foil the solidarity march by pro-freedom groups, local police have decided to impose restrictions in those areas that are prone to protests and stone-throwing. Police have also conducted fresh raids throughout the Valley to arrest leaders who have been evading arrest. The security agencies are also monitoring social media platforms like Facebook and Twitter to block pages or profiles that are promoting the “Million March”. Pro-freedom groups have been fighting for Kashmir’s right to self-determination since 1989.

Nearly 80,000Â people have died and almost 10,000 others have ‘disappeared’ in the unsolved conflict between India and Pakistan over Kashmir in the last two decades. People in Kashmir often take to the streets against the oppression by Indian security forces in the region. Human rights activists and civil society members believe that the restrictions placed by the Indian State ahead of the PMâ€™s visit is a referendum on India’s rule in the valley.

â€œThe detention of separatist leaders and the restrictions that have been put in the state are clear indications of insecurity of India in the region. This has just unmasked its lies,â€ human rights activist, Khurram Parvez says. â€œModi perhaps is coming here to announce the economic package but the people have clearly rejected it by showing resilience. Even if the proposed Million March will not take place we have succeeded in showing our resistance and standâ€.

According to official reports, Modi is scheduled to inaugurate a power project in the region and offer economic assistance to flood victims. Modi’s government is currently facing a barrage of criticism over rising religious intolerance in India. In September, a court banned the sale and consumption of beef in Kashmir in a move that was seen as an attempt to interfere with the private lives of Kashmiris.

Chief Minister Mufti Mohammed Sayeed who leads one of the two pro-Indian parties in Kashmir was reported saying that Narendra Modi “genuinely wants to win the hearts and minds of people” through the region’s development.

Your thoughts? Are you in Kashmir? Will you be trying to get to the march? Tweet @thedailyvox your photos and updates.