Home Features Cubaâ€™s not so wide web gets a boost from artist tied to...
WhatsApp
Facebook
Twitter
Email
Print 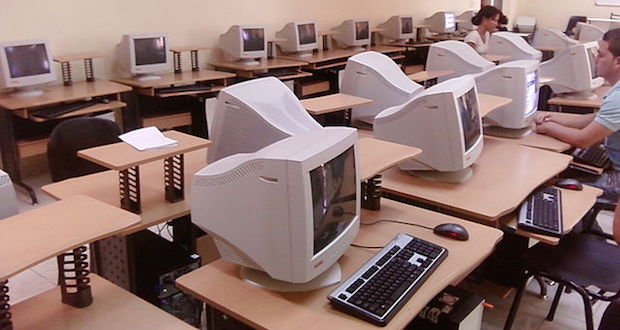 Internet penetration in the communist nation is estimated to be between 5% and 25%. According to the BBC, an hour of internet can cost about as much as a weekâ€™s wages, so access is a privilege few can afford. And those who do have access encounter a great degree of censorship once online.

Kcho is known to have solid ties to the Castro regime and now some are speculating that Kchoâ€™s free hub could means the regime’s grip on connectivity and censorship is declining.

The BBCâ€™s Cuban correspondent Will Grant said many analysts in Cuba see this as a small, but potentially significant step. â€œWhat seems clear is that no such internet access could happen without the tacit approval of the authorities, who may well be using Kchoâ€™s initiative to test the waters of allowing greater internet access on the island,â€ he said.

Regardless, Cubans are happy. Adonis Ortiz (20) told the Guardian that he uses the service to video-chat with his father, who lives in the US and whom he hasnâ€™t seen in nine years. â€œI come as often as I can,â€ he said.

Read more about this story at the Guardian.