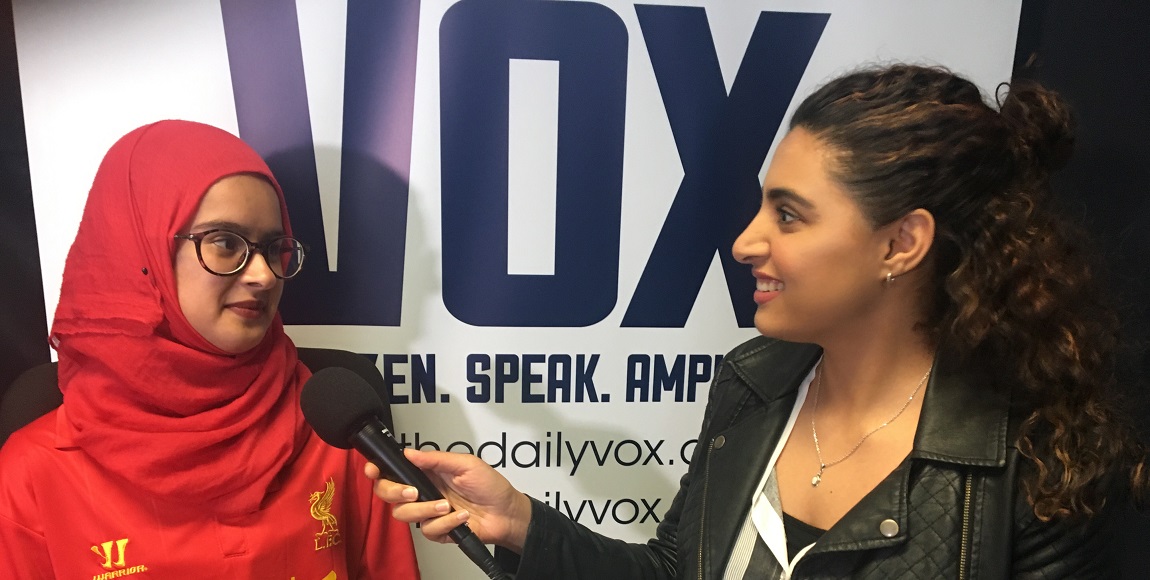 It’s almost time for Ramadan 1440 (2019 in the Gregorian calendar) in South Africa. But what is Ramadan and what does it mean? Our resident Muslims SHAAZIA EBRAHIM and FATIMA MOOSA decided to uncomplicate things and answer some of your frequently asked questions about the Muslim fasting month.

What exactly is Ramadan?

Shaazia: It’s the name of a month in the Muslim calendar where Muslims fast, meaning they don’t eat from sunrise to sunset. But it’s more than that.

Fatima: Traditionally it’s understood that way. But for many Muslims, it’s a month to get closer to God, to reflect on what it means to be Muslim, to pray more, to give charity.

Ramadan 2017 in South Africa: Here’s what you need to know

When exactly does Ramadan start? And when does it end?

S: This is slightly complicated because the Islamic calendar follows the lunar calendar so Ramadan starts and ends at different times.

F: Last year it started at the beginning of June and this year it’s starting in the middle of May.

S: It’s basically 29-30 days depending on when we sight the moon.

So what does fasting mean?

S: When you fast, you’re not allowed to have anything pass through your lips from sunrise until sunset.

F: And as kids, we were told it was about feeling the pain of the less fortunate. But what does it mean to you now that you’re older?

S: When you’re older, you realise fasting isn’t just about not eating and being poverty-stricken because obviously, Muslims come from all different backgrounds and class backgrounds. So some people have the reality of fasting like that. Fasting is about removing yourself from worldly possessions and worldly desires and coming to terms with yourself.

But like Not even water? What about lipstick or Vaseline?

S: Yes, the most famous question of all time. Yes, when you’re fasting, you’re not even allowed to have water. Also, I get asked this a lot are you allowed to wear lipstick or Vaseline.

F: If your lips are dry, you can use Vaseline.

S: It’s not like you’re going to use a bit of lipstick and then be satisfied.

F: We don’t get so hungry that the taste of lipstick would be appetising.

Do we fast to lose weight?

S: Once someone asked me if I was cheating because I hadn’t lost any weight.

F: As we mentioned the point of fasting goes way beyond just starving ourselves and not eating. It’s spiritual. And people actually eat way more in the month because we get to eat all of the goodies we don’t usually eat.

S: It depends on you. Some people lose weight, some don’t. But it’s not the point.

Is it practiced by every Muslim despite your age, etc?

S: It’s compulsory for Muslims who hit puberty to fast but not everyone fasts.

F: People have their own personal reasons why they don’t want to fast and why they can’t fast. It all depends on a person and their own reasons. As for kids…

S: So I started fasting at the age of eight and that wasn’t because my parents told me to. And what about you?

F: I started when I was seven and it was a culture of everyone fasting in the house and it made you feel part of something. My parents didn’t force me. On the contrary, they probably said I was too young but it was my choice.

S: It doesn’t take away from the experience of someone who was forced as kids but that’s not our experience.

If I start fasting on day one, do I have to fast until the last day or are there exceptions?

S: This goes back to our previous question. As for women, we don’t fast when we menstruate.

F: It depends on the person.

when men shame you for publicly eating during Ramadan when ur on ur period pic.twitter.com/asBdFLU1v9

Do you guys have a fast-breaking ritual or something?

S: Iftaar – for me – is when we all sit around the table and wait for the evening call to prayer to break our fast. We have a date and some water and then we go pray the evening prayer and come back and eat.

F: We always like to have sweet things and tea. Tea is really important. But again, everybody’s experience of fasting is different.

Someone started wearing the hijab before Ramadan, and they were asked if that meant they were no longer single.

S: I don’t know where to begin with that, maybe we should start with why people wear the hijab or the headscarf.

F: Like with many things, there are many reasons. I wear it because I believe I am fulfilling a certain edict of Islam which is about modesty and obeying the rules of the religion. In Ramadan, some people wear it because it’s the month of spirituality and it makes them feel closer to God.

S: Sometimes in Ramadan, I wear the headscarf, and sometimes I don’t. It really depends on how I’m feeling.

F: Wearing the headscarf or the hijab is in no way connected to your marital status.

In the train station, if another man knocks against you, does touching him break your fast?

S: No. If a man or a woman touches you, it doesn’t break your fast.

F: Eating breaks your fast. But what happens if you accidentally eat?

S: This happens to me every single year! I always accidentally eat because I forget I’m fasting. It doesn’t break your fast, you just have to be more mindful of the fact that you’re fasting.

F: But there’s emphasis on accidentally. It’s the month of spirituality so remember God’s watching.

When you want to hold hands but you know Ramadan is starting soon pic.twitter.com/NO2amy8aBl

Does it offend you if I eat in front of you?

S: Personally, not at all.

F: I’ve been fasting for almost more than half of my life, so not. But again you should ask someone if it offends them or not.

S: But have you ever met someone that it offends?

F: No. Anyway, it’s the month of patience so…

When you say something you dont mean during Ramadan. pic.twitter.com/WLjvzmIWEM

In the month of Ramadan, on 26 May, is a very important day for Liverpool fans. Will Mo Salah and Sadio Mane be fasting during the Uefa Champions League Final?

S: Well, Fatima given your attire I feel like you’re the most qualified person from the two of us to answer that question.

F: Sportspeople do fast and compete in sports. There’s a lot of sportspeople who spoken out about this but the Champions League game is going to be at night so I don’t think they’d be fasting. They might not even be fasting on that day – and that’s totally fine because it’s their job.

You can watch the interview below.

If you have questions that we haven’t answered, tweet us @thedailyvox or comment below and we will try to answer any questions you may have. 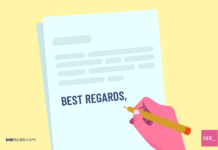