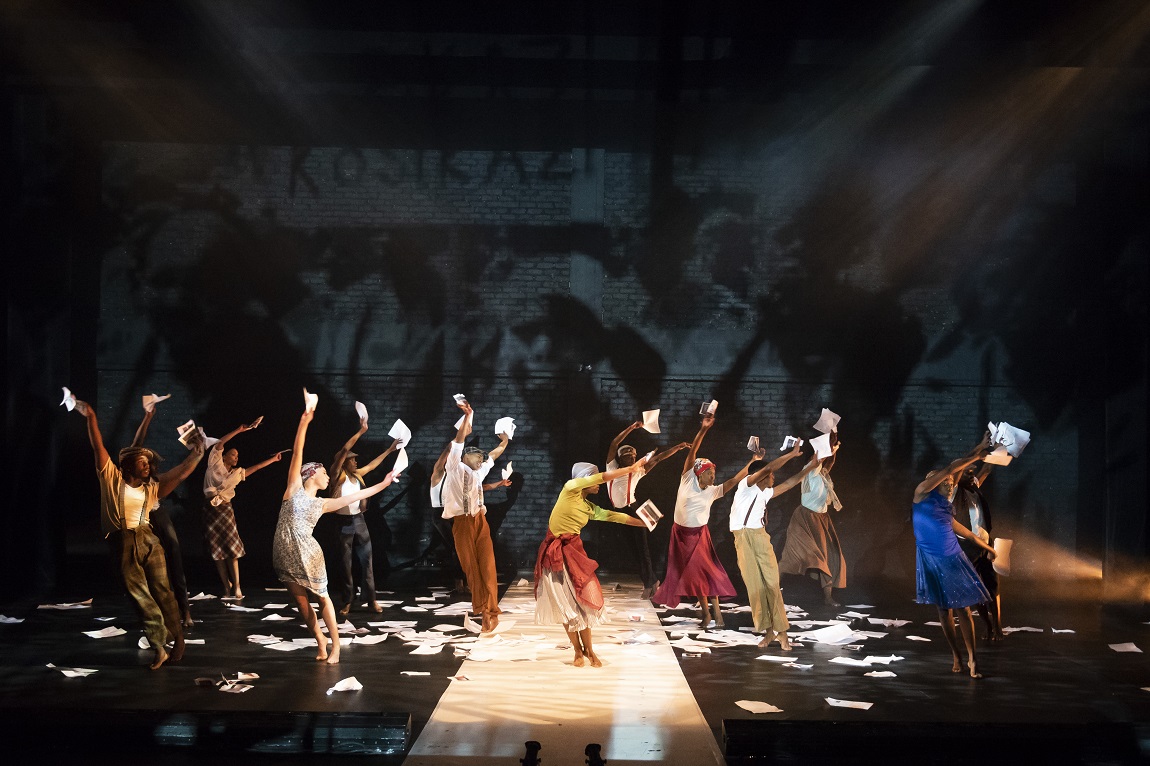 The 2019 Dance Umbrella Africa (DUA) festival was put together in just four months the South African State Theatre’s (SAST) CEO Aubrey Sekhabi said. This was after DUA curator and SAST deputy art director Mamela Nyamza joined the company in November 2018 to start putting together the show. Sekhabi made the comments during the DUA media launch on March 13.

Dance Umbrella Africa Festival Is Back!

The State Theatre in Pretoria is an agency of the Department of Arts and Culture. It might be government-aligned but Sekhbai says they are still plagued by financial problems. They took on DUA because they had the infrastructure and resources but a lack of funding continues to pose huge problems for the arts. This festival is an attempt to revive the arts, and dance especially.

During the launch, Sekhabi went through the history of the theatre and the different art forms that the theatre provided a stage for. He said they started off with drama, moved to jazz, comedy, musicals and now dance. They were able to successfully put on all of those shows and those arts now live on as standalone shows. He said they hope to accomplish the same with dance.

Sekhabi mentioned that the State Theatre is a home for artists. He said that with the DUA festival they are putting on a show that is rooted in Africa dance. The show is filled with “infinite possibilities of African traditions,” said Sekhabi. Ending he called on everyone to come and support the theatre and “come let’s dance,” he said. The festival adopted a Pan-African theme for 2019 where they are seeking to get in touch with the continent.

“It’s going to be baby steps but this is the home of African art and Dance Umbrella is just going to propel us to the next level,” said Sekhabi.

The festival’s theme is Figure-ring the State of Dance in Africa. It is for this reason Nyamza said this festival is for the youth. She has mostly curated young talent to participate in the festival as she wants them to come up with new and innovative ideas. “Are we really tackling new ways of expressing our art? Coming with this theme [was about the fact] that we need to experiment and make mistakes and explore,” Nyamza said.

Ndou told The Daily Vox that the decision to wear dresses for the performance was to take pantsula dancing to another level. “The meaning of performing using dresses is we are trying to stretch the costumes of pantsula. People know that we use Dickies and All-Stars all time but we are trying to encourage people to say pantsula can be done by anyone using any kind of costumes.”

With their entire performance, Ndou says they want to take it to another level showing it can be performed in theatres and not just community halls.

“We are excited for Dance Umbrella,” Ndou said adding, “it’s amazing that they are taking the works from unknown groups and giving everyone a platform to showcase what they have”.

Responding to a question from a member of The Total Shutdown Movement about the role of social commentary in art, Nyanza said: “As artists, we project that (what’s happening in our society). We are surrounded by violence and as artists we tell it as is. That’s our role as artists.”

She said as artists they are doing their job of bringing these realities to people. She called on the government to do a better job of giving artists more funding to tell that message better. Sekhabi echoed these sentiments saying the government should support artists better to tell these stories.

During the festival, there will be a celebration of Mam’ Winnie Madikizela-Mandela. The programme will host women choreographers and artists who will perform. It will be called Madikizela Day.

The festival takes place from March 31 till April 7 at various locations of the SAST. Tickets are available online from Webtickets. 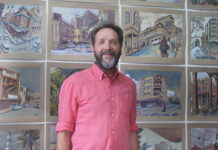