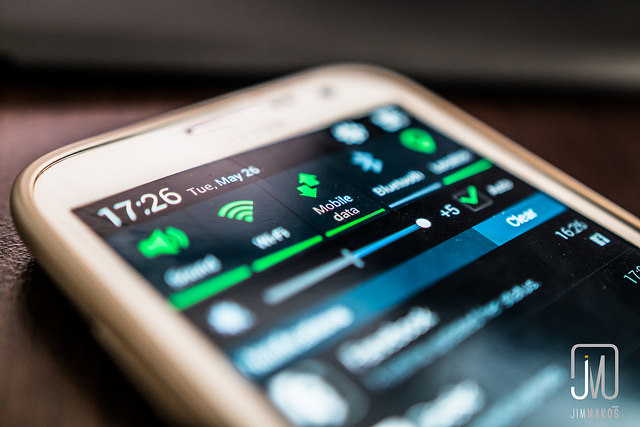 The Independent Communications Authority of South Africa (Icasa) held a press conference on Thursday afternoon which reviewed the 2016 End-user and Subscriber Service Charter Regulations. The reviewing of the services charter came about through an initiative of Icasa to deal with the issues relating to data which were viewed as prejudicial to the poor. The Daily Vox team was there.

The Icasa chief executive Wellington Ngwepe said the new regulations formed part of a three-phase process which looks at the costs of communication in South Africa. The first phase looked at the transparency and fairness around date providing. The second phase is going to look at the relevant markets in the broadband space which will need intervention, while only in the third phase will the regulatory body look at cost analysis and regulation of data costs.

While the communications did not announce that there would be a decrease in data costs, the most significant announcement from the briefing was that all licensees would be required to send usage depletion notifications to consumers when their usage was at 50%, 80%, and 100% depletion levels.

The new regulations formulated by Icasa also means that all licensees would be required to provide their customers with the option of rolling over unused data to the next month. This is a change from the current practise in which users lose any of the data that they have not used at the end of the month.

Another change in the regulation is that all licensees would be required to provide an option for consumers to be able to transfer data to other users on the same network. And lastly, all licensees would no longer be allowed to charge consumers out-of-bundle rates for data once their data has run out unless the specific prior consent is gained from the consumer.

The consumer protection regulation had been in consultation following the general high concern around the high costs of data in South Africa, as well as the expiry of data bundles and out-of-bundle business rules which were applied with the three major network service providers that is MTN, Vodacom, and Cell-C.

The #DataMustFall campaign, which first came about in 2016, raised awareness around the high costs that South Africa have to pay as compared to the rest of the world. The movement was started by several civil organisations including Right2Know and Amandla.mobi. It called on Icasa, the parliamentary portfolio committee on telecommunications and Postal Services, the Competition Commission, and the National Assembly to force mobile networks to cut data costs.

The new regulations on End-User and Subscriber Service Charter, along with the reasons behind the regulations will be published on the Icasa website on Monday, 30 April as well as the Government Gazette. Once the regulations are published in the public sphere, service providers have a month to comply and implement them.

Amandla.mobi said this is a huge victory not just for its community as well as millions of poor, black users. However, the organisation says they are disappointed that the regulations don’t address the huge difference in price per megabyte between small and large bundles. They will be looking at putting more public pressure on the Competition Commission inquiry, as well as networks, to address this issue of charging the poor more.