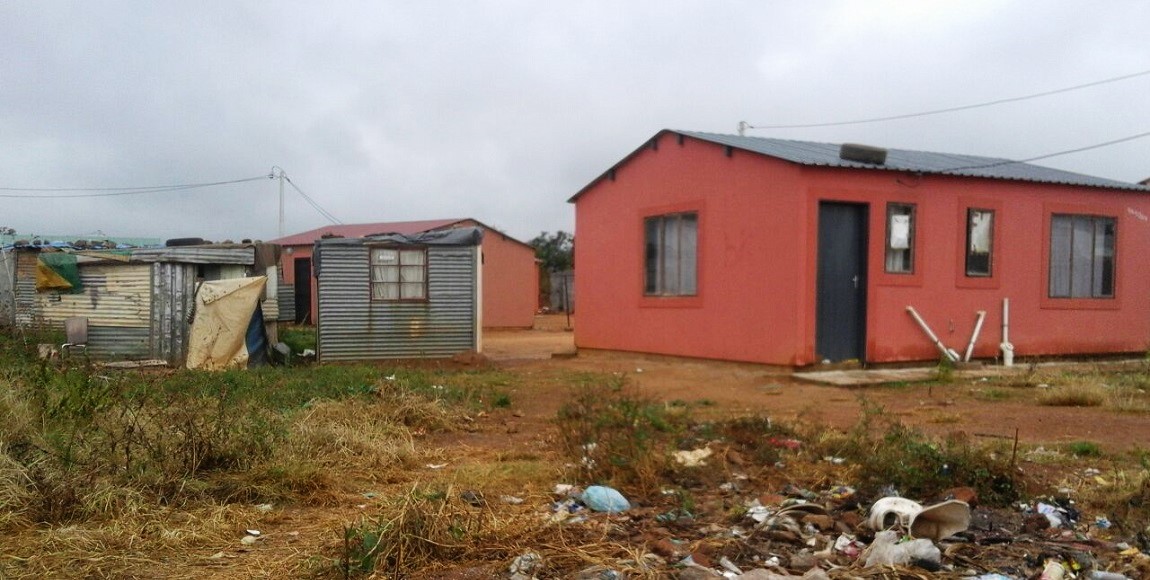 In 2017, South Africa saw many communities mobilise to protest for affordable housing from the government. The people of Eldorado Park, Freedom Park, and Hout Bay are just some of the areas where poor and working-class citizens felt frustrated and sidelined by the slow rate of housing allocation.

The department of human settlements (DHS) presented its 2016/17 annual report to the National Council of Provinces (NCOP) social services committee in Parliament. The Daily Vox takes a look at the report and what emerged at the meeting on Tuesday, 28 November.

The department received an unqualified audit opinion, the best possible opinion the Auditor General can give. This means the DHSâ€™s statements fairly represented its finances.

The department spent R30.5 billion, which is 99.6% of its total expenditure budget for the year. Most of it was spent on grants and transfer payments to public entities like the National Housing Finance Corporation. Underspending was mainly due to unfilled vacancies in the department.

Between 2014/15 and 2016/17, DHS completed 265 271 units, while 56 informal settlements were fully formalised and received full services like water and electricity.

On the level of provinces, DHS reported that all of its settlement grants were transferred to municipalities. In term of meeting its targets, the Free State, Gauteng, Limpopo, and North West fell short and were listed as still â€œin ICUâ€ while Mpumalanga showed progress.

The committee also focussed on the fact that small cities were being sidelined by the national department. IFP MP Mntomuhle Khawula noted that despite KwaZulu-Natal having the second-largest population density after Gauteng, only one out of three metros received grants.

The committee called for the department to reconsider how it allocated grants. ANC MP Tsapane Mampuru said it should rather focus on population density than metros when allocating grants.

Lungelwa Zwane, ANC committee MP, said that it was unacceptable that some municipalities like Nelson Mandela Bay, Johannesburg, and Cape Town had underspent its funds. In the Parliamentary Monitoring Groupâ€™s minutes of the meeting, Zwane asked why the department wasnâ€™t monitoring this.

Overall, the committee was not happy with the presentation, especially considering that both the minister Lindiwe Sisulu and deputy minister Zou Kota-Fredericks didnâ€™t attend the meeting.