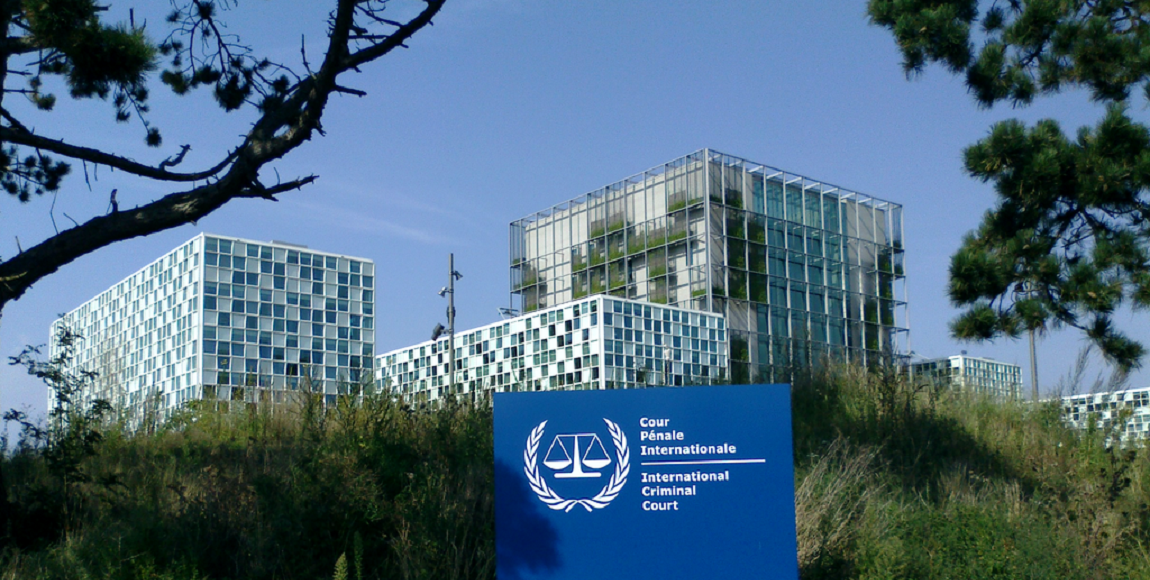 South Africaâ€™s attempts to withdraw from the International Criminal Court (ICC) were dealt a blow after a high court ruling was handed down on Wednesday afternoon, declaring the move as unconstitutional as it was done without prior parliamentary approval. The Daily Vox looks at what this means for South Africa in the ICC going forward.

Who fought it out in court?

The Democratic Alliance (DA) brought a case against the government – in particular the Ministries of International Relations and Cooperation and Justice – and asked the court to determine whether the national executiveâ€™s power to negotiate and sign an international treaty includes the power to withdraw from such a treaty without prior Parliamentary approval, and whether parliamentary approval may be sought after notice of withdrawal had been delivered to the United Nations.

The judge looked at the separation of powers between the national executive and Parliament in international relations and treaty-making. While the executive has the final sign-off on treaties, in order to withdraw from international treaties, they need to get parliamentary support. This did not happen in this case.

The DAâ€™s James Selfe said in a statement that the party welcomed the courtâ€™s decision. They also said they plan to investigate avenues to hold those responsible for the constitutional breach to account.

However, one interesting thing to note is that the court ruling only said that the notice of the withdrawal was unconstitutional because it took place without parliamentary approval. There was nothing to indicate whether the actual act of withdrawing from the ICC is unconstitutional. The ANC-led government is definitely going to appeal the decision, and even if the appeal is rejected, the government could follow proper protocols and consult Parliament about withdrawing from the ICC.

Justice Minister Michael Masutha has already said the government is going to decide how to proceed, including possible appealing the decision, but he has indicated the government still intends to press ahead with the withdrawal.

Why did SA try to withdraw from the ICC in the first place?

The South African government announced in October 2016 that it planned to leave the Court after it received criticism for ignoring a court order to arrest visiting Sudanese president, Omar Al-Bashir, who stands accused of genocide and war crimes. Masutha said at the time that the obligations of the ICC were in contradiction with some domestic laws like giving diplomatic immunity to sitting leaders.

The withdrawal also stated: â€œThe Republic of South Africa has found that its obligations with respect to the peaceful resolution of conflicts at times are incompatible with the interpretation given by the International Criminal Court.â€

What about the other African states that planned to withdraw from the ICC?

However with the swearing in of new president, Adama Barrow, The Gambia plans to overturn any previous decisions and to rescind its notification of withdrawal from the Court.

With numerous African states expressing their concerns about the unofficial decision of the African Union for states to collectively leave the Court, it looks like the African statesâ€™ relationship with the Court is set to continue. This will hopefully mean that African states will push more fervently for reform and inclusion within the Court.