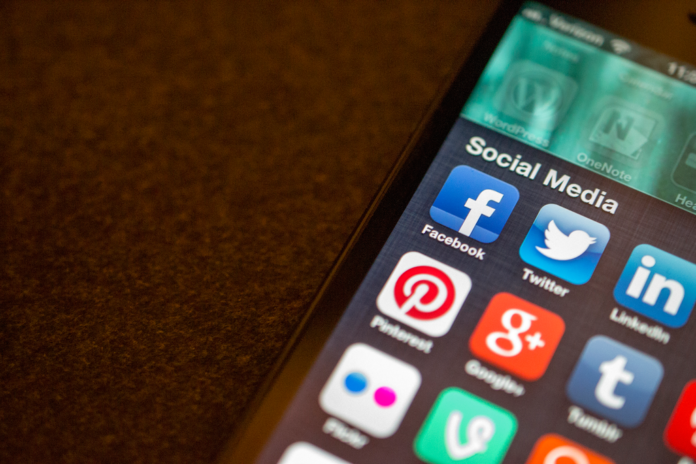 Digital activism, sometimes referred to as “clicktivism” or “slacktivism” by its detractors, describes the use of platforms and devices like the internet, social media, email and mobile phones to mobilise, push political action, and incite change. It has existed in some form or another since the 1990s and has grown rapidly with the help of algorithms. Today it is likely one of the first methods of activism that comes to mind because of how quick and easy it is to reach people on a global scale.

For some, it is the laziest form of activism –  especially when compared to the efforts of activists in decades past, like the thousands of students around South Africa who came together to protest the apartheid government’s school language policy in 1976. The Urban Dictionary defines slacktivism as “the self-deluded idea that by liking, sharing, or retweeting something you are helping out”.

While one tweet or post won’t change the world, digital activism has a major effect in terms of offering movements an alternative pathway to the public. Hashtags have also become an important part of digital activism, enabling faster and more effective communication. #BringBackOurGirls, #BlackLivesMatter, #MeToo, and the global LGBTQI+ movement have all furthered their aims through hashtag activism.

In the past, certain causes never received the attention they needed because so many people were unaware of them. Digital activism has broken that barrier and – in theory – provided everyone with a voice and a network to educate themselves and others on important issues.

But the reality is that not everyone has access to digital spaces. Digital activism has become the political home of more privileged individuals who have regular access to the internet, as well as the resources to create and build digital content.

According to Statista, as of January 2021, there were 38.13 million active internet users in South Africa, from a total population of around 58 million people. Among them, an overwhelming majority (more than 36 million) also used mobile internet. During the same period, it was also found that nearly 99% of those using social media accessed their accounts through mobile phones.

And once we are online, we’re not seeing everything that’s out there. Many sites offer personalised content selections based on our browsing history, age, gender, location, and other data. This leads to filter bubbles, which in turn create echo chambers. The term “filter bubble” refers to the results of the algorithms that dictate what we encounter online. The news that we dislike or disagree with is automatically filtered out and this might have the effect of narrowing what we know. We are flooded with articles and posts that support our current opinions and perspectives to ensure that we enjoy what we see. We assume that everyone thinks like us, and we forget that other perspectives exist. Filter bubbles and echo chambers mask the reality of the situation. They could also mean that digital activism never reaches us or those who perhaps need to hear about the issue most.

Digital activism is also subject to hijackers. Individuals or organisations often jump onto a trending hashtag to market their own messaging. This can be potentially damaging as it leads to the original message getting lost in a sea of posts.

One of the most famous examples of hashtag hijacking happened to McDonald’s. In early 2012 the fast food company started a hashtag campaign called #McDStories, hoping that the hashtag would inspire heartwarming stories about Happy Meals. Instead, customers started telling stories of their own: tales of unsanitary experiences and descriptions of unhealthy products outnumbered anything positive. Nearly a decade on, you can still find the occasional #McDStories hashtag being used. Every once in a while it is positive, but most of the time it’s negative.

While digital activism has a lot to offer, it also has limitations as to how much effective change it can generate. With this in mind, it is worth considering that all online activity should be coupled with offline activity in order to have greater impact.