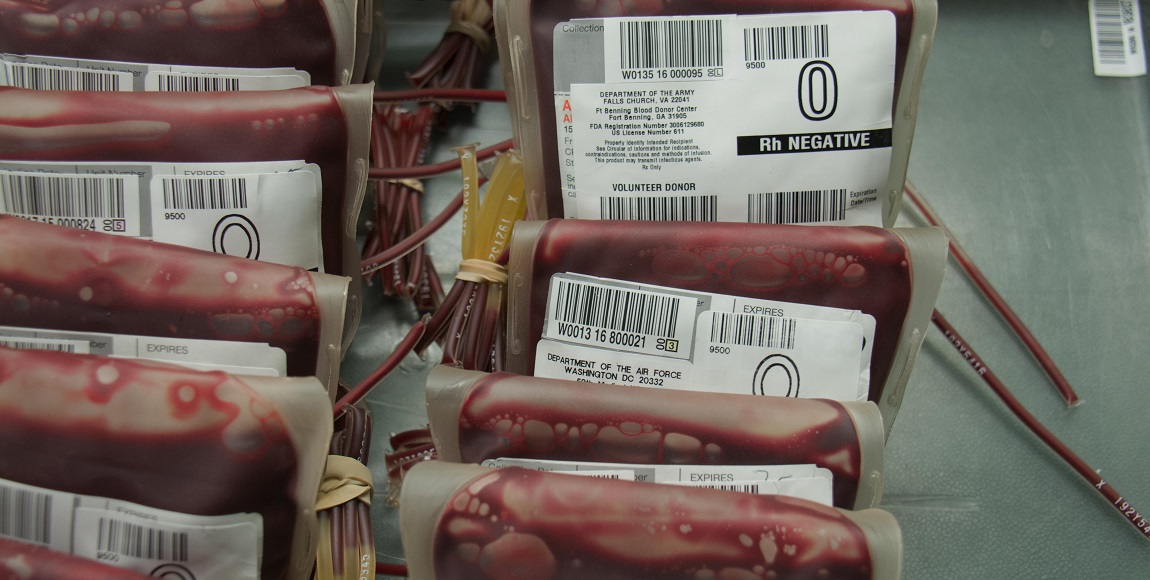 The South African National Blood Services’ (SANBS) homepage states that there are currently only 2.4 days worth of blood in stock. This shortage is at a frightening level and tells us that South Africans haven’t embraced the concept of blood donation. According to SANBS, less than 1% of South Africans are active blood donors, and there are a number of myths about blood donation that prevent people from contributing to the country’s stock.  The Daily Vox is here to dispel some of the myths that stop people from donating blood.

Back in 2014, SANBS announced that it was ending the discriminatory practice of disqualifying gay men and MSM blood donors. It was widely believed that gay men primarily had HIV/Aids. But in South Africa, the HIV pandemic mainly affected heterosexual people. SANBS’ rules now favour people who don’t have multiple sexual partners or are celibate to reduce the risk of getting blood that carries the virus and other STDs and STIs.

Viruses like HIV and hepatitis can be contracted through donated blood

The blood SANBS receives is tested using viral amplification technology. “All 800 000 donations collected annually will go through the Nucleic acid Amplification Test (NAT), which is designed to detect the presence of very small quantities of the HIV and hepatitis B and C viruses,” said Sifiso Khoza, SANBS’s regional marketing director in an interview with The Daily Vox. The NAT method significantly reduces the window period when viruses are not detectable, compared to the previous types of test SANBS used. South Africa is the only country in the world to do this type of testing on such a large scale.

Donating blood is detrimental to my health

There isn’t a limited supply of blood in the body. Your body can make up the lost reserves and donors can give blood again after 56 days. Theoretically, donating blood reduces the risk of acute myocardial infarction, the medical term for a heart attack. The Kuopio Ischaemic Heart Disease Risk Factor Study found that high iron stores in the blood are linked to heart attacks, so regular blood donations can reduce these levels. A selfless way to look after your health!

I can’t donate blood if I’m vegetarian or vegan

If the procedure was done in sterile conditions, you can donate blood. If it wasn’t, and that was a bad idea, you’ll have to wait six months before you can donate.

I can’t donate because I’m on prescribed medication

To meet the daily demands of blood transfusions, SANBS needs about 3 000 units of blood a day. It takes just 30 minutes to an hour and a couple more to recover. Visit SANBSâ€™ website to find out where you can donate.

It just takes a little to save a life.