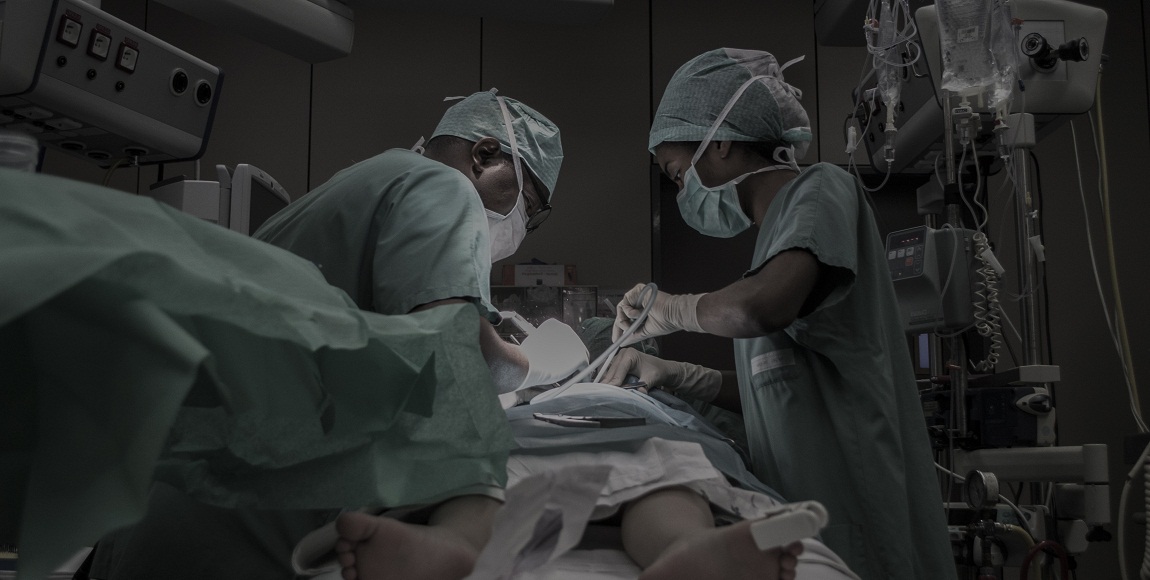 The latest in the series of jobless doctors who have spoken out against the Department of Health (DoH) is the story of Dhiresh Pillay* (31) from Durban. Pillay studied for 10 years – he received his medical degree from a university in the United States and completed an internship in the Philippines – but needs to complete his internship in South Africa before he can practise medicine.

Pillay is one of many affected by the DoHâ€™s failure to allocate internships, community service, or job placement to medical graduates. Young medical graduates need to complete a two-year internship and community service before they can practise medicine independently. Many doctors have not been placed due to a lack of available posts, insufficient funding for vacant posts and a glaring problem with the application processes.Â

Iâ€™m a South African citizen. I went overseas to study and I funded my entire studies. When I got my degree, I worked in the Philippines for a little over a year of my internship. When I came back in 2013, they said not even a part of it will be considered, I had to redo my internship here.

They told me I had to write my board examination and pass that, then I could start my internship for two years, and become a doctor. That process alone is with a different body called the Health Professions Council of South Africa (HPCSA). That process is about two years, just to get permission to sit this examination.Two years of my life wasted, another year preparing for the exam. I finally finished the exam in October last year, then told me, â€œNow things have changedâ€. From September last year they put a new policy in place, all new applicants for internship have to go to a new online system.

A couple years prior you could just finish your board exam. It was working seamlessly before. After you qualified, HPCSA gives you a letter, you go directly to the hospital of your choice and apply as you would with any other job. Now you have to apply to one office, which seems to have a lot of incompetent people unable to answer phone lines during office hours. You get email replies after a week or two weeks, and you know thereâ€™s no concrete answer. We have to apply through this online system, which we werenâ€™t told anything about – we heard about it through our friends. Once we had finished exams, we had to register through this system.

And the system has been offline since November last year, or December. We get emails on a weekly basis, on a daily basis now. It was supposed to open in February, then the deadline was moved. The opening was moved to March, first week, second week, and then they said first of April, and itâ€™s the same story every week. â€œSorry, technical difficulties, it will open next weekâ€. Thatâ€™s what I donâ€™t understand – I had to redo everything but theyâ€™re not giving me – anyone – the chance to do it.

Itâ€™s really frustrating, itâ€™s horrific, because we are medical doctors, we have sacrificed. I sacrificed 10 years of my life. I have yet to receive my first job in my life. I know some colleagues that have graduated from reputable universities overseas and locally, and theyâ€™re working at Ackermans packing clothes.

When we grew up, we were told that medicine is a noble profession. We werenâ€™t told to get into it for money, but to serve the community and improve healthcare. But when we give ourselves up to start serving, even though we do it in government, even government is unable to accommodate us.

Itâ€™s very frustrating in that the two years of internship is mandatory. But to make something mandatory when youâ€™re unable to supply posts – what is supposed to happen in the meantime? Doctors sit for three, four, five years waiting. You forget your skills. Medicine is continuously evolving on a monthly basis, thatâ€™s why doctors attend lectures. Iâ€™m just unsure about what South Africa is trying to do to us with the DoH.

I grew up looking up to my dad, he was a community doctor. He worked on the South Coast for 27 years – he studied overseas in India, and he came back in the â€˜70s and he did his internship at the local hospital. He worked at the local hospital till he died. I grew up with my dad, watching him, seeing how people respected him, how he healed people, how they would walk in when they were sick, and walk out smiling. It just motivated me to a different level. Iâ€™ve been given a gift to heal people, and make them feel better. But unfortunately the country doesnâ€™t give us that opportunity to shine.

I am doing absolutely nothing in the meantime. If I apply for a job now and I go for an interview, theyâ€™re going to ask, â€œHow long are you prepared to stay, for 10 years, 15 years?â€ No one wants to hear two months. My mum is getting even more frustrated. Itâ€™s really a sad situation; they sacrificed so much to send us overseas. Itâ€™s a mountain of money, and I havenâ€™t worked a single day.

If I get a job overseas tomorrow, I wouldnâ€™t even think twice about moving. I would get on a plane even though I love this place. I love this country. I’m not even fussy about where I get placed. Even Tongaat or Heidelberg, Iâ€™ll go and work there because itâ€™s just two years of my life. Right now, I donâ€™t even have a person who I can contact to ask if are there any jobs available.

What I want to know is why did they change the previous system that was working? Why would you change something thatâ€™s not broken? Itâ€™s like fixing a car thatâ€™s going perfectly.