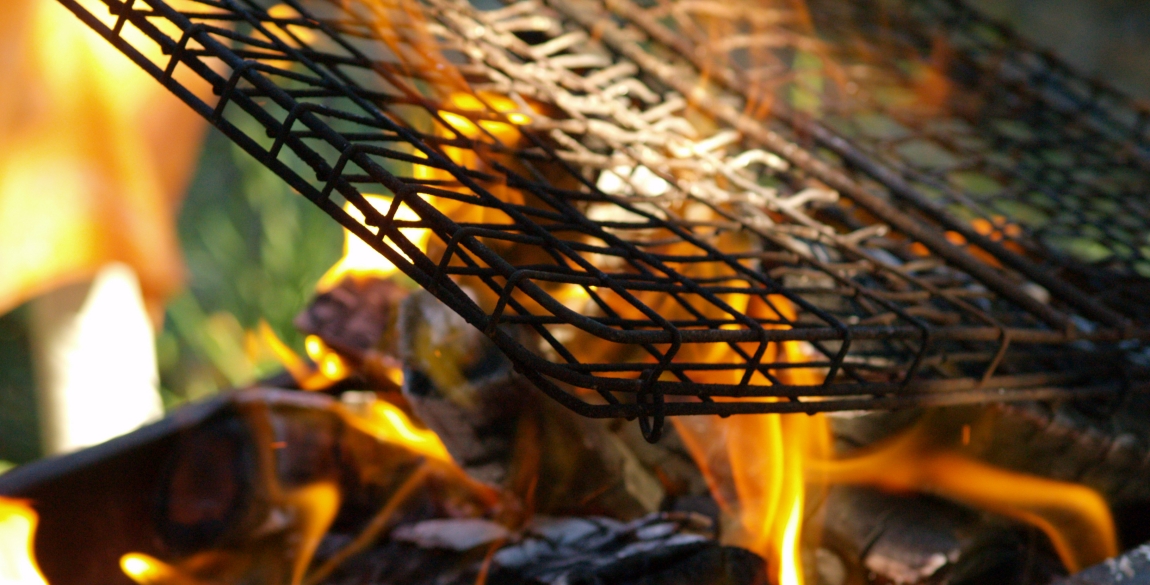 On the 24th of September, South Africans celebrate Heritage Day, when people across all racial and cultural groups are encouraged to celebrate their cultural diversity within the wider context of a nation that belongs to all its people. But Mikhail Petersen argues that celebrating it as Braai Day misses the point.

In 2005, a media campaign sought to re-brand and rename this holiday that many have now come to know as “National Braai Day”. This re-branding undoubtedly made reference to and continues to recognise the white South African culinary tradition of braaiing. The person who is said to have spearheaded this move, Jan Scannell, known affectionately as “Jan Braai” announced that the aim of Braai Day is not to have a mass braai, but instead to have small ones with friends and family.

The attempt by those behind the rebranding of Heritage Day as National Braai Day is a ploy to make South Africa forget the history of why this holiday exists in the first place. It represents the imposition of white culture as a norm; highly reminiscent of colonialism and apartheid. In this context, the rebranding of Heritage Day as Braai Day continues to do more harm than good.

Reframing the day is missing its entire point. Heritage Day, as a public holiday, is a means to acknowledge the multitude of racial and cultural groups in South Africa. It’s a day to celebrate the differences that, before, were constructed as sites of shame and persecution. It is a moment of cultural and historical expression.

Former President Nelson Mandela said that, “when our first democratically-elected government decided to make Heritage Day one of our national holidays, we did so because we knew that our rich and varied cultural heritage has a profound power to help build our new nation”.

This day provides the opportunity for each South African to evaluate their history and heritage. But it’s an evaluation that people like the organisers of Braai Day do not want because their history – the history of white people in South Africa, is so closely intertwined with segregation and oppression. Their history in South Africa began with colonialism and ended with apartheid, the legacies of which persist today.

White South Africans have yet to engage with their history of domination and the subjugation of the black majority of South Africa. Instead of doing so, these individuals seek to cockily re-characterise this day by celebrating a cultural tradition in an attempt to impose this norm over the rest.

Jan Scannell’s attempt to supplant Heritage Day with National Braai Day shows the lack of understanding that many white folk comfortably live with; an ignorance that goes without interrogation and self-critique. Conversations about race, culture, history and belonging are changing quickly, with colonised people at the helm. White folk have yet to come out in numbers to join this important conversation.

The imposition of white cultural norms, in all respects, is all too familiar to colonised people. Think back to the settlers who came to the most southern tip of Africa as part of a colonising mission; who themselves sought to impose their values and beliefs as the new cultural norm.

The views expressed in this article are the author’s own and do not necessarily reflect The Daily Vox’s editorial policy. Mikhail Petersen holds a BSc degree in politics and economic history from UCT and is currently a law student at UCT.