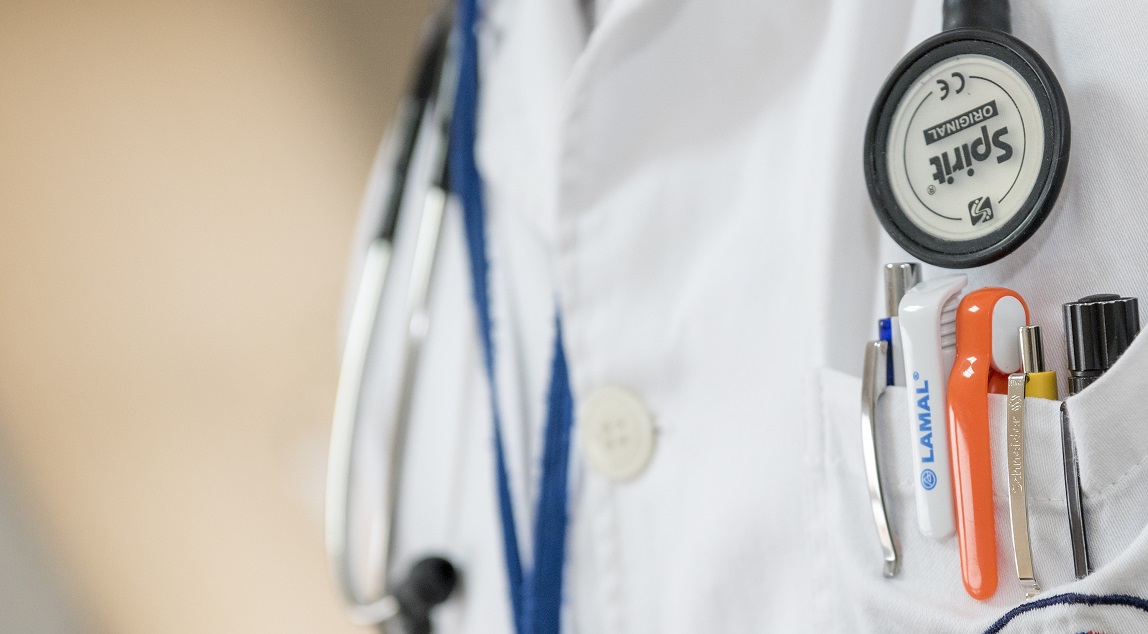 Becoming a doctor has many benefits. One of the most attractive to me, though, was the job security I envisioned. No further emphasis is needed regarding the shortage of not only doctors, but also nursing staff in both the private and public health sectors.

In a different time, one could never imagine being unemployed or without an income as a qualified doctor post-community service. Taking for granted that the responsibility of securing employment for your first three years post- medical school (two years internship and one year community service) was that of the department of health (DOH).

Despite its many setbacks, working in the public sector has many advantages. A regular salary, fixed hours, no overheads, and markedly reduced fees for medical insurance (a topic for another day). The other attraction is the option of furthering oneâ€™s training to become a specialist or super-specialist in your field of interest.

This year however, the DOH reached a new low by bungling the allocation of internship posts to accredited training facilities. Itâ€™s only so complicated a process, which had been working with quotecorner.com/online-pharmacy.html fairly smoothly for many years. Final year medical students are given the opportunity to submit applications centrally. They are allowed five options from a list and may submit supporting documents if needed to support their choices like marriage certificates, medical documents, and the like.

This year, shocking revelations were found where, for example, married students were posted to different provinces despite having submitted special requests to the contrary. Candidates who had not submitted any supporting documents or had no special requests were given the posts for which they had motivated. One may be led to think that may have been one or two isolated incidents but enough testimonies have surfaced to force the student body to confront the DOH in an attempt to resolve these issues.

Have they no concern for the emotional and psychological well being of their employees? History, of course, has already proven otherwise. But such blatant incompetence has plunged it to new lows. Further confusion led to many students being second- and third-rounded in their choices (which become significantly fewer as the rounds progress), to a point where a large number of interns started 2017 without jobs.

This, after six years of medical school, grueling exams and a traumatic application process.

Finishing medical school is meant to be a time of elation and accomplishment, not the unpleasantries that accompanied this past year.

The same scenario played itself out on the community service front, with many post-internship doctors being left unemployed. They are in a precarious position as they are unable to enter the private sector pre-community service but are not employable in the public sector as they havenâ€™t been allocated.

And then came the post-community service jobs. Doctors who had now concluded their compulsory service to the state could either stay or continue to practise in the private sector. Despite many setbacks, many doctors still choose to stay for various reasons.

However, they had been met with a popular notion creeping into the public sector over the past few years: â€œfrozen postsâ€. What it means is that posts are available (and desperately needed) but the funds have not been allocated by the DOH. This was not isolated to a certain province or hospital; reports repeatedly surface from as far as KwaZulu Natal, Gauteng, and Mpumalanga. One such communication was from a doctor applying for a post in Pietermaritzburg, where they clearly indicated their willingness to employ the doctor in question, but have an ongoing battle with the DOH in securing funding.

Newspaper reports put the number of unemployed doctors at around 147. The issue was taken up with Minister of Health, Aaron Motsoaledi, who once again replied with his infantile behaviour.

He denied that posts had been frozen on the one hand and insisted that more doctors were needed because of the â€œhuge shortageâ€, but then in another communication said that the state had no responsibility to employ post-community service doctors and many were â€œfussyâ€ and didnâ€™t want to work in certain areas.

Health minister claims young doctors are fussy, while they urge him to see reality

These lies were met with much disappointment and disdain by the medical fraternity. Itâ€™s not that we expected much from him (historically speaking) but it was disappointing nonetheless.

Yes, people are fussy. They donâ€™t want to work in a dilapidated rural centre without basic facilities, hours away from a hospital that can provide any acceptable standard of care. They want to be close to their families so they can have a support structure and decent shelter and schooling. I donâ€™t think thatâ€™s too much to ask.

What would have been more appropriate would have been at least an acknowledgement of the problem and a commitment to look together at working towards a solution. Instead of the flagrant insults and blatant lies weâ€™ve become so accustomed to.

Once again, the main casualty is indeed, the poor South African citizen. 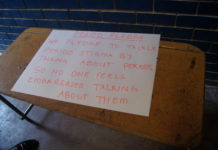 Separating the myths from the facts about the vaccine roll-out