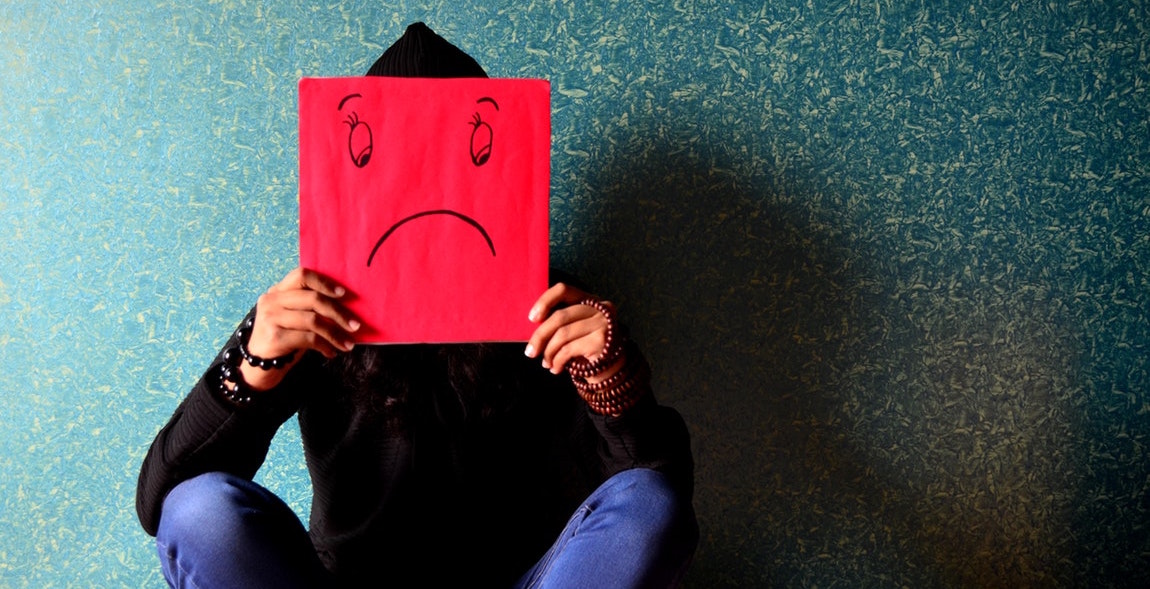 UPDATE: The Constitutional Court upholds a judgment which says spanking your child is illegal.

al.UPDATE: On 19 October 2017, a judge in the Johannesburg High Court ruled that corporal punishment is no longer allowed within the family.

Last week, Independent Police Investigative Directorate (Ipid) head Robert McBride appeared in court for allegedly beating and throttling his daughter. McBride said he was merely “admonishing” her. He appeared in the Pretoria Magistrates Court last week Wednesday where he was released on R10 000 bail. His teenaged daughter obtained a protection order against him. We asked Joburgers about the line between abuse and corporal punishment. Riyaaz Alli, 33, data consultant, Rosebank
It’s hard to decipher between discipline and abuse, it’s a very thin line. Personally, I don’t agree with corporal punishment and discipline in that way. There are better ways of doing things when disciplining children. It’s better to let children go into the naughty corner and think about what they’ve done. It builds a better form of reasoning for them. They understand that what they did was wrong, instead of just beating someone. That can lead to a whole lot of other issues. Growing up, my mom was more of a hands on parent. She used corporal punishment to discipline me. My dad would rather talk and explain to me, reasoning. His way was much more effective. If I saw a parent abusing their child, I would get involved physically. I would try to restrain the parent. You can’t just walk away.

According to Childline SA, child abuse is “any interaction or lack of interaction by a parent or caretaker which results in the non accidental harm to the child’s physical and/or developmental state.” Child abuse includes intentional physical injury of children, as well as emotional abuse, sexual abuse and neglect. Abuse can be habitually humiliating a child or even not giving them necessary care. Slindile Malunga, 30, researcher, Johannesburg CBD
There’s a huge difference between disciplining children and abusing them. When you’re punishing the child every day repeatedly, that’s abuse. But when you only punish the child once in a while if the child does something wrong then that’s punishment. It’s better to sit the child down and address her or him saying you don’t like their behaviour and advise them on how to improve their behaviour than to hit them. I always comment when I see a parent abusing their child even at malls. I always ask what’s wrong. Last week Friday I saw this man dragging his child in the Joburg CBD. I thought maybe he was stealing the child. I asked what was wrong and he said the child was hitting a car, that’s why he was dragging him. It didn’t look well though.

Punishment is based on the belief that children will not repeat bad behaviour if they are made to suffer for it. The Committee on the Rights of the Child defines corporal punishment as “any punishment in which physical force is used and intended to cause some degree of pain or discomfort, however light”. This includes hitting children with the hand or with an implement. Kgomotso Mboweni, 21, telecommunications operator, Johannesburg CBD
When I was young, my parents beat me but they didn’t abuse me. I don’t think it’s wrong when parents beat their kids to discipline them. There are some kids who don’t listen to their parents unless they are beaten. Disciplining them like this shows how much you care as a parent. You are beating them because you want to show them as a parent that what they did was wrong. Crossing the line and assaulting them or breaking their bones – is wrong because the child grows up with it. They start becoming angry. The difference between abuse and discipline is that abuse is not always physical. Sometimes words can be worse than physical beatings because it affects you emotionally. If someone is physically abusing their child I would interfere because it’s wrong. The child could die. I would report the parents to the police or even the social workers in the community.

In South Africa, corporal punishment in schools is against the law. However, in the home, parents are allowed to use “moderate” physical violence to discipline children.[Update: On 19 October 2017, a ruling from the Johannesburg High Court empowered the state to “investigate, prevent and protect children from harmful and potentially harmful situations” even when they occurred within the family.] Some argue this infringes on sections 12 and 28 of the Bill of Rights which protects the child. Section 12(1)(c) says that everyone has the right to freedom and security, including the right to be free from all forms of violence from either public or private sources. Section 12(2)(b) also gives everyone the right to bodily and psychological integrity, including the right to security in and control over their body.

Many countries have outlawed the practice, including Austria, Germany, Greece, Kenya, Norway, Romania and South Sudan. Thabang Mmethe, 20, student
It doesn’t help to abuse your kids. It makes things worse because the children grow up with anger issues. It affects their grown life too. There’s a lot of issues in South Africa now. Men are trash; they end up beating and killing their wives. Such issues are caused because growing up, as children, they were always scared. They’re always getting beaten up by their parents. Now they have anger issues and they abuse their own kids. There’s a better way to discipline kids. You can tell them verbally, or just read more books on how to discipline them. But yelling and beating doesn’t help. I donâ€™t think anybody would just stand by and watch a child getting abused by their parent, anybody would try to help. I would try and help the child but it’s not in my power to intervene because I don’t have the authority.

The South African Human Rights Commission (SAHRC) has called for the department of social development to outlaw corporal punishment in homes. Last year, the SAHRC proposed an amendment to the Children’s Act prohibiting corporal punishment in the home. This, it says, will bring South African law in line with various international human rights treaties which it endorses, as well as its own constitution.

You can report child abuse to the South African Police Services. Lifeline’s website has a list of Lifeline Centres in your area. You can also call Childline toll-free at 0800 055 555. Child Welfare SA also provides a hotline for reporting abuse: 0861 4 CHILD (24453). The Child Emergency Line can be reached for free at 0800 123 321.