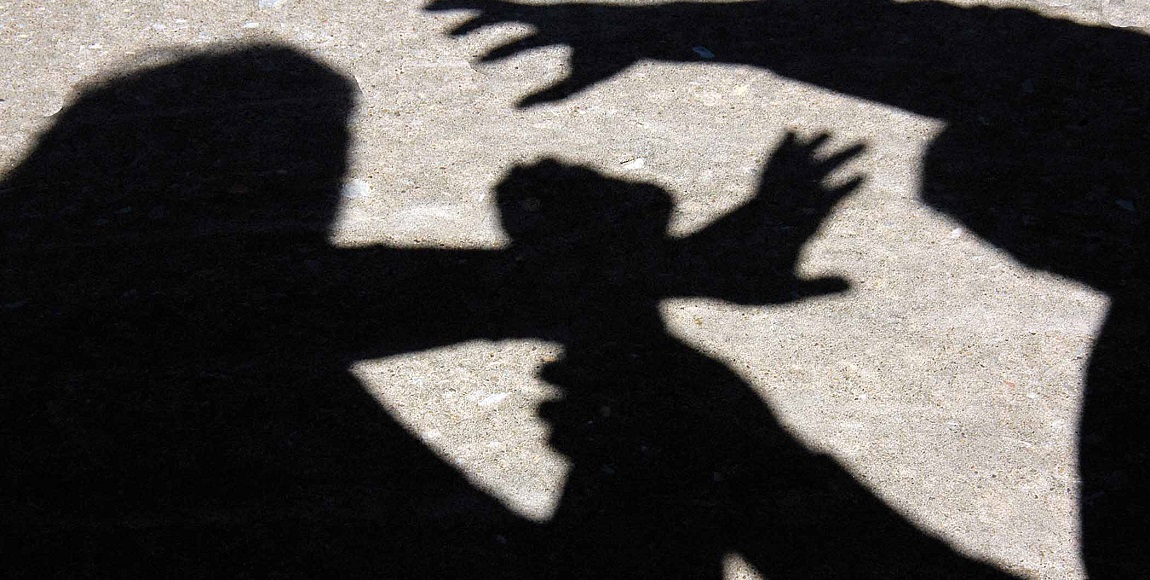 The Daily News recently reported that there is an increasing public outcry for a complete sex offenders register to be established so that people who have been previously convicted of sexual offences can be easily traced when they apply for jobs. The Daily Vox spoke to a a few Durbanites to find out what their views were on the matter. It would be a good thing for the sex offenders list to be made public for all citizens to access. This would teach all the perpetrators a lesson and consequences of their actions. We have children and being aware of such people would help us to protect our kids. I’m aware that there are also cases of people who spend years in jail after being falsely accused. But should they be cleared of the crime, they would have to be removed from the list as it happens with the credit bureau. It might do harm to them but they can always be assisted in some ways such as counselling and be brought back to the society.

According to the report, South Africa currently has two separate registers of sexual offenders, that are either not updated regularly or unreachable to the majority of people. It might be a good idea to make that list public, especially in townships where rape and all other crimes are prevalent. This would allow people to protect their children from these people. However, my concern is on those offenders that we will never get to know about because their families sweep those offences under the carpet. It would still be a mission to protect ourselves and kids from them because they are part of our families. But for what it’s worth, the list should be made available so that communities will be aware. As much as this sounds as a good call I’m a bit concerned about the implications it might have. I feel as though their right to privacy is being infringed but on the other hand, kids and women should know who these people are. Considering that these people are being incarcerated, I feel as though it is punishable enough than publicising them on the list. It’s really a complicated case since some people even end up,serving time in prison only to find that they were falsely accused. They need to publicise it and also implement a way that these offenders could be easily spotted even when it comes to applying for jobs. There are those who would want to apply for jobs that would allow them to be around or work with kids and considering that they pose a great danger to the children, it’s best that it is know that one is an offender. Especially teachers, if one wants to be a teacher it has to be clear that they appear on the list and therefore not suitable for that kind of a job.

IOL says that the South Africa Council of Educators (SACE) has its own register of teachers convicted of sexual offences, and was supposed to use the department of justice’s National Register for Sexual Offenders to vet teachers. The council recently admitted that it had not used the register to vet teachers in the past as it was still in the process of gaining access to it.

Editor’s note: The voxes have been edited for clarity and brevity.

Featured image via Tinker Airforce Base