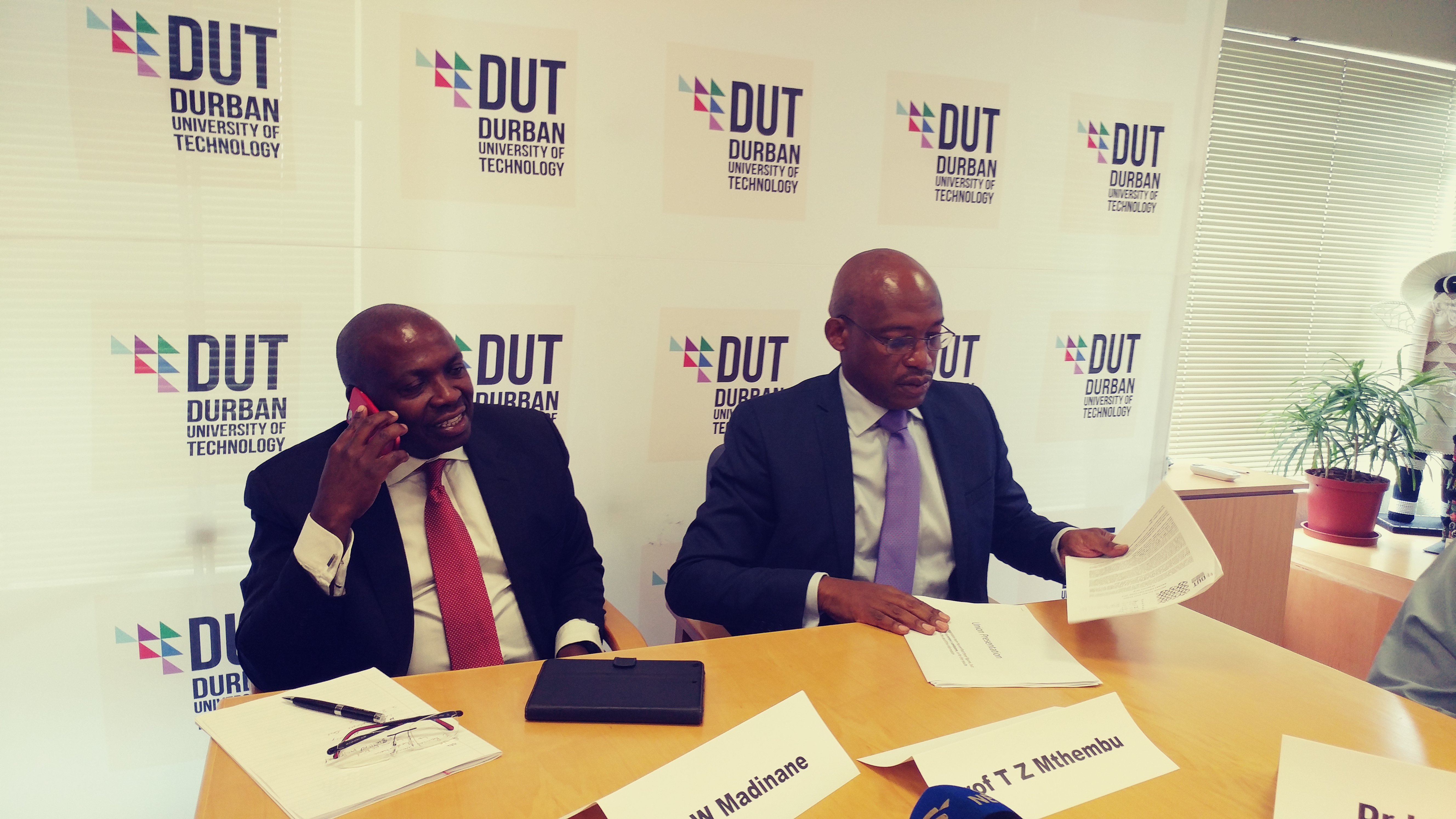 The management of the Durban University of Technology (DUT) and the executive council has called on trade unions to meet and negotiate earnestly. This came after a staff strike over disputed wage increases entered its 8th day on Thursday.

Speaking at a media briefing on Thursday, the DUT council chairperson Wiseman Madinane said efforts had been made to engage with the unions, but there hadn’t been much success.

The registration of students for the 2018 academic year has been impacted due to the continued labour action. However Professor Thandwa Mthembu, the vice chancellor and principal of the university said that although there were delays with the process, things were not that bad due to most students applying through online application system.

â€œStrike has had an impact but 65% percent of our registration volume was happening off campus, which should be the way going forward now. Physical registration is something that we should be moving away from now. But we can’t lie and say strike has affected us because there are parents who prefer the physical touch as opposed to the online touch,â€ he said.

According to Professor Thandwa Mthembu, negotiations had begun in 2017 and the four percent offer had been revised four times, but the unions are not budging on the 10% demand.

DUT has appealed to unions to meet and negotiate in the presence of a professional and skilled mediator but unions say they believe this can be resolved internally.

Combined unions spokesperson Milton Estrice said, â€œWe did not say we were averse to mediation but this can be resolved in house. The management is taking a hardline and then they want to call a mediator and for us that’s not negotiations.â€