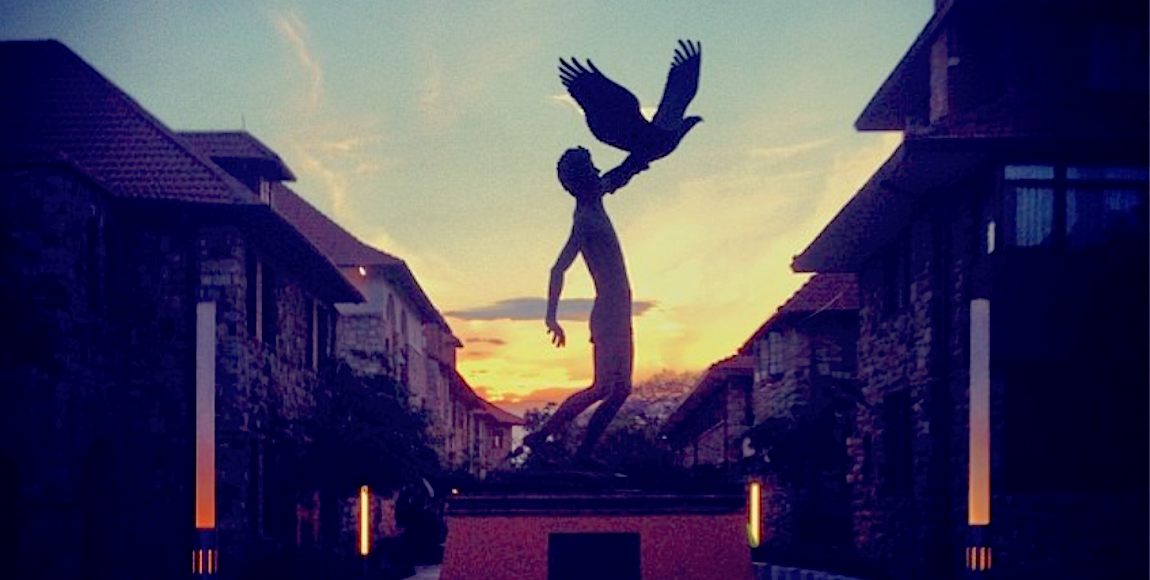 A prestigious private boysâ€™ school, St Johnâ€™s College (SJC) in Johannesburg, has found a senior teacher guilty of numerous racist remarks directed at learners. But learners, old boys, and parents believe he got off lightly. Concerned parents have asked the Gauteng education MEC to intervene, and he will visit the school on Friday.

The racist remarks the teacher directed at learners included:

Following an internal disciplinary hearing, the teacher stepped down from the senior positions he held, had his salary and benefits reduced must be part of an ongoing â€œrestorationâ€ process. Learners who came forward said they were also made to sign a confidentiality agreement to not speak out on the teacherâ€™s remarks. The school, however, denies that learners were asked to sign this.

Spokesperson for the Gauteng department of education Steve Mabona, told the Daily Vox that the MEC rejects SJCâ€™s disciplinary decision and would accept nothing less than the teacherâ€™s expulsion.

â€œWe are going there tomorrow at 9 oâ€™clock to talk with school executives to find out their rationale and weâ€™ll take it from there,â€ said Mabona.

Learners told the Daily Vox the teacher has a history of making racist and discriminatory comments. They said previous learners were too afraid to take up the matter with the school executive out of fear of victimisation. One learner, who asked to remain anonymous, said the consensus among his peers is that they are unhappy with the outcome and feel that the teacherâ€™s security has been prioritised above the studentsâ€™.

â€œSt Johnâ€™s stated that he â€˜received the maximum penalty sans dismissalâ€™ because he stepped down as senior housemaster. What that means is that he gets off with a lighter sentence only because he was in a position of authority,â€ the learner told The Daily Vox.

In October 2016 sworn statements from learners were presented to the headmaster, Paul Edey, by the prefect body and other members of staff with the intent that an investigation would be launched into the teacherâ€™s conduct. Learners and parents said that it was only after pressure from parents and staff that Edey agreed to institute a formal disciplinary process. The school said it could not provide further details on this due to a confidentiality agreement, but that due process was followed.

Markus Trengove, a former SJC learner, told the Daily Vox that heâ€™d been following the investigation process since last year and that the school had not acted in the interest of its learners. He said he was reliably informed that the teacher continued to racially abuse boys in his class after the allegations came to light.

â€œThese boys have had to suffer public humiliation, but the school has denied it public vindication. It has tied them up in confidentiality agreements and hired a firm of spin-doctors to protect their reputation,â€ said Trengove.

The school has set up a communications team to deal with media interest, including working with Flow Communications, â€œa reputation management firmâ€.

In a letter sent to the Gauteng MEC of education, Panyaza Lesufi, concerned parents asked him to establish an independent body to investigate the racial discrimination occurring at the school, along with a safe forum where learners feel comfortable to raise issues of concern.

The parents took issue with the teacherâ€™s disciplinary process, saying parents and guardians were not informed that their children were asked to present evidence while being interrogated by the teacher in question. The school denies that parents were not asked for their consent. The parents also said legal representation for the learners was hired by the school, so it presents a conflict of interest as the school is footing the bill and the lawyers have no obligation to the learners. SJC confirmed that they provided legal counsel for the learners.

SJC told the Daily Vox it was aware that a group of parents wrote to Gauteng Education MEC and that it has responded to the MEC through its governing body, ISASA, assuring him of its commitment to transformation.