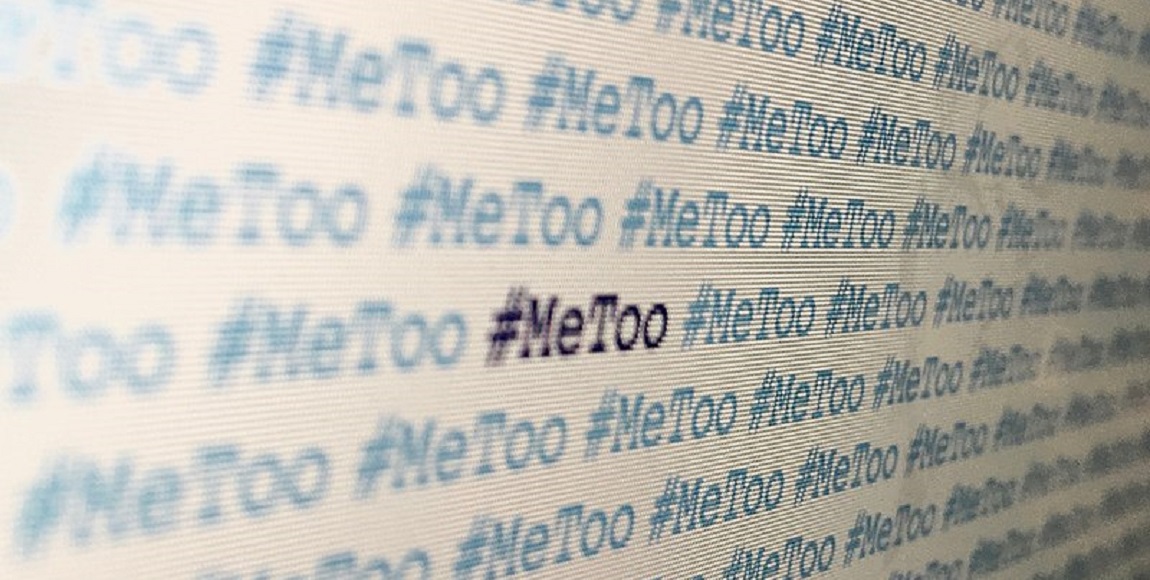 Prominent activist Zackie Achmat said on Wednesday that he will be filing a complaint against the Mail & Guardian with the press ombudsman for a story published last week on Equal Education co-founder Doron Isaacs. Isaacs has been accused of repeated instances of sexual harassment and senior figures around the organisation, including Achmat, have been accused of covering his tracks.

“The manner in which they gained their information was unjust, painful, and hurtful to me and other people,” Achmat said on Eusebius McKaiser’s show on Radio 702 show.

Last week, the Mail & Guardian reported that Achmat had allegedly covered for Isaacs, who has been accused of sexual harassment and other abuses towards dozens of women for almost 10 years.

In the interview, Achmat apologised to anyone who has felt threatened and unable to speak up about their abuse to him. He said he is committed to making reparations to those who have been wronged.

@Eusebius Zackie Achmat’s insistence that victims should contact him shows how deep his lack of understanding of gendered and institutional power relations runs. He doesn’t seem to get why they might fear approaching him or that they might even need to be protected from him.

Twitter users were not impressed with the way Achmat handled the interview.

I respect him so so much, but his responses clearly indicate that from the onset, he chose to not believe in what the women that have come out had to say. This is sad.

Twitter users were particularly incensed when McKaiser asked Achmat about his relationship with Isaacs and Achmat relayed Isaacs struggle credentials and then described him as a son.

@Eusebius zackie had no reason to give us the cv of Doron . Tfuck. We deserve better. What is his relationship with Doron qha

He just called Doron his son, and is unwilling to say he believes Doron is a predator. @ZackieAchmat is complicit. #metoo #metooSA #EEcoverup #EEsexualharassment @Radio702 @Eusebius https://t.co/eA0Lw2JTwJ

Listen to the podcast of the interview here.