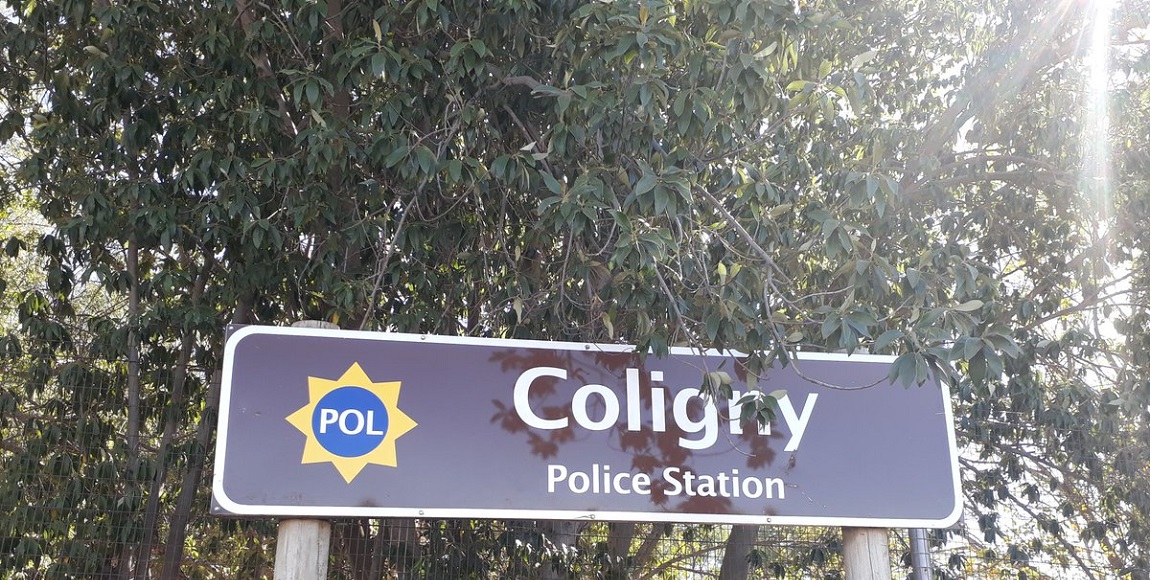 The North West Economic Freedom Fighters (EFF)Â marched to the police station in Coligny to demonstrate against the decision by the magistrate to grant bail to the two men accused of the murder of 16-year-old Matlhomola Moshoeu.

The African National Congress (ANC) in the North West have said they are going to appeal the bail decision, as well as introduce a reconciliation programme in the racially divided community.

However, the EFF in the North West have said they are marching because they want the appeals process to be fast-tracked by the National Prosecuting Authority (NPA), and for the government reconciliation programme to be put on hold for now.

#Coligny The #EFF in the North West is marching to the Coligny Police Station
SM pic.twitter.com/3qO1YkpC0D

EFF North West Secretary Papiki Babuile said, â€œThe first step is that people must take account for what happened; the killings, abuse of our people in these areas and after that we can reconcile.â€

The EFF are also protesting against North West premier Supra Mahumapelo who is heading the government reconciliation programme. He was also in charge of forming a task team probing the problems that led to protests in the Ditsobotla local municipality.

#Coligny The EFF is demonstring against a magistrate’s decision to grant bail to two men accused of murdering Matlhomola Moshoeu. SM pic.twitter.com/fYetMsFnVS

The EFF submitted a memorandum of demands to the provincial police commissioner at the Coligny police station.

#Coligny The EFF wants the NPA to fast-track the bail appeal & for the govt to put a hold on the reconciliation programme for community. SM pic.twitter.com/4SmrOmWPg8

A woman from the community wanted to address the marchers when they arrived at the police station but the EFF refused to listen and she was led away by police.

The EFF leadership addressed the crowd with their memorandum of demands which was later accepted by Brigadier Mabilo from the North West.

The EFFâ€™s Betty Diale said the EFF want to end white supremacy in Coligny, as well as create employment for the people of Coligny. The EFF are also planning on following up on the unsolved cases of farm murders.

â€œWe will make sure black people are not afraid of white peopleâ€¦ We want to better the lives of people in Coligny,” said Diale.

#Coligny EFF NW reads their memorandum “there cannot be any reconciliation without justice” SM pic.twitter.com/EHVBgU335r