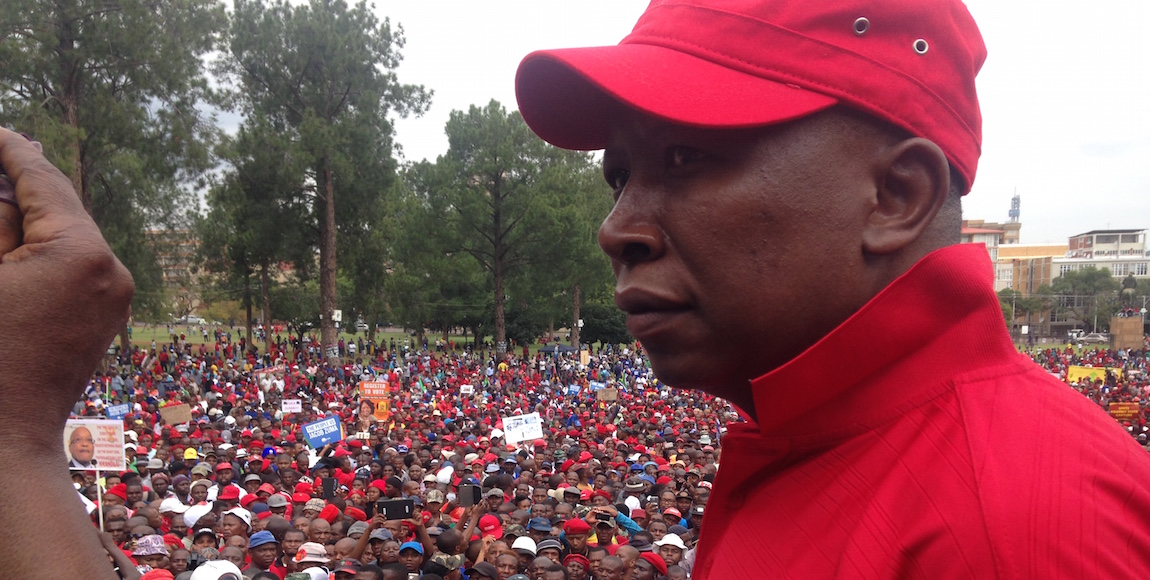 Following the resignation of Jacob Zuma as the president of the republic on Wednesday night, the Economic Freedom Fighters hosted a press conference on Thursday, where the party leader Julius Malema said that the 5th parliament must still be dissolved.

Malema said that the EFF would not be a part of the election of African National Congress president Cyril Ramaphosa on Thursday to the state presidency, but would be joining the State of the Nation address, due on Friday. He further said that the party would be supporting the Democratic Allianceâ€™s motion to dissolve parliament, so that fresh national elections could be held.

The ANCâ€™s 62% majority in parliament means that it will not need any opposition votes to elect Ramaphosa, and after the partyâ€™s national executive committeeÂ â€˜recalledâ€™ Zuma on Tuesday, and resolved that its newly-anointed president should replace him. Whereas in the past the party members of parliament had been whipped to back Zuma against motions of no confidence brought against him, they will now be required to abide by the new decision.

â€œThe court found that we did not discharge our constitutional duties in the protection of the Public Protector in holding Zuma accountable, that was with regards to Nkandla. The court comes again [and] says in the impeachment case, â€˜you failed in your duties to develop the rules that will hold Zuma accountableâ€™. Â So weâ€™ve been a parliament which has been busy over nothing accept the protection of Jacob Zuma. So we should just go back and get a fresh mandate. We can be cleansed by the election process. Otherwise we canâ€™t be cleaned by ourselves. If the masses say â€˜we love you with your constitutional violations, go backâ€™, we will come back. So it must be understood in that way,â€ Malema said.

He also brought up Ramaphosaâ€™s cosy relationship with the business world, as well as his tie-in to the Marikana massacre, the clearest indication yet that the EFF has found a line of attack against the new ANC president (and presumptive state president) who has otherwise enjoyed widespread public adulation since he won the elective race at the ANCâ€™s 54th national conference in December.

Malemaâ€™s comments also raise the spectre of yet another disrupted State of the Nation Address on Friday. If the EFF believes that the 5th parliament is illegitimate, it could argue that its election of Ramaphosa is also illegitimate, and he should not have the right to address the national assembly.

Watch the full press conference below: 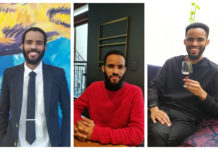