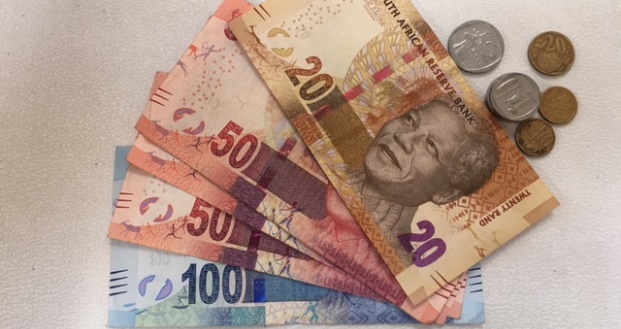 A high-powered task team of cabinet ministers has thrown out the deal negotiated between the SA Social Security Agency (Sassa) and outsourced provider Cash Paymaster Services (CPS) which was supposed to guarantee the payment of social grants come April 1.

After three days of negotiations earlier this month, Sassa and CPS had agreed to a two-year, fixed-price contract, new papers before the Constitutional Court show.

But last week a committee headed by minister in the presidency Jeff Radebe â€œdecided that the current negotiations with CPS should be terminated and fresh negotiations should start afresh only if and when the national treasury gave its prior written approvalâ€ for the dealâ€™s violations of procurement rules, acting Sassa CEO Wiseman Magasela told the Concourt in an affidavit.

The task team must now first sign off on an application to the treasury for emergency status for the CPS deal before he will be instructed to formally make the request, Magasela said.

The treasury has previously said it would not and could not sign off on a contract revision unless it was first approved by the Concourt. Dlamini and Sassa, however, said they did not need the courtâ€™s approval, but would inform it of events as a courtesy.

A hearing on the matter is now due on Wednesday because civil society group the Black Sash asked the court to intervene.

If the Concourt were to rule on the matter on Wednesday, which would amount to it moving with extraordinary speed, that would leave only 17 days for Sassa and CPS to agree to and formalise an agreement, have it approved by the treasury and possibly other parties, and then implement it, before payments start to come due to some of the around 17 million people who are due to receive social grants in April.

Dlamini and Sassa have for several months insisted that grants would be paid on time, but have never said how that would be achieved. Instead, Dlamini has accused the media of causing undue panic.

New court filings also show that CPS and Sassa agree that they should not be made to provide correspondence between them and other documents that would show how the now-cancelled deal was negotiated.

Pressure group, Freedom Under Law (FUL) had asked the Concourt to force the release of those documents in the interests of transparency. But there is no need for such measures, Magasela said, because FUL could apply to see those documents after the deal had been signed.

Sassa and Dlamini have flatly refused to disclose any details of negotiations with CPS, though they have given no valid reason for doing so.

In his affidavit, however, Magasela said the now-cancelled deal had been for a two-year contract and a â€œfixed monthly feeâ€.

CPS is currently paid on a per-recipient basis but has said it is worried about suffering a loss as it is phased out of the payment process. It has argued it should be paid in full for however long it takes Sassa to in-source the payment system, even as pieces of the work is diverted to other contractors.