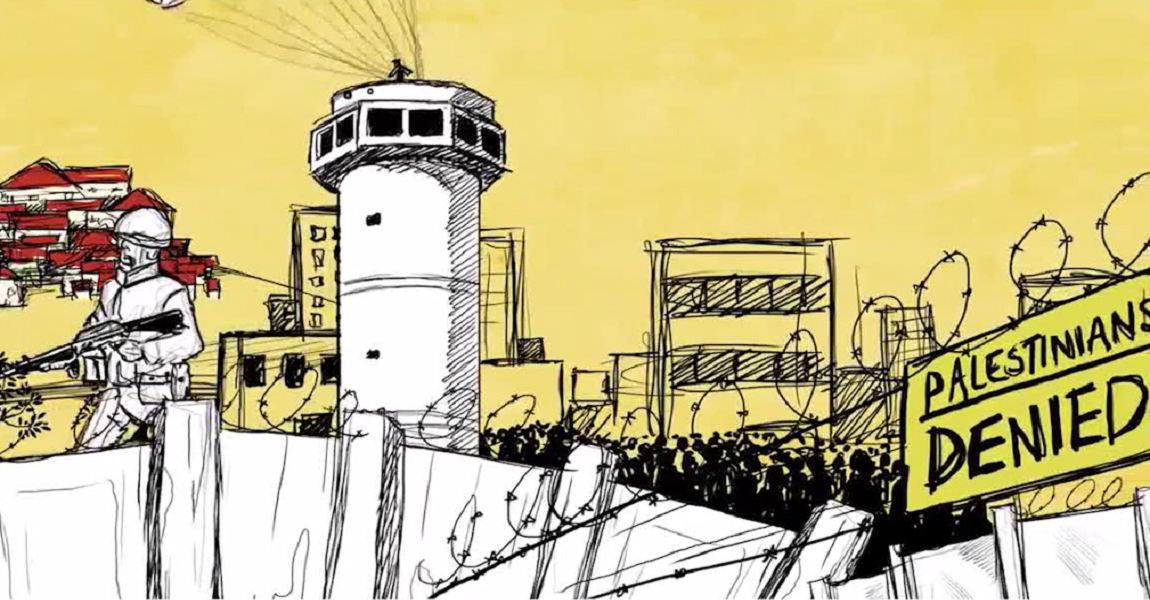 1. African refugees exist in Israel and are treated abysmally
There are roughly 45 000 African refugees within Israelâ€™s borders, they make up 0.5% of the population. They suffer horrendous treatment and are often attacked and imprisoned. They are also put in prison camps. The miniscule refugee population is treated like a national crisis.

2. African refugees are mostly from Sudan and Eritrea
Almost 92% of the African refugee population in Israel are either from Sudan where they are fleeing ethnic cleansing and genocide from civil war or Eritrea. Eritrea is a poor and starvation ridden nation, whose people face mandatory conscription, and imprisonment and execution from the government.

3. The media and politicians sensationalise African people and incite violence against them
The member of the Knesset for Lukid, Miri Regev was quoted asÂ saying, â€œThe Sudanese are a cancer in our bodyâ€ at an anti-refugee rally. This later incited protesters to attack African passers-by and journalists, break into and loot shops associated with the African migrant community and shatter car windshields. Interior minister Eli Yishai claimed that African refugees were raping Israeli women who did not complain because they didnâ€™t want people to know they were given Aids. He also said Israel belongs to the white man. This narrative lends to horrendous hate crimes against African migrants like a Sudanese man who was kicked to death on the way home from work in 2016 and an Eritrean baby was stabbed in the head.

4. Israel hosts xenophobic and racist rallies against African refugees
Chilling footage in the documentary shows interviews with Israelis who say that African people are bringing their practices and problems to Israel and that they cannot coexist. Some held placards saying that kids are not visas. Israeli protesters blame the refugees for crime, noise, filth and trouble. They say they face enough trouble with Arabs and that the refugees need to go back home to â€œMother Africa.â€

5. But the hatred of African refugees is more widespread than a few marches
A 2012 study by Israeli Democracy Institute For Peace showed that 52% of Israelis agreed that African migrants are a cancer to the state. Thatâ€™s more than half the Israeli population.

6. Israel deports asylum seekers
Israel does not provide refugees with status as asylum seekers and instead deports them back into the continent. This is in contravention of international law under the 1951 United NationsÂ Refugee Convention. It offers refugees this option: go back home with $3500 cash or go to prison. Many refugees choose prison because they face death in their home countries.

7. Israel built a wall, Ã  la Trump
Besides the wall in the West Bank, Israel has also built an electronic â€œsmartâ€ fence along part of its border with Egypt to stop African migrants from coming into the country.

8. The state also built a concentration camp for African refugees
Israel has also built concentration camp-like structures for African refugees which they call Holot, an “open-stay centre,” on its outskirts in the desert. These house about 2000 for a year at a time and are subject to strict rules like a night-time curfew which Africans could get jailed for breaking. Men are also separated from women and children. Inhabitants also face prison if they refuse to be deported when they are released when the year is up. If they protest (which they sometimes do), they are attacked by police.

9. This treatment is reserved for African black people
There are about 80 000 white Europeans living illegally in Israel. They face no such repercussions.

10. Even black Jews persecuted
Despite existing since 1948, Israel didnâ€™t welcome Ethiopian Jews until 1973. By then, the state helped thousands of Ethiopian Jews to flee to Israel to escape persecution and war. However, society was not as welcoming. Ethiopian Jewish children were sent to boarding schools because their parents were considered too primitive to bring up Jewish children. Today, they are a minority and are segregated. They live in ghettoised areas, face poverty and unemployment and are vulnerable to police violence. They are also subjected to eugenics where Ethiopian Jewish women are given birth control without consent which has dropped the birth rate enormously.

Featured image is a still from the documentary