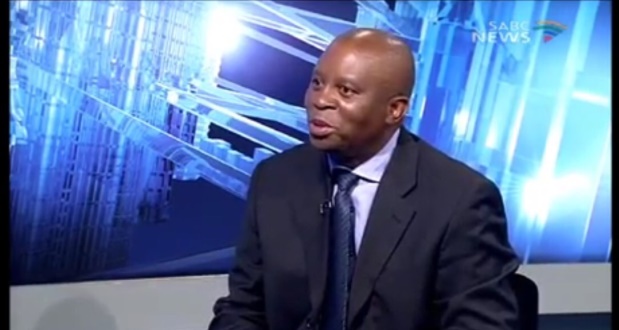 Black Like Me founder Herman Mashaba says that putting poor people into leadership positions is “asking for troubleâ€. AAISHA DADI PATEL wonders what exactly he was thinking with his recent comments.

The businessman, who is the Democratic Alliance’s mayoral candidate for Johannesburg, was speaking on SABC News on Monday when he said, “It’s interesting that you can expect poor people to be leaders – that’s when you’re looking for trouble.

“When you’re putting someone in charge of handling big budgets…The budget of the city of Johannesburg is R40 billion plus, you put in someone who’s never really seen R100 in his life.”

It appears that because he’s a successful businessman, Mashaba deems himself qualified to make such inflammatory remarks, ignoring the systemic inequalities which have crippled black people economically, because, letâ€™s play it straight here, the majority of poor people in this country are black.

According to Harvard Business School, the only way to be able to lead effectively is if you know and understand your people. In a majority-black urban city such as Johannesburg, there are a number of working-class, low-income and poverty-stricken families. Is Mashaba telling them that they can never aspire to be leaders, and that because they are poor, they are inherently greedy and corrupt? Is he using this allegation to delegitimise opposition candidates and push for his own candidacy for mayor, because of his materially successful background?

Mashaba seems to think that leadership abilities and financial circumstances are inherently linked. But what about the likes of Uruguayâ€™s former president, JosÃ© Mujica, who famously said, â€œI’m called ‘the poorest president’, but I don’t feel poor. Poor people are those who only work to try to keep an expensive lifestyle, and always want more and more.â€

Mashaba tried to save face by telling News24Â on Tuesday that the point which he was trying to make was that he thought giving poor people responsibility would make them susceptible to corruption. But what about the likes of Nepali Prime Minister Sushil Koirala who is now the called “world’s poorest leader“, and who, apart from having 3 mobile phones â€“ one of which is an iPhone and another doesn’t actually work – has no other assets to his name? He seems to be doing alright.

We think it all boils down to one question – why do you not want fellow black people to succeed, Mr Mashaba?