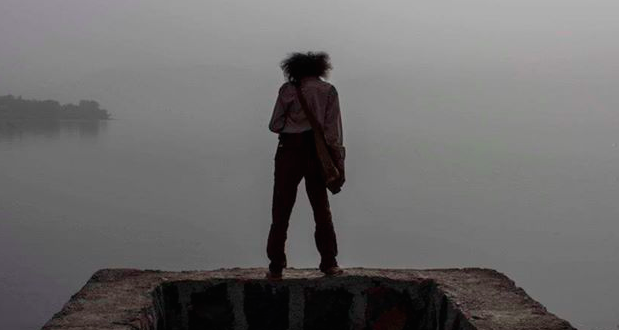 Crumbs, a new film by award-winning Spanish director Miguel LlansÃ³, is crushing sci-fi stereotypes with its depiction of a post-apocalyptic Ethiopia.

LlansÃ³ boasts about the fact that it is the country’s first movie of this calibre. Although the film was not written or directed by an Ethiopian, it is set in Ethiopia and features Ethiopian actors including Selam Tesfaye and Daniel Tadesse Gagano.

The film is centred around the lives of Birdy and Candy, played by Tesfatye and Gagano, who have survived a â€œbig warâ€ that has decimated the global population and live in a desolate bowling alley. The pair must fight the evil post-apocalyptic bad guys to survive. In a Rotterdam film festival review, the Hollywood Reporter described the film as â€œoutlandish and imaginativeâ€ and compared it to the likes of South Africaâ€™s District 9.

The change in scenery from the usual metropolitan settings of post-apocalyptic films to rural Ethiopia adds to the eerie nature of the film. Plus, Father Christmas makes an appearance as well.

You can read more about the film on OkayAfrica.