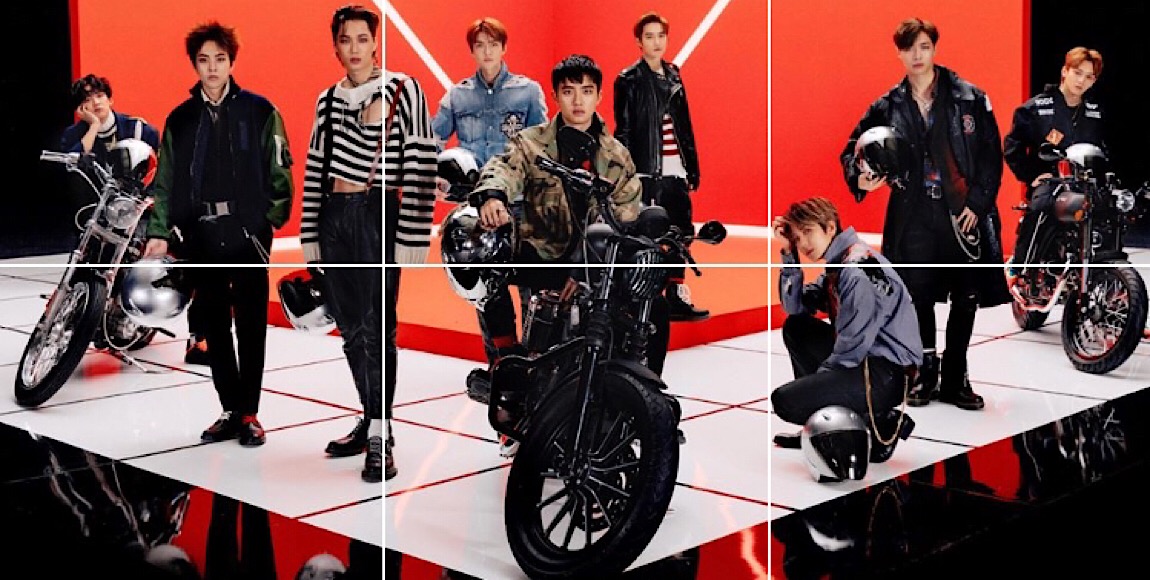 EXO just made a comeback with their brand new album Don’t Mess Up My Tempo and, as expected, its pure fire. It’s been over a year since the K-pop group released a full album.  It’s been even longer since the group made an OT9 comeback (meaning that all nine members are in it). As you can imagine the EXO fandom EXO-Ls could not contain themselves. SHAAZIA EBRAHIM and FATIMA MOOSA – and many other South African EXO-Ls – are fangirling hard over the comeback.

Heartracing is basically the only way to describe EXO’s music video Tempo. It is perfection. With the members all serving looks to the max (Kai in a crop top!), the visuals are an immediate distraction. However, this doesn’t take anything away from the beautiful vocals of the members, as well as the super catchy chorus which is going to be stuck in our heads for awhile. We completely stan.

If you’re new to K-pop, EXO is one of the most successful K-pop groups of all time. The group performs music in Korean, Japanese, and Mandarin and has tapped into a variety of genres from pop, R&B and hip hop, to EDM genres including house and trap. They are great to listen to and even better to watch. The group is made up of Suho, D.O, Xiumin, Lay, Kai, Baekhyun, Chen, Chanyeol and Sehun.

“To be an EXO-L is about emulating the same things that EXO as people do. They are very philanthropic,” said Melissa Limenyande (25) from Cape Town. For the comeback, Limenyande hopes they continue to outdo themselves and doing amazing work.

Brogan Philander (19) from Cape Town said: “EXO was my first K-pop group and they remain first in my heart till today. With regards to their comeback, the teasers they’ve been releasing have been mind-blowing and the excitement has been overwhelming,” She hopes the group receives all the love and praise with the comeback.

“We’re here to enjoy what they give us, it’s been over a year since their main comeback so we’re just excited for them appearing on variety shows and making us laugh,” Capetonian EXO-L Yasmeen Brown (20) said.

If you’re a little confused why EXO-Ls are so excited that it’s an OT9 comeback, let’s get into the politics. Political tensions between South Korea and China mean the Chinese member Lay has been unable to promote in Korea. The last comeback Lay was a part of was almost two years ago during the Monster era. Even in the album, he’ll only be appearing in the Chinese version of the album. But EXO-Ls are just ecstatic he’ll be there at all.

“I’m so excited for EXO’s comeback, it’s the first comeback in 10 months since Universe and also the first OT9 comeback in two years,” said Sindi Gubula (21) form Pretoria. “We’re expecting big for the comeback. We want the song to be a hit, everyone to enjoy it and the album to be awesome,” she added.

While EXO-Ls have been eagerly waiting for the favs to release new music, they haven’t been left without any content. Some members have been acting: D.O. just finished acting in a historical Korean drama called 100 Days My Prince and group leader, Suho released a drama earlier this year called Rich Man Poor Woman. Other members have been modeling: The group’s maknae (youngest member) Sehun was named one of Vogue’s best dressed and Kai has been slaying us in Gucci. Then there are members who released solo music like Lay who just released his album NAMANANA and Chen who has been lending his extraordinary vocals to K drama OSTs. Not forgetting the amazing Korean and Japanese albums the group’s subunit EXO-CBX released this year.

“There’s really nothing EXO can’t do,” Johannesburg EXO-L Micaela de Oliveira (21) said. “Even as individuals, they have their own special talents. They’re so talented and yet so humble and they’re always giving back whether it’s charity. They absolutely love EXO-Ls which I love because I love being loved by the group that I stan,” de Oliveira said.

“After waiting for such a long time, I am beyond excited for the comeback. My expectation for the group is that they continue to be happy, to shine, and doing what they love,” said Caitlyn Ganesh, (18) from Durban. She stans the group because of how kind and caring the boys are themselves. “It’s amazing supporting people who as real as they can be – and who are constantly grateful for the support,” she says.

With Don’t Mess Up My Tempo, EXO did EXO-Ls proud with a comeback that was even better than expected. Don’t mind us we’ll be listening to the album till the next comeback!

EXO inspires South African EXO-Ls to give back
The World Cup had BTS and EXO fever
11 K-pop videos to jam out to
The Critical Stans: The mostly wonderful world of K-pop
6 K-pop groups that are a MUST listen 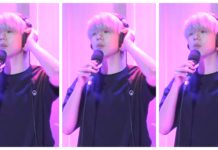