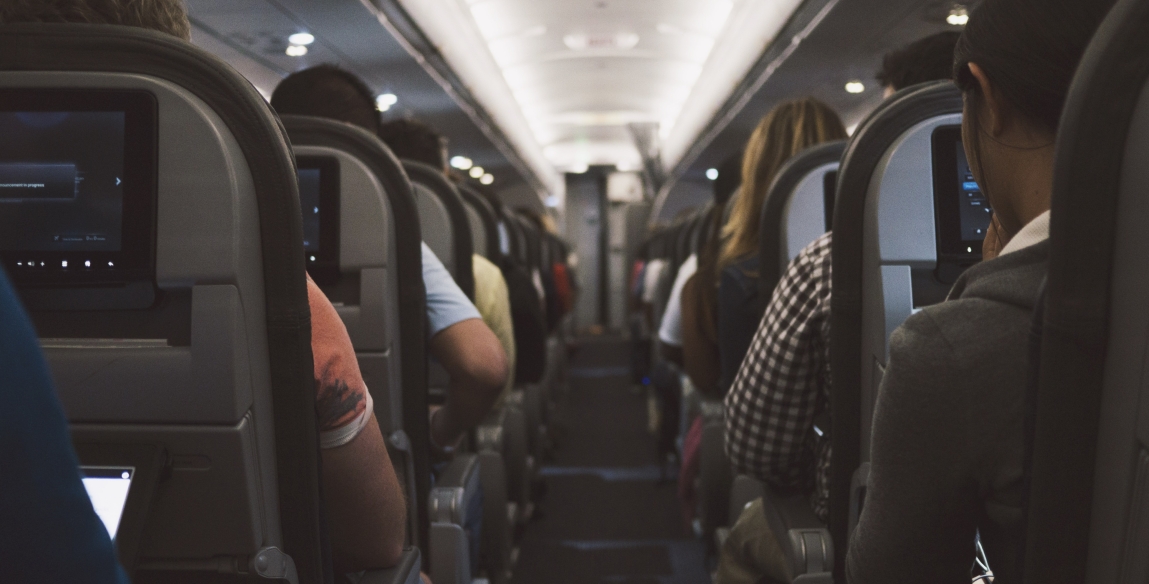 By now everyone has seen the horrific attack on the Asian man who was dragged off a United flight in Chicago. Time and time again, when we see these types of attacks, white people stay silent. Iâ€™m not talking about later. Your tweets and your blogs and your Facebook posts arenâ€™t going to change what has already happened. How many white people were on that plane? How many white people had their heads down or looked away? How many people on that plane were saying, â€œAll he had to do was get upâ€? Those last people, Iâ€™m not talking about you right now. We already know about you.

What about the people who call themselves allies? What about the people who call themselves good liberal non-racist people? These are the people that I want to talk to. You know who you are. Not one of you stood up for that man. Before you say anything, I heard the woman on the video who was asking what they were doing. I guess all things considered, she did better than the rest of you. Where were those liberal allies who should have gotten up and blocked the way as those men dragged an old man bleeding up the aisle? I know what youâ€™re going to say now. You were afraid to do anything. But do you think you were more afraid than that poor man? That 69-year-old senior citizen? What about all the people who decided just to point their phones at it? Those passive allies. From my count, there were no less than three people filming. Why did none of you stand up? Particularly if you were a white person.

You can say that you were scared, but I can tell you with confidence that your white skin would have protected you from what he had to endure. Think about it. How much power does your whiteness wield in your everyday life? How many times have you used it to change an outcome that you didnâ€™t like? Perhaps there are times that youâ€™ve done it subconsciously, but there are plenty of times when you know damn well what youâ€™re doing.

Yes, you wield your whiteness very well. You understand its power. Why didnâ€™t you use that whiteness as a weapon against the obvious racism that that old man endured? I have to keep reminding you that he is almost 70 years old. He is an elder. He is someone who should be respected. At the very least he should feel safe on a flight in this country. What happened to him is what happens to a lot of people of color here. And no one is safe. Not even a 69-year-old Asian man who was just trying to go home. I challenge you, white people. I challenge you to use that whiteness that you weaponise so well for your own endsâ€¦ for good. Not for getting your kids into a better school, getting a better table at a restaurant, or getting preferential treatment at work. When are you going to use your whiteness to fight for marginalized people? Are you really scared? Because Iâ€™m not sure. Do you care? If you do care, do better.

One white person could have stood up and possibly changed the outcome for him. Who was he? Just a man whoâ€Šâ€”â€Šlike the other passengersâ€Šâ€”â€Špaid for his ticket, boarded the plane, put his seat belt on, and waited for the flight to take off. Not once thinking that he would be dragged down the aisle bleeding while a sea of white faces watched.

This is the collective product of women of colour and allies, and this piece specifically comes from the voice of a woman of colour. This piece originally appeared on Real Talk: WOC & Allies on Medium and is republished with permission.